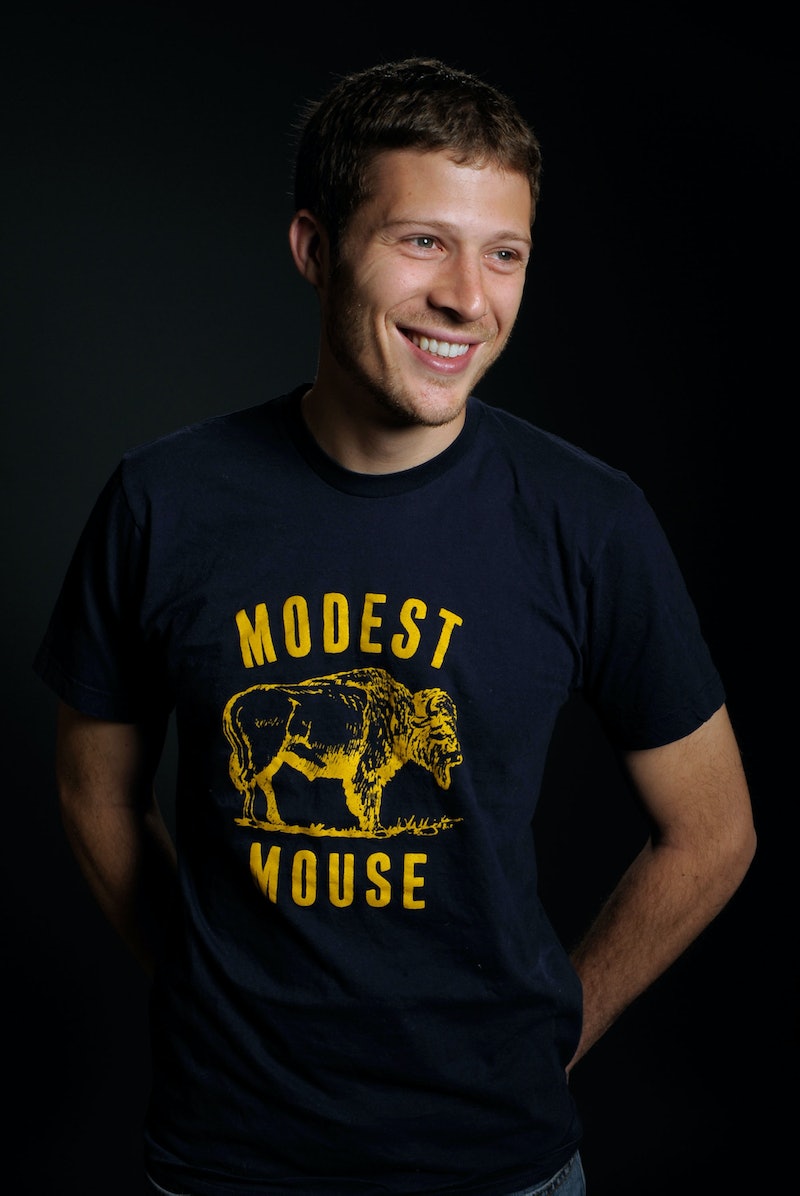 While Tim Riggins (okay, Taylor Kitsch) has been out there trying to restart his movie career, his former Panthers teammate (fine, Friday Night Lights costar) Matt Saracen (ugh, Zach Gilford) has mostly laid low. Aside from his amazing wedding pictures we hadn't seen much of Gilford until his appearance on Watch What Happens Live with Andy Cohen Tuesday night. But it was worth the wait.

Promoting his new horror film Devil's Due, Gilford was a guest on Cohen's late night show alongside Saturday Night Live alum Cheri Oteri. Friday Night Lights fans everywhere owe Cohen a giant thank you, because not only did he let us see the older, more mature, even hotter Gilford, but Cohen got him back into character as number seven.

The two re-enacted a scene from the show's first season before fellow FNL fan Cohen presented Gilford with the best birthday cake of all time. When you add in Cohen's question of which Dillon girl he'd rather date, this appearance might be better than that time a bunch of Panthers and a Lion casually hung out and Jason Street wore Crocs.

But let's take things one step at a time, you don't want to be overwhelmed by too much Saracen—we all know what happened to Carlotta. Here's Cohen and Gilford acting out a scene from season one, when Matt and Coach Taylor first discuss his relationship with Julie. 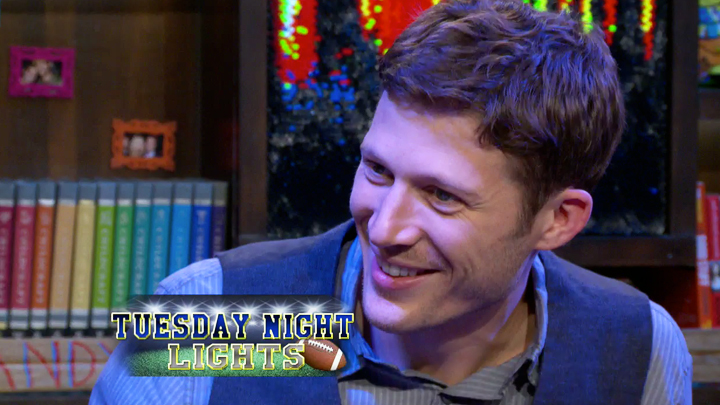 He just slips right back into character, stuttering and all and doesn't let some typos get in his way. Later in the show, Cohen gave Gilford a cake to celebrate his birthday and it was kind of the best cake ever.

Riggins and Saracen? It's almost too beautiful to eat. During the After Show, after that perfection had been brutally sliced up, Cohen asked Gilford a few more interesting questions. 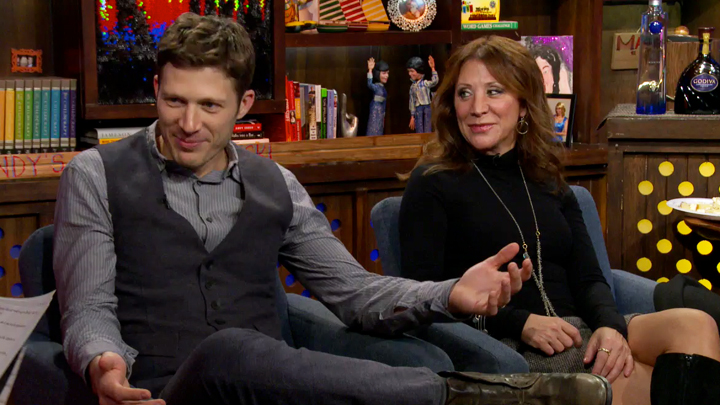 For anyone else who was completely surprised to hear that Gilford had been in a Taylor Swift video, they were referring to 2011's "Ours," in which he's obviously adorable. The video is below, but feel free to skip to about two minutes in, unless you're dying to see Swift pretend to work in a cubicle.

Seeing Gilford again really just makes us want more. Maybe he can take some advice from his old costar Michael B. Jordan on how to be considered for every big upcoming movie. Come on Matt, Grandma would be so proud.