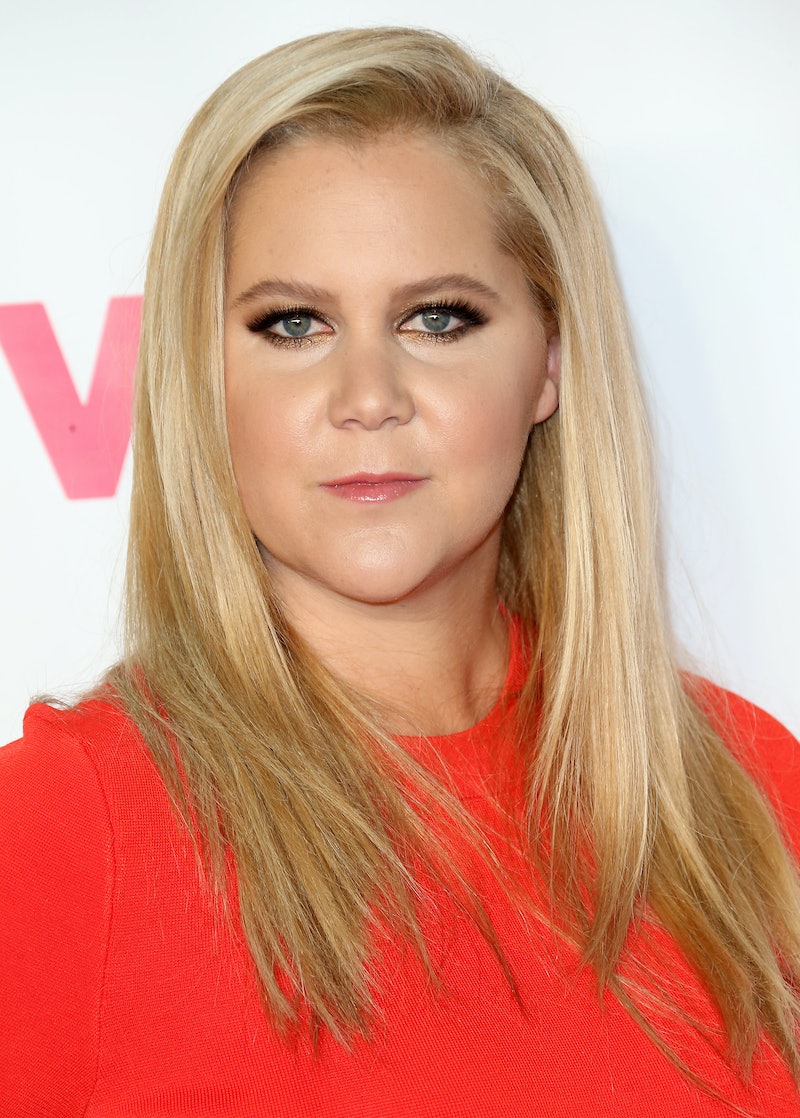 Hot off her third season of Inside Amy Schumer and this summer's Trainwreck — which grossed $30 million its opening weekend — Amy Schumer is everyone's favorite funny lady. Or for many, favorite lady — no qualifier needed. She hosted the MTV Movie Awards, had her own Comedy Central standup special, and has been killing the speech-giving game. During her Ms. Gala speech, she uttered several pearls, including: "I am alive, like the strong women in this room before me. I am a hot-blooded fighter and I am fearless." And: "I am not who I sleep with. I am not my weight. I am not my mother. I am myself. And I am all of you, and I thank you." All this to say, the woman is in demand.

But little is known about her latest project, an untitled mother-daughter comedy for FOX directed by The Night Before's Jonathan Levine. When I had lunch with the director to talk about his latest film, I begged him to spill about his collaboration with Amy. "It's going to be so cool," he says. "It's about Amy's character and her character's mother and about their relationship. Amy's [character] is supposed to go on a vacation with a dude, and he breaks up with her last minute. She has no choice but to take her mom," he says, adding, "bad shit happens."

What kind of bad shit? Well, the director wouldn't divulge too much, but he did say the show has a very Romancing the Stone vibe. "It’s them getting chased through the jungle... but I don’t want to give too much away."

Levine read the script and was instantly interested, especially after learning Schumer was attached. For the 39-year-old director, seeing a particular episode of Inside Amy Schumer, "12 Angry Men Inside Amy Schumer" was the moment he became an ultimate Schumer fan.

Though Schumer and Levine haven't started shooting the show, according to Levine, it's scheduled to debut "In May of 2016, I think."

I'll be twiddling my thumbs until then.