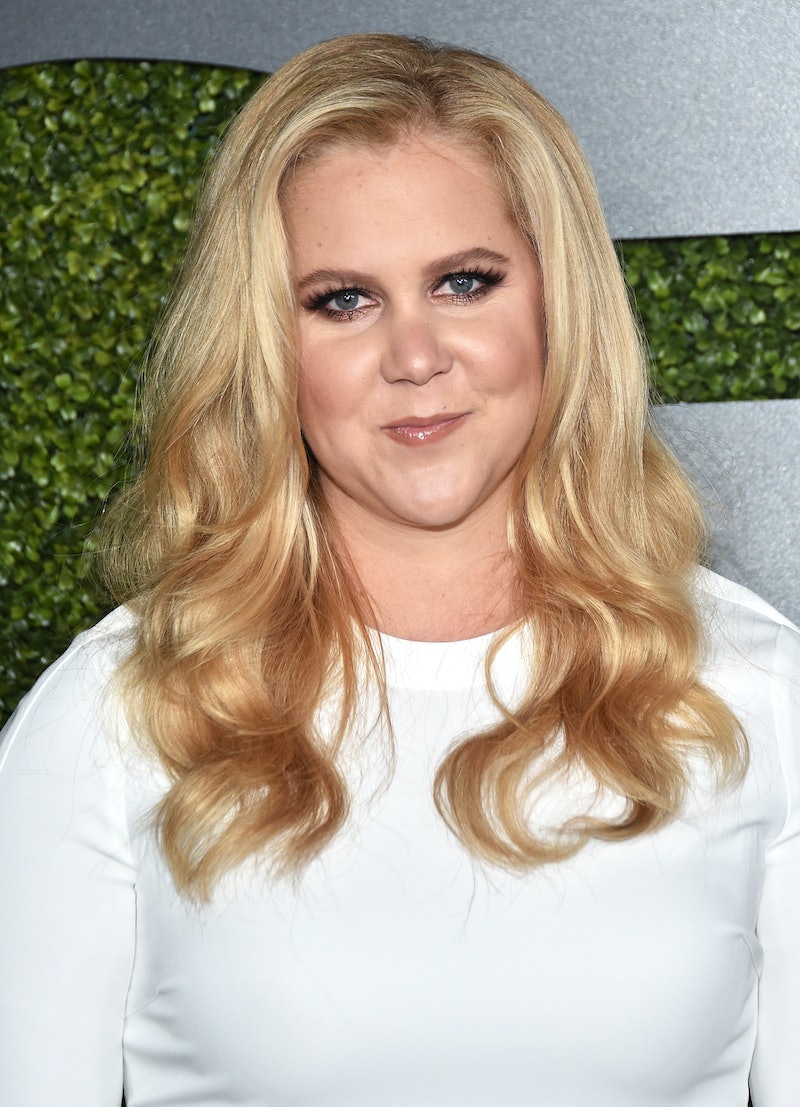 There are things to love about every part of the year, but sorry, fall, summer, spring, and winter, there's one season you can't beat: Awards season, and it's almost here! On Thursday, December 10, 2016, Golden Globe nominations were announced, and while perusing the full list of nominees, something became glaringly obvious — and in the best way possible. If there's only one thing you need to know about the Golden Globes this year, it's this: Women in comedy are here to stay.

As someone who has always been a huge fan of female-driven comedy, it has always made me crazy when people insinuate that women can't be funny. But lately — and this year especially — an influx of movies proving exactly the opposite has hit the box office, and the success of these films is proving that women can be just as hilarious (if not more) as their male counterparts. Need more proof? The Golden Globes nominations list speaks for itself, because a slew of funny women are up for many of the prestigious awards. And since the comedy categories are generally pretty male dominated, this is a huge victory - and it's promising for the future of TV and movies that more female-led comedies could be on the way.

Case in point: the Best Comedy category for movies. Joy, Spy, and Trainwreck all feature female leads, putting these kinds of movies in the majority in that category. Last year, only one nominee, Into The Woods, boasted a female lead without being an ensemble, so this is a pretty impressive change to see in such a short period of time — not that it hasn't been a long time coming.

And in the TV category? It's making the same statement. It's awesome to see that Orange is The New Black (which has almost an entirely female and very diverse cast) and Veep have scored noms, too. Not as progressive as the movie category, but we're definitely getting there. It's a simple truth: women are funny, and people are finally beginning to understand and pay attention.

It's great to see that some of the hardest working and most hilarious women in entertainment are finally getting the credit they deserve. No matter how the actual awards turn out, these nominations are a huge victory in themselves. The only thing we're missing is Tina Fey and Amy Poehler hosting again, but I'll let that one go this time. Is it January 10th yet?!

More like this
Sandra Bullock, Girlboss Extraordinaire
By Matt Harkins & Viviana Olen
Twitter Was Saying The Same Thing About Sam Ryder’s Surprising Eurovision Result
By El Hunt
Amanda Seyfried Says This One Thing Stands In The Way Of ‘Mamma Mia! 3’
By Jessica Wang and Nola Ojomu
A 'Bridgerton' Star Just Dropped A Major Hint About Joining The Live-Action Barbie Cast
By Bustle UK
Get Even More From Bustle — Sign Up For The Newsletter