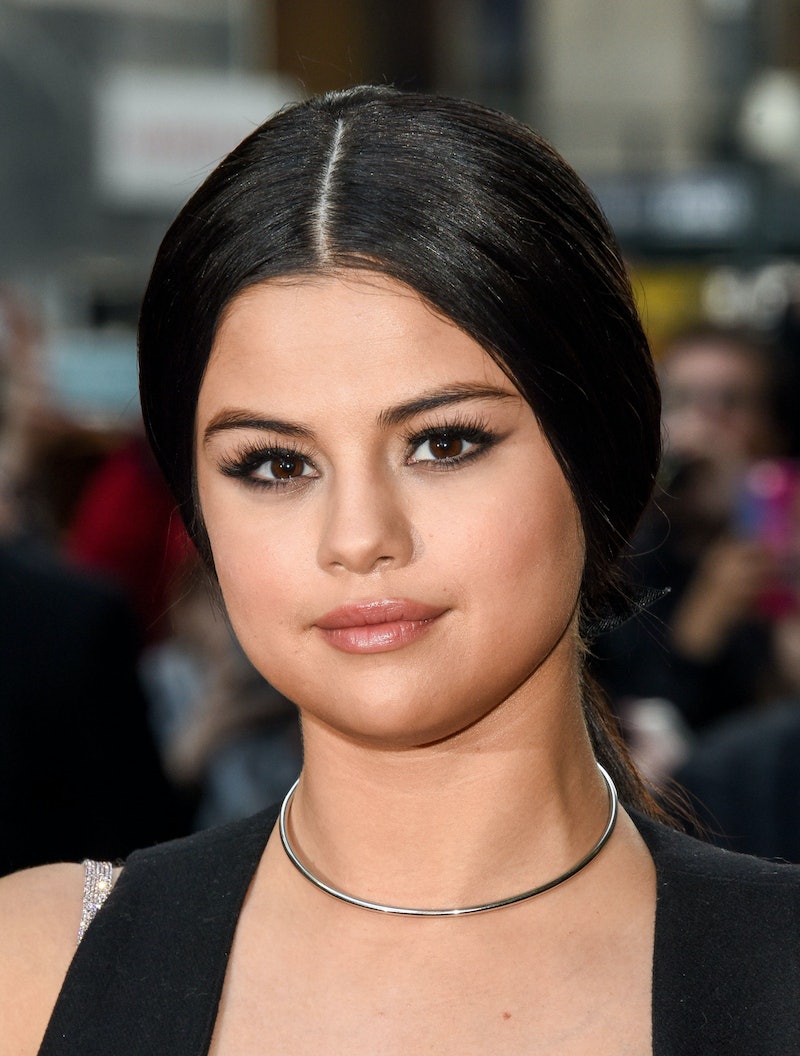 Alert the fangirls, because confirmation is in: Selena Gomez and One Direction's Niall Horan are not dating. I repeat, the Disney pop-princess and Justin Bieber's ex has confirmed that she is not making sweet music with the blondest member of 1D. Now that this romantic misconception has been cleared up, I'm sure it will only be a few minutes before new rumors about Gomez's love life spawn and populate the Internet. So, I am going to make a totally radical statement: Everyone needs to stop talking about Selena Gomez's love life.

I understand why a possible love connection between Horan and Gomez would grab headlines. Two musically and genetically gifted young people possible dating — that's like catnip for gossip columnist. Add in a potential love triangle with resident frat boy of Hollywood, Bieber, and this story was destined to generate headlines.

I also understand why people thought Horan and Gomez were dating. There were some pretty serious signs that the two were spending time on lovers' lane. First, people started rumors that they were making out at a celebrity birthday bash. Then, people posted, snapped, and stalked their outing with friends to the Santa Monica pier. And lastly, Gomez declared her preference for Made In The A.M. by One Direction over Bieber's Purpose. Ouch! Bieber burn.

But the truth is Horan and Gomez are just friends, who are hanging out — like friends do. So, everyone needs to shut up about it.

At the Billboard's 10th annual Women In Music event, Entertainment Tonight asked Gomez about dating the boy bander and Gomez reacted by saying: “Oh my god! No... I love him, I always have. He’s amazing." But it seems Gomez wasn't being coy about the whole thing. She reacted like someone had asked if she was dating her baby cousin.

It would appear that the media was way off with this rumored relationship, and I am hoping this makes everyone a little gun-shy. People seem obsessed with finding out who Gomez is dating next, whose arm she's on. When the reality is, none of this matters: What really matters is that Gomez is making the best music of her career. She's battling Lupus. She's creating an entire gal-pal army with Taylor Swift. Whether or not she's dating anyone isn't important — it should be an afterthought to everything else going on in her life.

So, people of the world, please stop fantasy Photoshopping Gomez into relationships with every human she interacts with. If she is single, that's awesome. She can focus on herself and spend time on Tinder, like the average 20-something does. If she does start dating someone — good for her girl, get it in! Either way, I don't need a Google alert about it.