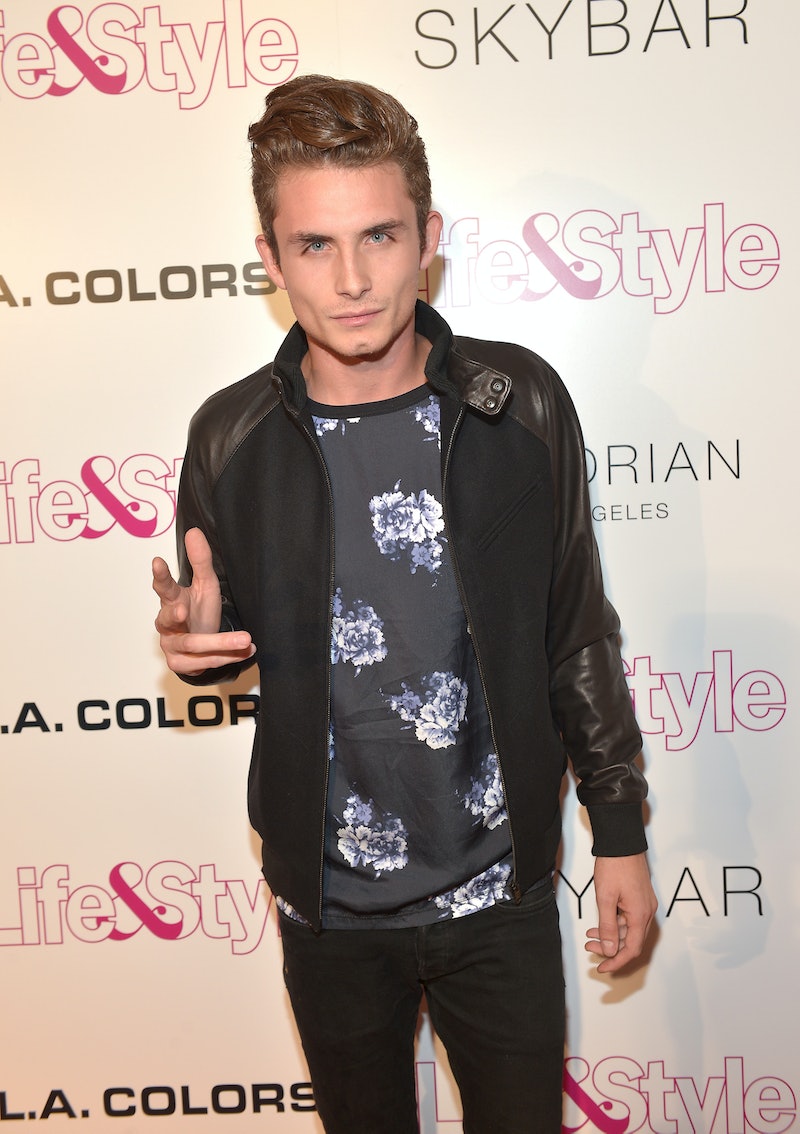 Reality television is a weird place. When regular people are being followed around in their real lives, it’s easy to assume that they have a lot of money. Reality stars may have normal jobs (like the servers at SUR on Vanderpump Rules), but they get paid to be on television, and they also make money with appearances, endorsements, and more. But in another level of money is James Kennedy from Vanderpump Rules . It’s recently been revealed that his father is Andros Georgiou, who managed WHAM! and George Michael for a lot of the singer’s career, and his mother is Jacqueline Georgiou, who is an American-born actress and model. George Michael is even James’ godfather! So, is James Kennedy rich?

The short answer is that James' exact net worth isn't clear, but he seems to be financially stable, while his parents appear to be very wealthy. George Michael and WHAM! were two of the biggest artists of the 1980s and 1990s, so if James’ dad was involved in managing them, it’s safe to say that Andros’ commission was a pretty penny. It was certainly enough to move a family around the world. In an interview with Heavy.com, James said that he has lived in London, Spain, and California. According to Bravo, Andros established Hardback Records in 1986 and managed Aegean Records, George Michael’s own record company. I know, I know — I hear the cash boxes ringing there, too. Of course, there's still the question of whether James has any sort of trust fund or financial support from his parents, which he has not revealed.

Thanks to Vanderpump Rules, we do know that he’s a busboy at SUR, which means that he could get some tips (it’s different at pretty much all restaurants). If the servers at SUR make, according to the United States Department of Labor, at least $9 per hour as minimum wage for tipped employees (that get over $30 a month in tips), James is bringing home some bacon, but not the whole hog. He’s also a DJ at PUMP, but that compensation could vary.

The one mark of James’ wealth is his relationship with his car — a BMW. James loves his car, and he frequently posts selfies of himself and his baby on his social media accounts. That’s what you do with the one you love, right? There may be plenty of ups and downs in James' love life, but at least he has his car to get him through the long, lonely nights in Los Angeles.

So while James Kennedy is definitely not wealthy through his job, it is possible that he has some inherited money. But if you ask him, I'm sure all he cares is about having enough to maintain that precious car.