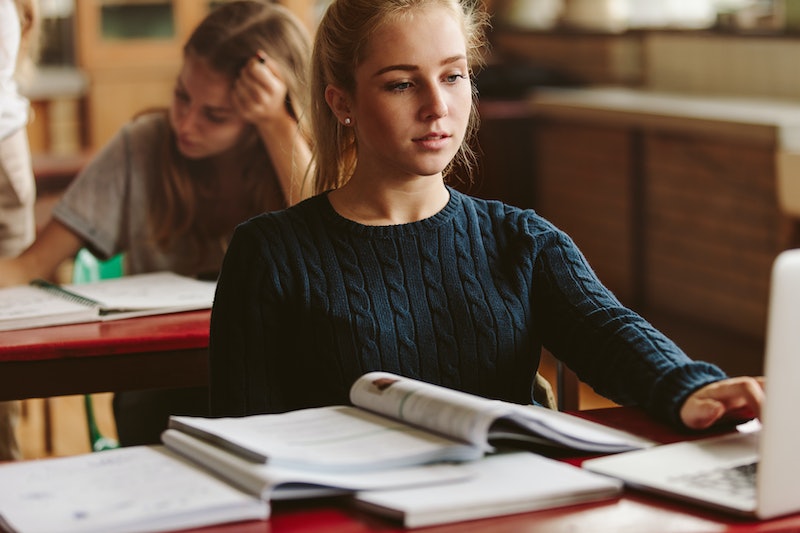 A new series of books aims to correct the demographic disparities in the STEM field. Sophie Deen's Detective Dot Kickstarter campaign wants girls and children of color to learn to code and stay in STEM. The series will also focus on how everyday objects are made, with an eye toward economic fairness.

Despite our world's increasing reliance on innovative implements, two huge demographics continue to be underrepresented in STEM careers. Women and people of color make up very little of the STEM workforce: 24 and 29.2 percent, respectively. A series like Detective Dot could get — and keep — kids interested in technological careers.

Detective Dot is aimed at children ages 7-9. The books center on Dot, an 8-year-old coder who can talk to objects. When her old designer T-shirt, Tumble, comes to life, it's up to Dot to help him find out where he came from. Their search leads them to Uzbekistan, where Tumble's cotton originated. This is all in a day's work for Dot, who also discovers the sources of "a microchip (the DRC), honey (Uruguay), chess pieces (Zimbabwe), football boots (Australia) and an old cassette player (Pacific Ocean)," according to the Detective Dot Kickstarter page.

Deen hopes her series will also get kids thinking about sustainability and economic fairness. In a world where practically everyone is "obsessed with buying stuff," it's odd how little we think about "how [a thing is] made or who made it." But knowing where your microchips come from is just as important as knowing how to use them.

According to the Detective Dot Kickstarter page, Deen created the series to respond to a world where, "[i]n kids cartoons, 0% of princesses are engineers, 2.9% of characters are black, and Batman doesn’t recycle." Our kids deserve better heroes, and Dot is a fantastic one.

At the time of this writing, the Detective Dot Kickstarter has raised $13,409 of its $18,857 goal. With 14 days to go, there's plenty of time left to fund this great project.