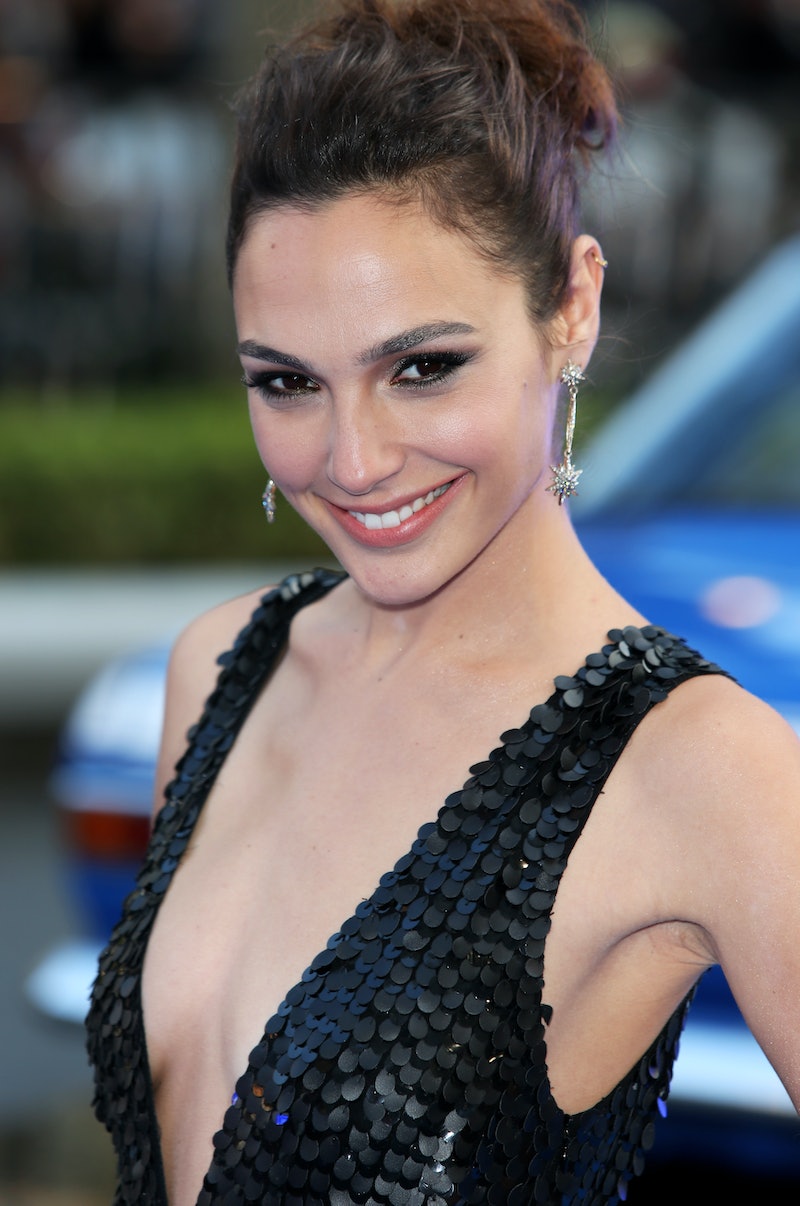 I'm not ashamed to admit that I've already been jotting down (OK, and alphabetizing) all the new movies I'm planning to watch in 2016. Some of my favorite filmmakers, directors, and big screen stars will be back, and I couldn't be happier. But if there's one thing I look forward to even more than a solid return of my old favorites, it's a discovery of new ones. Thankfully, the coming year seems to be promising — especially when it comes to up-and-coming female actors poised to be huge stars in 2016.

The landscape for women in film seems to be on the precipice of change. This year a an impressive amount of female-centric films set to come out (Jane Got a Gun, an all-female Ghostbusters, Pride and Prejudice and Zombies, The Girl On The Train, to name a few — and that's only so far), which hopefully means that we can expect the demand for versatile female actors to increase as the year goes on.

Believe me when I say that 2016 will be a huge year for these up-and-coming female actors in particular. They have the talent to back up their hard work, and are fully deserving of a big break. Sure, these women might not be household names yet, but just wait — they are totally about to overtake the industry in 2016.

Gadot is an Israeli actor that's best known for her small part as Gisele in The Fast and the Furious series. But not after 2016, as Gadot will star as Wonder Woman in the DC Universe. Starting, of course, with the film, Batman v Superman: Dawn of Justice.

Powley was the main character of this year's critically successful The Diary of a Teenage Girl, and it doesn't look like she's slowing down anytime soon. Set to star as the titular character 2016's Carrie Pilby, Bel Powley should be a name you remember.

Monroe gave a stunning performance in the art-house horror film, It Follows. Now, the actor has six films coming out in 2016 — among them is the highly anticipated Independence Day: Resurgence.

Daddario has been in the industry for a while, and has garnered some small parts in high-profile projects, like Season 1 of True Detective. In 2016, she'll be in the upcoming Nicholas Sparks’ movie, The Choice, as well as The Layover, a comedy also starring Kate Upton.

The Australian actor is set to star opposite Casey Affleck and Kate Winslet in Triple 9, and will be the main female role in the aforementioned Nicholas Sparks’ adaption, The Choice.

Star Wars: The Force Awakens premiered at the end of 2015, but it's been such a massive cinematic success, Ridley's popularity will only continue to grow throughout 2016.

Katherine Waterston might look sort of familiar to you right now, but she's about to become way more recognizable: She'll be starring opposite Eddie Redmayne in Fantastic Beasts and Where To Find Them and Michael Fassbender in Alien: Covenant.

Brie has been making the rounds of indie films for a few years, but 2016 will be a huge year for her to shine in more commercial projects. Take for instance, her role in How To Be Single, the romantic comedy that stars Rebel Wilson and Dakota Johnson.

Watch out, Hollywood. There are some new faces in town.

More like this
Sandra Bullock, Girlboss Extraordinaire
By Matt Harkins & Viviana Olen
Danny Boyle Knows Exactly Who He Wants To Be The Next James Bond
By Sam Ramsden
Watch The Dramatic First Trailer For Netflix's Jennifer Lopez Documentary
By Alyssa Lapid
Lisa Marie Presley Reviewed Baz Luhrmann’s ‘Elvis’ Movie On Twitter
By Grace Wehniainen
Get Even More From Bustle — Sign Up For The Newsletter