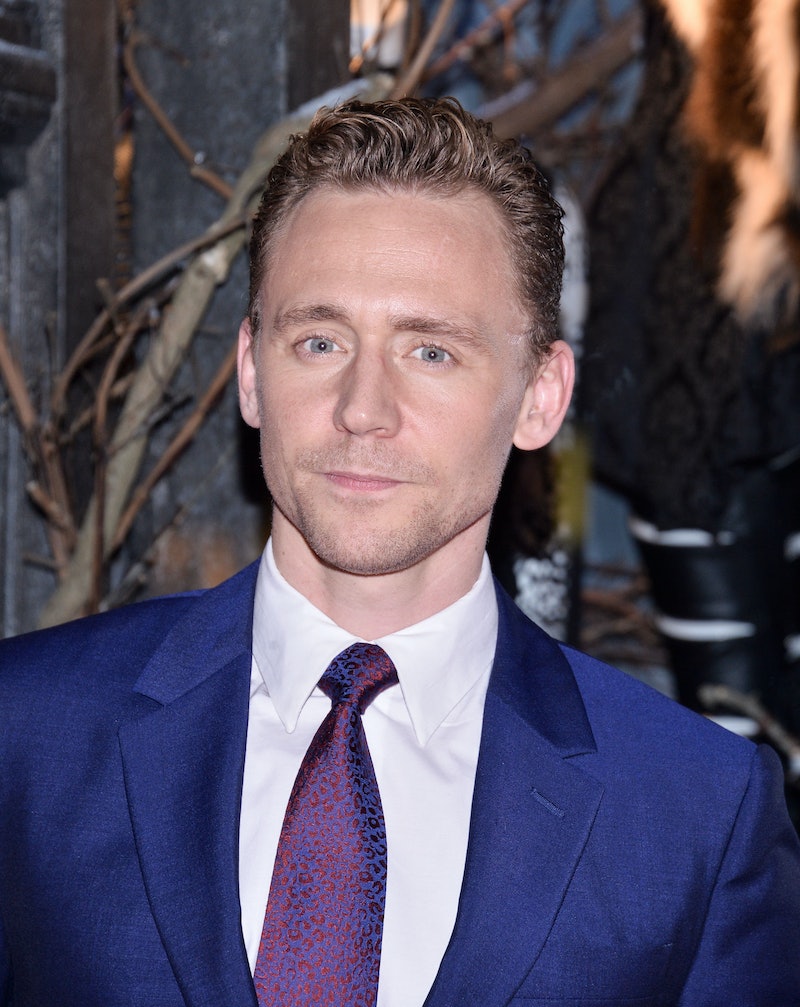 No exaggeration, Tom Hiddleston may be the most adorable man on earth. He's beloved by all, and this is why, though comedian and actor Ricky Gervais is hosting the show this Jan. 10 on NBC, Hiddleston should absolutely host the Golden Globes (and every awards show ever) next year. After all, he really knows how to be adorable anywhere, especially at an awards show. Honestly, it's incredible how a man can play such creepy and evil characters and yet still be so dapper and charming IRL — but that's just Tom being Tom.

And while he's not nominated this year, nor has he ever been nominated for a Golden Globe, that doesn't mean he can't be the man hosting the show, cracking jokes about pop culture and reminding everyone how much we adore him. Watching Golden Globes host Ricky Gervais offend everyone all over again won't be half as fun as Hiddleston as the charming, lovable host would be, and we all know it. Consider this a request — nay, a petition — to do the right thing and make Hiddleston the host next year at the 2017 Golden Globes. He'd be the hostest with the mostest, and here's why it'd be a perfect match.

Every awards show needs a hype man, and Hiddles is the guy for the job.

2. He's A Pro At Charming Ladies On The Red Carpet

The red carpet can be pretty stressful, with all the photographs being taken, the large amounts of people, and the fascination with how everyone looks. It's always good to have someone around to keep people calm — and nothing works better for that than a kiss on the forehead from Hiddleston.

3. He Can Bring Some Sweet Dance Moves

I don't know what kind of world wouldn't allow Hiddleston to dance like a fool at the Golden Globes, but I can tell you one thing: I do not want to be part of such a place.

4. The Man Looks Dapper All The Time

You can never have too many good-looking men in suits at awards shows. The limit does not exist.

5. He Will Make Sure Everyone Stays Off Their Phones During The Show

Hiddleston has destroyed a cell phone before, and don't you think for one second he won't do it again.

6. He Can Give Comfort To Those Who Don't Win

Hiddleston is a gentleman, and can definitely be a shoulder to cry on for those who don't get the awards they believe they deserve.

Hiddleston is great at having a good time. Through his joyous behavior, he will remind everyone the real reason for being at an awards show is not winning, but having plenty of fun.

Here's to the Golden Globes hooking everyone's favorite non-Avenger up next year with a microphone and a podium, front and center so viewers can keep their eyes glued to his beautiful blues all night long.