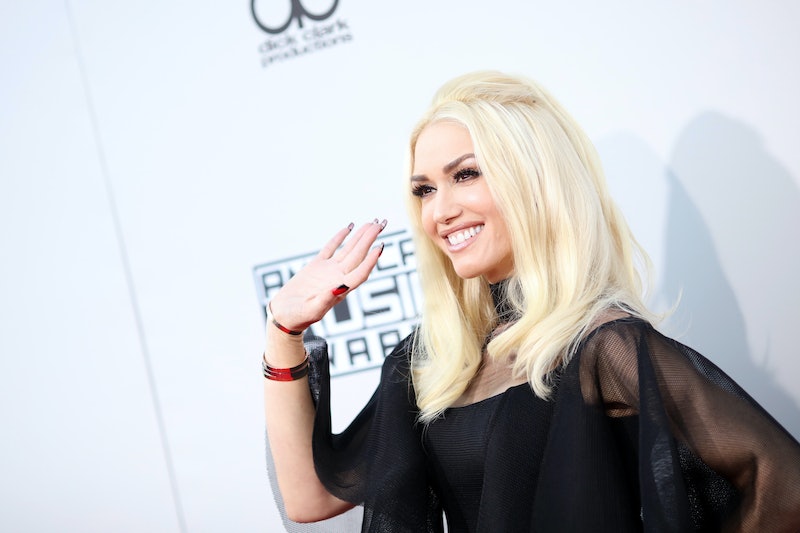 Not unlike a troll doll’s abundant, gravity-defying locks, the Trolls news will not stop flowing as of late. On Tuesday, singer/songwriter/actor/ex-boybander/MySpace co-owner/collider of film and song Justin Timberlake announced that he has been declared the executive music producer of DreamWorks' Trolls. And just when we thought that was too much troll doll excitement for one week, we quickly learned we had another think coming: On Wednesday, the Trolls cast tweeted photos of themselves and their brightly coiffed characters. Before the cast picture trollout (groan away, my friend), we knew Timberlake and Anna Kendrick were set to lend their voices to the animated flick. However, those names were only the tip of the A-list trollberg: James Corden, Russell Brand, Kunal Nayyar, Ron Funches, music duo Icona Pop, and Gwen Stefani are on the Trolls roster, too.

Wow. What a lineup. The stars sure do stud this cast, don't they? Dare I go so far as to say this cast shines like a treasure troll's bellybutton gemstone? Oh, you bet I dare.

A certain someone named Jimmy Fallon.

Seriously though, how is he not in the Trolls mov— WAIT. What if Jimmy "Troll Doll Jingle" Fallon is a surprise Trolls cameo? What if he pops up in the middle of the movie as a troll who can do a spot-on Adam Duritz impression and loves to sing? Hey, stranger things have happened (see: J.T. writing and recording songs about troll dolls). I won't rule out the possibility. Not yet.