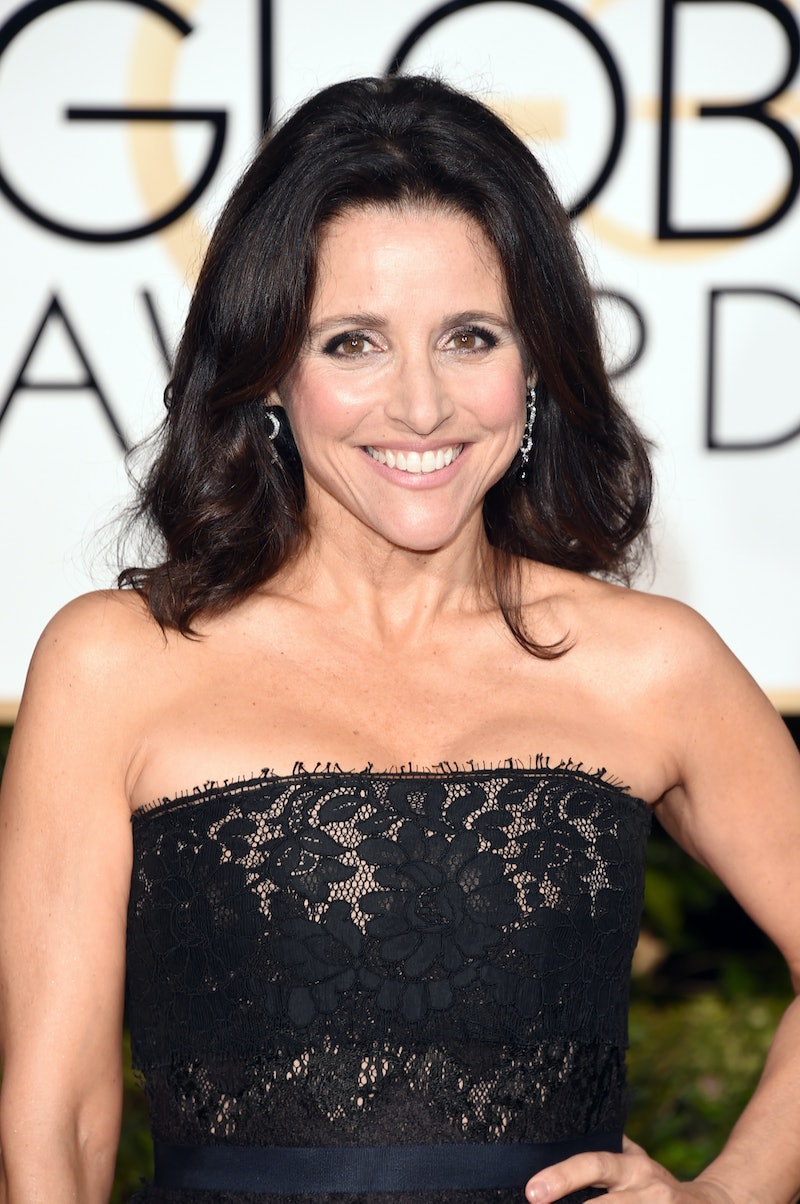 Awards shows should be a joyous occasion, but they often end up bittersweet. Not all of our favorite nominees take home trophies, in results that range from mildly disappointing long-shots to downright outrageous. Which films, shows, performances and artistic contributions were snubbed at the 2016 Golden Globe Awards? I'm talking based on those we were already nominated at this point, not in general. And of course, some of the losses hurt more than others.

In both the film and television categories, the nominees included several surprises. The acting categories in television are markedly more diverse. I now feel justified in calling The Martian a comedy (did y'all not laugh, or...?) and most of the Best Original Song nominees could also be considered the jam and/or ear worm of the year. There were even multiple nominations for television shows that I, who as you might imagine watches consumes quiet a bit of televised content, had never even heard of before. 2015 was clearly a very interesting year in the television industry.

So the snubs are hard to call this time around. Who's really more deserving? Still, as the night went on, here are some of the biggest 2016 Golden Globe regrets. Does my love count?

The limited series lost to Wolf Hall, despite a growing fanbase and continued critical acclaim for Season 2.

The award for Best Comedy Series went to Amazon's Mozart In The Jungle, while the acclaimed HBO series and Emmy darling has been nominated every year since 2013 and never won once.

Look, I'm as happy as anyone to see Oscar Isaac get up on that stage. Trust me. Still, Idris Elba is a double nominee this is the HFPA's last chance to honor Luther.

The breakout star was expected to win, and ultimately lost out to the powerhouse that is Jon Hamm as Don Draper in Mad Men.

It's not news that Aaron Sorkin is a good screenwriter. Emma Donahue told a harrowing story in a beautiful way, and it's time female writers had their day!

It may be Lady Gaga's first Golden Globe, but who hasn't been talking about Dunst's turn on Fargo? It's phenomenal.

7. Aziz Ansari for Master of None

Sure, he expected to lose to Jeffery Tambor, and the Transparent star is always a favorite at awards ceremonies, but with the Golden Globes' penchant for honoring new talent, the Netflix star really deserved this win.

I'm pretty shocked that this jam didn't win Best Song, but any song from a James Bond movie is pretty good, too.

9. Uzo Aduba from Orange Is The New Black

She had a phenomenal season as Suzanne, and this is Aduba's second nomination. Come on, Hollywood Foreign Press Association!

Amy Schumer had an amazing year, and her Golden Globe would have been well-deserved.

It looked like the Best Drama category was between Carol and Spotlight, which both got no love at the Golden Globes whatsoever.

It's a favorite to win Best Picture at the Academy Awards, so why did it lost to The Martian? If the Globes taught us anything, it's that 2015 was a bizarre year. There are almost no clear frontrunners for the Oscars, which is extraordinarily exciting!