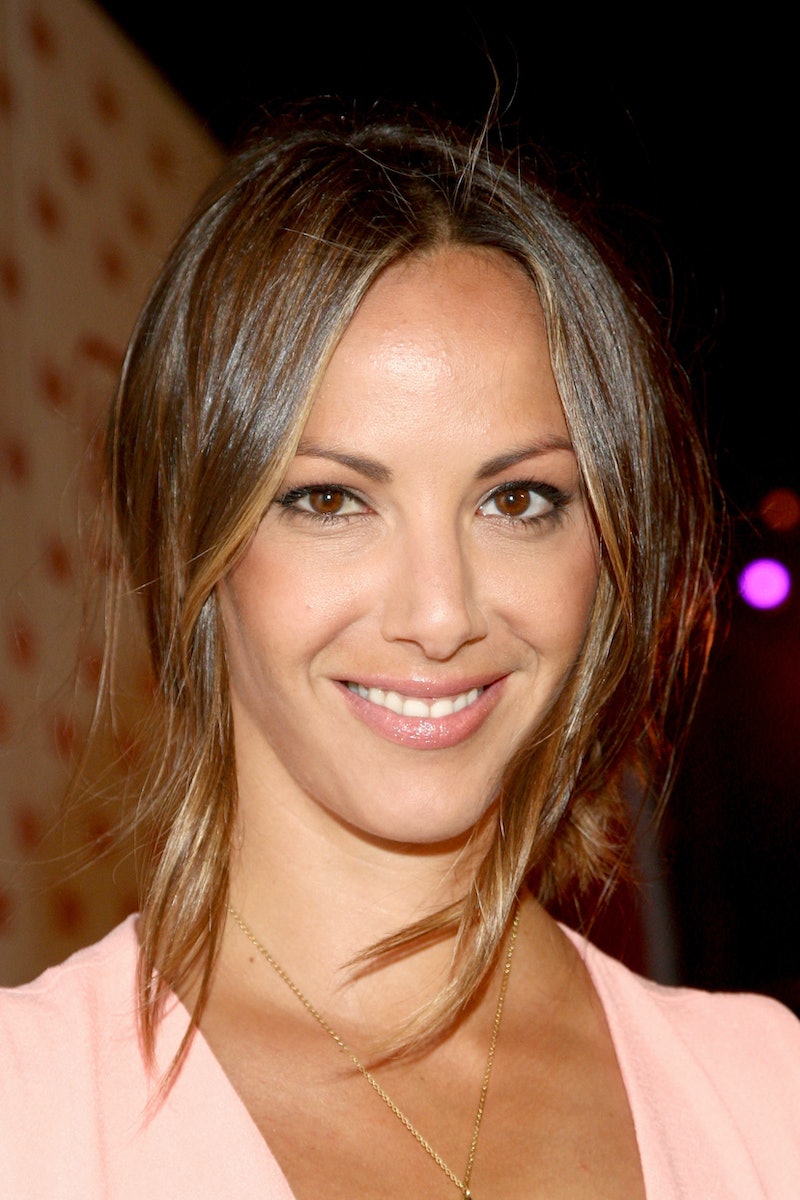 Everyone remembers the amazing moment in Vanderpump Rules Season 2 when Kristen Doute finally ended weeks of speculation and came clean with the confirmation that she and Jax had indeed had sex twice while she was with Tom Sandoval. That was some seriously spectacular television. Since then, their dynamic has been picked apart constantly. Did Jax and Kristen from Vanderpump Rules ever actually date? The details of their relationship have finally started to slowly trickle out, and they've only made things more confusing.

As it turns out, Jax and Kristen never really dated at all — their fling was limited to those two moments of indiscretion. They both blamed the tryst on being in crappy relationships and just needing to let off steam. As we saw on Vanderpump Rules, Kristen was fighting with Tom constantly, while Jax was borderline obsessed with Stassi at the time. Jax actually let out some intimate details of their hookup in a blog for Bravo, like the fact that there was absolutely no kissing involved. He claimed this was because that would have involved "passion" and they were in it just to hook up and move on. Since that whole ordeal became public information, Jax and Kristen's relationship has really evolved. When it was first revealed, they were fighting like cats and dogs. They seemed to absolutely hate each other. Nowadays, they are actually closer than we have ever seen them.

When Kristen first let the cat out of the bag, it was at the very end of Season 2 and it was only because Jax had already admitted it numerous times to anyone who would listen. By the time Kristen came clean, she and Jax were constantly screaming at each other over who was lying about who, so it's easy to believe that they never had real romantic feelings for each other.

Throughout Season 3, Kristen was acting more erratically, while she was dating then-boyfriend James. She seemed to be spending the majority of her time trying to do anything in her power to sabotage her ex Tom's relationship with his new girlfriend, Ariana. While this played out, Jax was often seen shifting from being on Kristen's side to completely shunning her. Often, it was a little hard to keep up with where they actually stood as friends.

Flash forward to this season, and Jax and Kristen are literally the best of friends. They constantly hang out, defend one another, and attempt to be wingman/woman for each other. To be honest, at the moment they are kind of #squadgoals. Who saw that coming? Now that Kristen has completely cut ties with her toxic boyfriend James, Jax has actually been acting as a pseudo-confidant, even taking her out to help her forget her ex.

It's pretty surprising that these two have gone from friends, to friends who hookup, to enemies, and then straight to best friends. That's quite a ride. I can't wait to see if Jax and Kristen continue on this path for the remainder of the season, or if their relationship takes another dramatic turn on Vanderpump Rules.