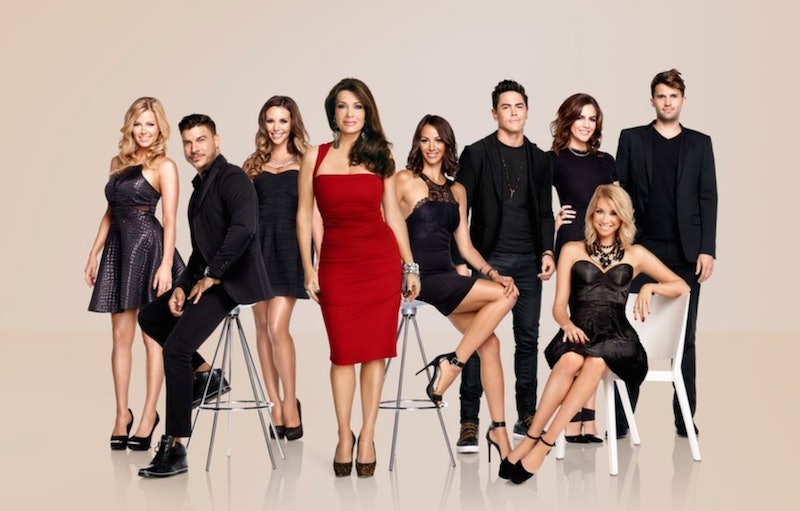 Just two weeks ago, I said I would love to watch an entire hour of Vanderpups, so yes, it's safe to assume I loved Monday night's episode of Vanderpump Rules. In the middle of the ep, Lisa Vanderpump and Lance Bass hosted a dog adoption event at PUMP. There was an entire scene dedicated to precious dogs in precious costumes running around Lisa’s restaurant. I repeat: There were dogs in 'stumes. Dogs in 'stumes is never not a terrific idea. Way to go, penultimate ep of Season 3. A round of a-paws.

A cute pooch party wasn't the only thing that happened during Monday night's ep, however: Kristen and James reconciled, Ariana said something about blue cheesecake (which prompted me to look up blue cheesecake recipes because oh my god I didn't know that was a thing), Kristen reached out to Stassi for “how to get Jax to spill about Miami Girl” advice, Stassi said it's as if Kristen "is trying to to win the Pulitzer Prize in cheating journalism" (uh, this should totally be an award), and Jax said the words Kristen has wanted to hear all season. Here are those words:

That girl was with Tom in the room. Having sex. She slept with him. She had sex with him. Do I think it happened? 100%.

This was a series of statements uttered by Jax while he was at a dinner with Kristen, Scheana, Shay, and ex-girlfriend Rachael. A dinner that Kristen arranged with the intent to get Jax to say Tom Sandoval and Miami Girl happened. A dinner that Kristen arranged so that there'd be witnesses if/when Jax said Tom Sandoval hooked up with "that girl." And "that girl" is, but of course, Annemarie/Miami Girl. 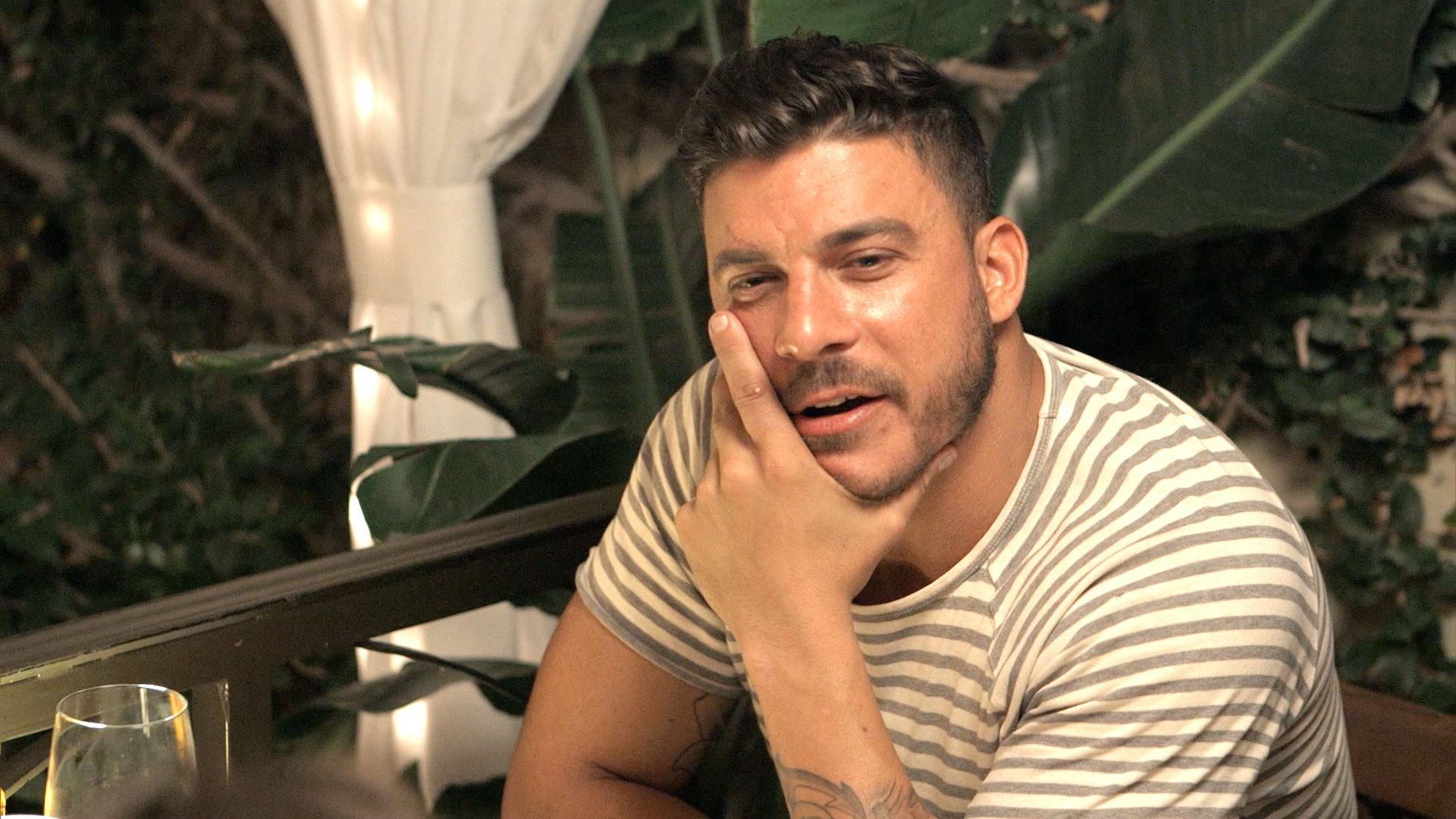 Do I know if the Miami Girl story is true? Of course I don't know. I wasn't in Miami with Jax and the Toms. (Holy cow. Can you even imagine? Because I sure can't. Way too intense. I'm sweating right now.) I have no idea if the Miami Girl/Tom Sandoval hookup happened or not.

"But if it is not real, why the heck would Jax say it's true?" you might ask. A few theories:

If we were to find out during next Monday's finale that Jax dabbles in fanfic, I would need a month to recover. That reveal would be too overwhelmingly beautiful for my mortal heart to handle.