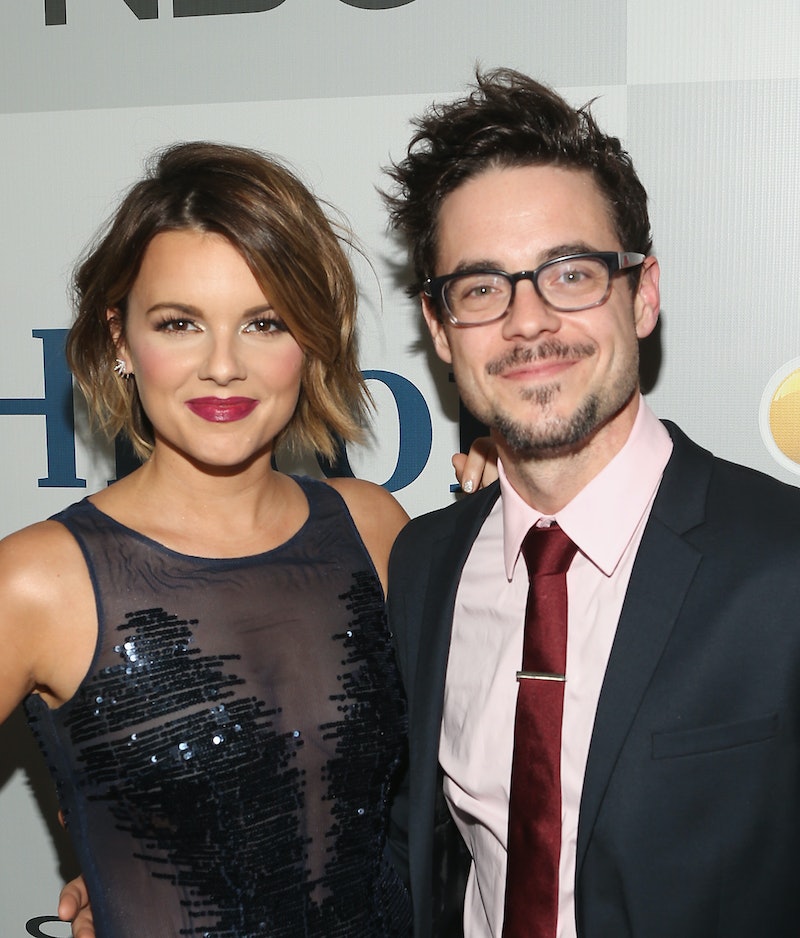 It's crazy to think that The Bachelor is currently in Season 20 and The Bachelorette has wrapped 11 seasons at this point. With that said, there are not 30 happy reality TV show couples as a result. In fact, the franchise has taken a lot of flack over the years for not producing long-lasting relationships. But don't feel bad for the Bachelor alums. Just because reality TV courtship didn't work out for most of them, that doesn't mean that they are unlucky in love. There are actually a lot of Bachelor cast members who found love after the show.

I'm sure it was pretty hard to fall in and out of love in the public eye, but these former Bachelor contestants are doing just fine now. Plus, they got a little fame and exposure from being on their shows, so it's really a win-win situation for all of them. Not only are a lot of the former cast members in long term relationships but many of them are actually married with kids.

If you have been single for a long time, I'm sure that you've heard this way too many times to count: "You will find love when you stop looking for it." But that's really what happened for many of these reality stars. Once they stopped focusing on getting married (so much so that it took them to reality TV), things really worked out for them!

After two attempts at love on The Bachelor, Kacie Boguskie stopped looking to reality television to find a mate. In May 2014, Kacie got married to Rusty Gaston, a music executive who she met while they were both out to dinner with friends at the same restaurant in 2012. The couple is really living out the "happily ever after" ending because they are now proud parents of a son, Ranger, who was born on Sept. 9, 2015.

Melissa had one of the worst turns as the winner of her season. It seemed like things were going great when Jason Mesnick chose her, but then he revealed that he was still in love with runner-up Molly Malaney during the finale after-show. That was a pretty public burn, if you ask me, and I think that built up some seriously good karma for Melissa in the romance department. The reality star married her ex Tye Strickland, and they now have two children together: Ava and Beckett. The couple announced in November 2015 that they have another baby on the way.

DeAnna Pappas didn't turn to reality TV to find her husband Stephen Stagliano, but there is still a Bachelor connection here! Michael Stagliano, Stephen's twin and a contestant on Jillian Harris's season of The Bachelorette, set the two of them up! Since then, the couple has had a daughter named Addison and have a son on the way!

Shayne Lamas was engaged to Bachelor Matt Grant, but that didn't last too long. Luckily for her she ended up with husband Nik Richie. They have two children together: a daughter, and son that her stepmother Shawna Lamas was the surrogate for. Shayne might not have had a conventional love story, but it seems like things definitely worked out in her favor.

Former Bachelorette Emily Maynard found love and married Tyler Johnson in 2014. In addition to Emily's daughter Ricki from a previous relationship, Emily and Tyler welcomed their son, Jennings, in July 2015.

Nikki Ferrell found love after moving on from Juan Pablo Galavis. In January 2016, Nikki announced her engagement to Tyler Vanloo via Instagram and it seems like she is on cloud nine. Juan Pablo, who?

After the whole reality TV thing didn't work out, Ben Flajnik turned to Tinder to find a love match it and actually ended up being more than just a hook up. Ben swiped right on Stephanie Winn and the two have been together for about two years at this point. See, love really does come from unexpected places!

Ali had a shot at love on both The Bachelor and The Bachelorette, neither of which worked out, but don't feel bad for her. Ali announced her engagement to boyfriend Kevin Manno in September 2015 and in January 2016 shared that they're expecting a baby!

Drew Kenney and Amy Long didn't fare too well looking for love on reality TV. He was on The Bachelorette's ninth season and she was on the 18th season of The Bachelor. If you don't remember Amy, it's probably becasue she was only on for two episodes while Drew Kenney was a runner-up on his show. These two might not have met on TV, but they certainly have the Bachelor connection to thank for their meeting and relationship.

Chris Lambton and Peyton Wright are another couple who can thank the show for bringing them together. They did not actually meet on any of the shows, but Chris' The Bachelorette co-star Jesse Beck was on Bachelor Pad with Peyton and introduced the two, and now they are happily married! So maybe the key is for contestants from different shows to intermingle?

Ed Swiderski won his season of The Bachelorette and ended up proposing to Jillian Harris, but that relationship was not meant to be. Ed met wife Natalie Bomke on Twitter when he decided to introduce himself via tweet. This is a one in a million exception when it comes to social media introductions and it shows that from reality shows to Twitter, Ed is not the kind of person who sticks to conventional dating habits.

It seems like a lot of people from Jillian Harris's season of The Bachelorette are doing alright in the love department. Kiptyn and longtime girlfriend Samm Murphy met at a charity event and just welcomed their first child in July 2015.

Jesse Csincsak and Ann Lueders are another one of those couples who did not meet on any of the Bachelor shows, but have the franchise to thank for connecting them. They met on a Bachelor reunion cruise for past contestants and have been in love ever since. The couple welcomed their second child in May 2014.

Dating on reality television is not for everyone — shocking, right? Thankfully these former Bachelor contestants didn't give up on their quest for love and were able to find exactly who they were looking for!