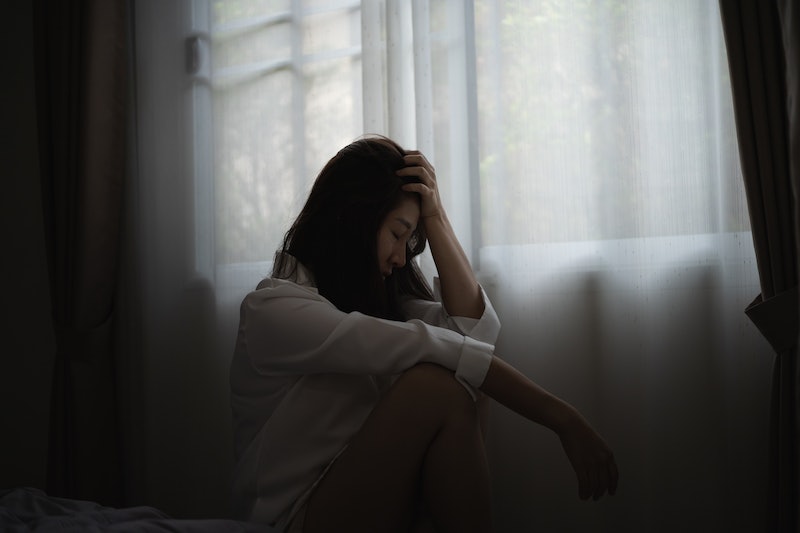 Most of us have dealt with toxic people in our lives, but what about when you're the one spreading toxicity? Given the toxic culture we live in, we've all probably done it at some point, but we don't always know how to become less toxic. It's an ongoing battle that takes constant self-awareness and discipline.

Toxicity can take many different forms. It can mean criticizing people for making choices they feel good about, encouraging behavior others don't want to engage in, or saying ignorant things that are unintentionally hurtful. When we're toxic toward other people, we can also become toxic toward ourselves, instilling thought patterns that hurt others into our own minds as well.

At the same time, part of having a relationship with someone and growing together is acknowledging the ways in which we are toxic and helping one another learn from them, so you by no means must uphold all non-toxic behaviors all the time in order to be worthy of anyone's friendship.

That said, here are some behaviors that you can adopt to become less toxic. Many of them are easier said than done, but given how toxic people can both make themselves unhappy and push others way, they're often worth adopting.

1. Quit It With The Body-Shaming Talk

97 percent of women have at least one body-hating thought per day, according to a survey by Glamour, meaning that negative body talk is both extremely understandable and potentially triggering to those who already do it to themselves. If you say something to imply that your body or the amount of food you've eaten is unacceptable, you are implying that someone with you who is your size or larger or has eaten as much as you or more should also feel ashamed. You can admit to having body insecurities and negative thoughts about food without treating these thoughts as fact.

2. Give Actual Compliments, Not Back-Handed Ones

Sometimes we are toxic toward people whose identities differ from our own because we haven't had experience interacting with them. This is a problem. We need to be open to relationships with people of all backgrounds, races, sexual orientations, and identities and read about the issues facing marginalized groups so that we don't become part of the problem. For example, read up on ableist language so that you don't unintentionally use terms that are insulting to people with disabilities.

Many of us unthinkingly use statements like "people in their 20s, who don't have their lives figured out" or "artists, who have to sell their souls to pay rent" or "nerds like us, who have trouble meeting dates." The problem with these phrases is that if the listener belongs to the group you're referring to, you are implying that these negative things are true about them, when they may very well not be. If you are having trouble paying rent or finding dates, you have every right to vent about it, but there is no use in bringing others down with you.

There's nothing more patronizing than unsolicited advice. When you critique a decision that someone was fully capable of making themselves and is glad to have made, you imply that they were not in fact capable of making that decision, putting your own judgment above theirs. I get it — we all disagree with our friends' decisions sometimes. But that's where having a filter comes in.

Gossip is a double-edged sword. On the one hand, it can bind people together, since the gossiper is signaling that they like and trust the people they're gossiping to. It's sort of like forming a club: Since the person being gossiped about is clearly outside the club, the people listening are in it. However, gossip can also damage friendships. What you say can get back to the person you're talking about, and the people you're talking to might also wonder if they're next. Saying negative things about people also just encourages negativity. It can really get you in the habit of seeing the worst in everyone, including yourself.

7. Be Nicer To Yourself

One of my mentors likes to say that you should never trust an unhappy person because they're using so much energy just to function, they can't help anyone else. When you'e unhappy, you can become unreliable, jealous, irritable, and, in short, toxic. How do you fix that? Be easy on yourself, indulge in things you like, ditch the haters, and spend time with people who appreciate you. The more satisfied you are with your life, the better friend, child, parent, partner, and person you will be.