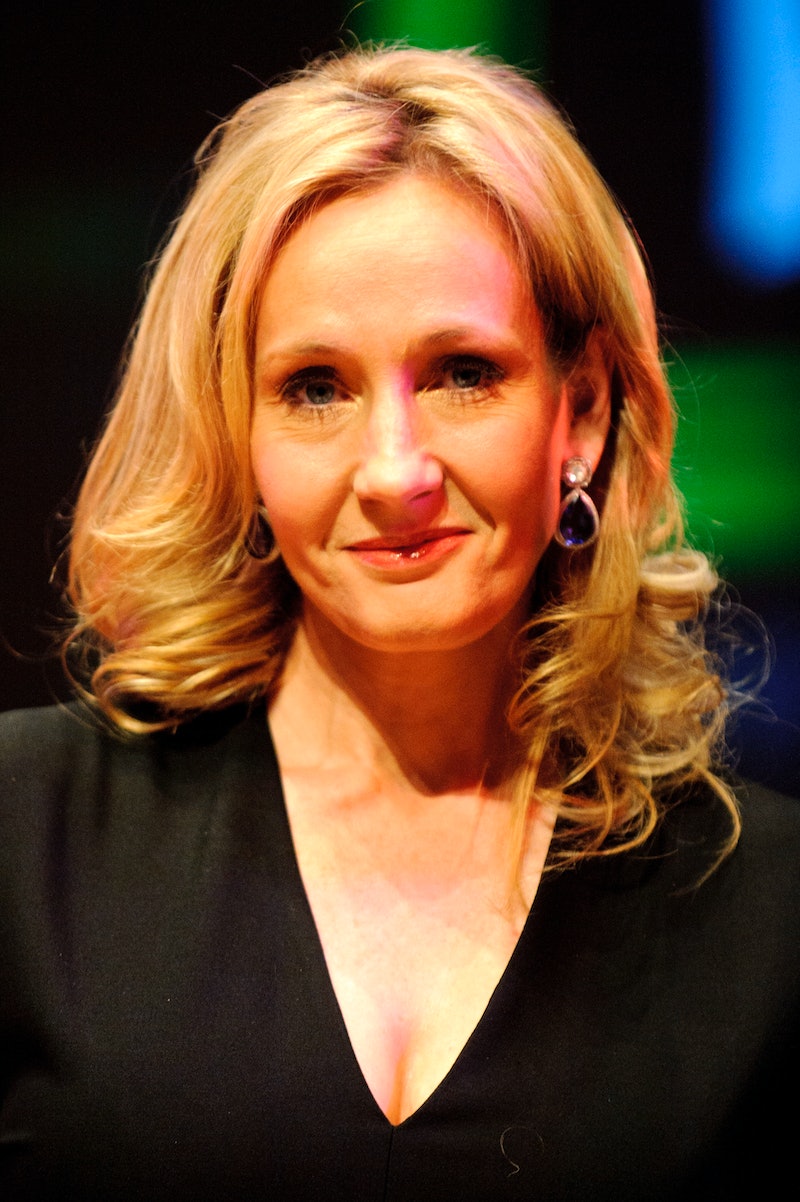 The Harry Potter books are already a multi-award-winning series, but J.K. Rowling’s about to add another trophy to her collection: Rowling has won the 2016 PEN Award for contribution to creating a “better and more just world for our children.” Across the world, millions of Potterheads are nodding their heads in agreement; Rowling’s work truly has enriched the lives of so many — and not just because the stories are awesome. Reading the Harry Potter books has helped people make sense of political conflicts, or embrace their sexuality, and for many, Harry Potter introduced them to feminism. So when J.K. Rowling receives this award on May 16 at the Natural History Museum in New York, it will be absolutely deserved.

The free speech organization PEN Awards are committed to ensuring “people everywhere have the freedom to create literature, to convey information and ideas, [and] to express their views,” and the PEN Awards are meant to honor an author whose work “embodies [PEN’s] mission to oppose repression in any form and to champion the best of humanity.” J.K. Rowling has gone above and beyond this, both in her writing and in real life. Her work is progressive; the books champion women and start discussions about race.

And outside her writing, Rowling has proved time and time again that she is committed to fighting inequality. Her charitable trust Volant is devoted to alleviating poverty, especially among women and children; her non-profit organization Lumos helps institutionalized children return to family life. And Rowling’s Twitter feed is practically legendary at this point; Rowling is unafraid to speak up in defense of all kinds of victims of oppression.

Andrew Solomon, the president of PEN America, praised Rowling for the way she “engenders imagination, empathy, humor and a love of reading, along the way revealing moral choices that help us understand ourselves.” Hear hear.

On hearing that she would be following in the footsteps of Toni Morrison and Salman Rushdie by receiving this award, Rowling told the Guardian that she was “deeply honored to receive this award and humbled that my work has been recognized as having moral value by an organization I so admire.” Rowling’s PEN Award is a fantastic way to honor everything this talented writer has done to elevate people’s voices, and bring a little bit of magic into even the most difficult of lives.