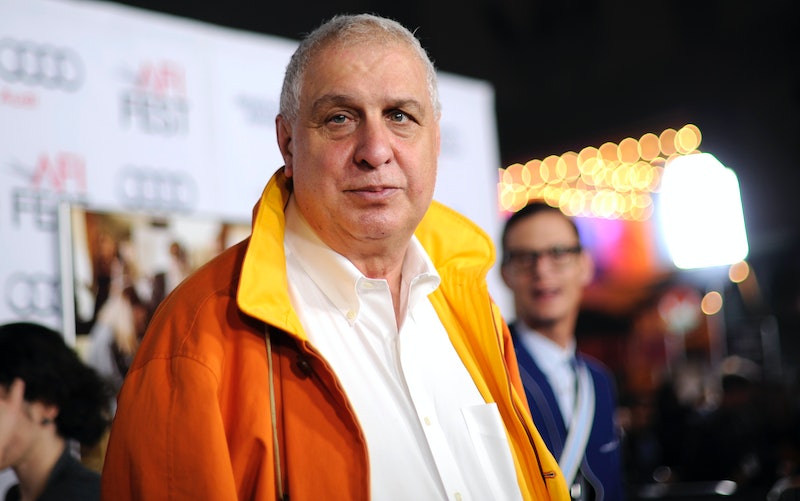 Since its mid-December release, Making a Murderer has received a mammoth wave of feedback from audiences, as well as varied responses from the many people involved in the case. Now, someone who's actually in the documentary film industry has piped in to provide an insight that's backed by some impressive filmmaking experience. Award-winning documentarian Errol Morris has watched Making a Murderer, and he's approaching the series from a more figurative, symbolic perspective, taking into consideration the way filmmakers are able to totally captivate audiences.

In a recent interview with Slate's Isaac Butler, the documentarian shares his opinion on the series and shifts some of the focus towards the role of truth.

The coverage of crime stories isn't a new topic for Morris. In his 1988 documentary A Thin Blue Line, he documents the case of Randall Dale Adams, a man wrongfully accused of killing a Dallas police officer. Partially because of that film, according to Slate, Adams was released from prison. Though the story ultimately benefited Adams, the man sued Morris for the rights to the film. But that hasn't stopped him. Morris tells Slate that he's currently developing a six-part true crime series for Netflix, among various other unrelated projects.

Like the filmmakers of Making a Murderer, Morris stressed that there are many unanswered questions in Avery's case. And like Moira Demos and Laura Ricciardi, he expressed that the series isn't really about Avery as an individual. But in his own unique way, he views the series from a metaphysical lens and relates the bigger picture to the philosophy of knowledge.

The purpose of documentary — whether it’s true crime or anything else, for that matter — is not just to give us reality on a plate, but to make us think about what reality is.

And according to Morris, crime stories are especially apt to contain questions like this. This underlying significance and hidden meaning give series like Making a Murderer even more potential to really grab an audience and spark their curiosity.

However you want to describe it: the whodunit; the mystery of what really happened; the mystery of personality; of who people really, really are is powerfully represented when you have a crime standing in back of all of it. It’s a way of dramatizing really significant issues: How we know what we know? How have we come to the belief that we have? Is justice served by the various mechanisms in our society? Is the law just? And on and on and on and on and on.

Neither the Making a Murderer filmmakers nor Avery's defense attorneys can confidently say whether nor not they are certain that Avery is innocent, despite having spent ample time with the convicted man. The real puzzle exists within the man's character.

What separates these types of docuseries from other kinds of television is whether or not they spark a higher level of contemplation among viewers. It seems as though Demos and Ricciardi have succeeded in inspiring their audience to investigate and really think. And hopefully, Morris' new Netflix series will continue the trend.