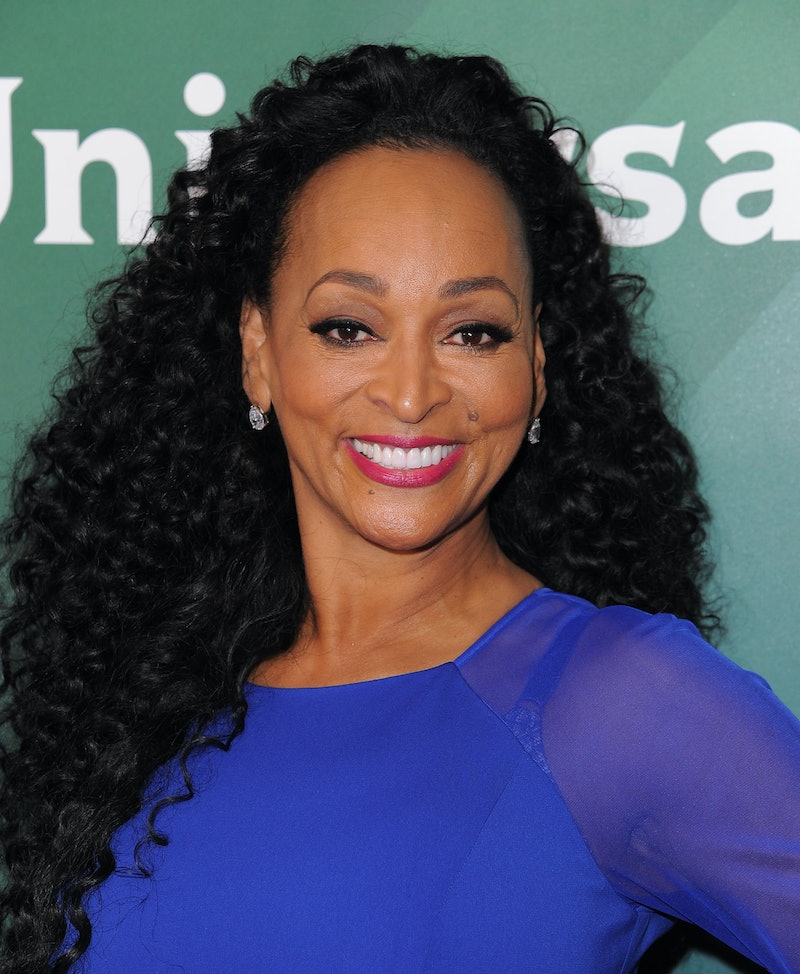 Karen Huger has made quite an impression in just a couple of episodes of The Real Housewives of Potomac , and the grand dame of the small Maryland community has already made a splash with her lessons on the etiquette of the area. But, Karen would be the first to say that she couldn't do anything without the support of her partner in marriage and life, Raymond Huger. But, how did Karen meet her husband, and how did this pair turn into Potomac's resident power couple? The answer, Karen would likely say, is a combination of hard work from both herself and Raymond, who is a successful technology entrepreneur (Karen called him "the black Bill Gates" on the show).

But, even though Raymond is the one with a company worth millions of dollars, don't discount Karen's contributions to the marriage. According to her Bravo biography, Karen went to the University of Virginia, so she's also very smart, and she said in a Bravo in a talking head interview (embedded below) that she didn't marry a millionaire, she "built" one. "I think if you go out there with the agenda of 'looking for a millionaire' you may not find him, but you may find the qualities and the necessary tools in place," Karen said. "You just have to nudge him along in the right direction." 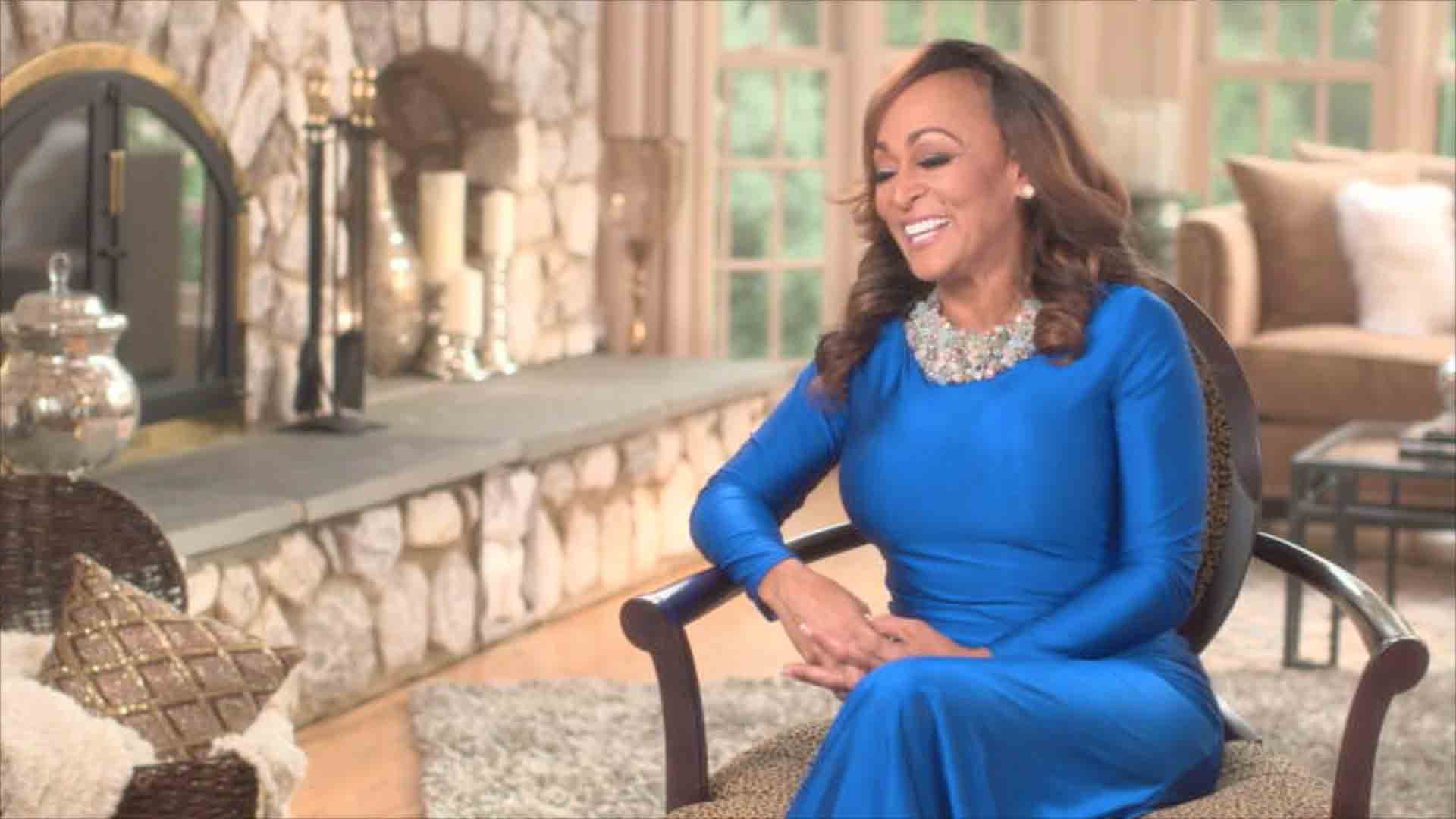 Granted, in his decades-long career, it seems Raymond was already on his way to success when he met Karen — according to her Bravo bio, they've been married for 19 years, but he worked for IBM for over 20 years. However, it wasn't until after Karen entered the picture that Raymond's company, Paradigm Solutions, turned him from a reasonable success into an innovator worthy of the Bill Gates comparison. And, she took off 17 years from her own career to help him do it, with all of the social propriety required to impress the Potomac social scene — not to mention raising their kids.

And, while a diva never reveals her true age onscreen, according to Ok Here Is The Situation, Huger is in her early fifties, which means she didn't get married until she was in her 30s — so she and Raymond were both fully mature adults by the time they made things official. Maybe that's why the Hugers' marriage has succeeded where so many of the other relationships on The Real Housewives of Potomac have faltered. But, no matter their secret, the Hugers' successful union is a testament to how a much both parties bring to their marriage.