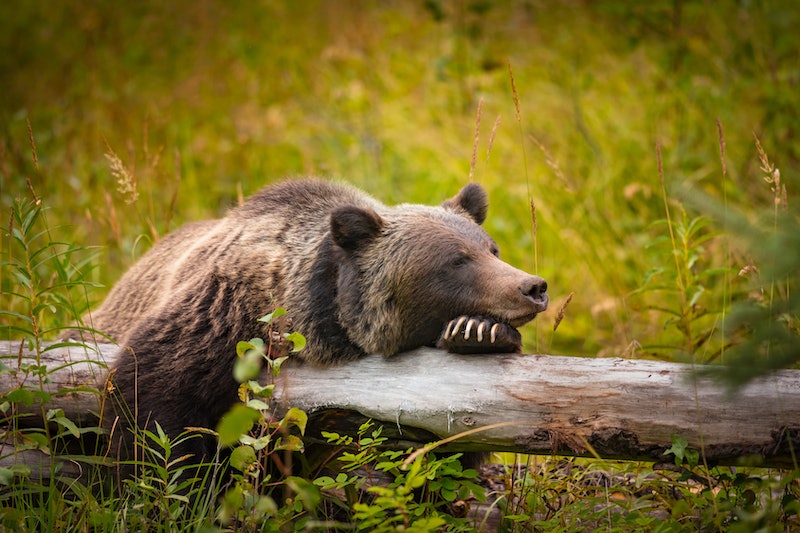 It’s no secret that a huge variety of really weird laws exist in the United States. It’s why I always get a kick out of infographics like this one from Olivet Nazarene University, which chronicles one absolutely bizarre-sounding law for each state in our great nation. But you know what the really crazy thing is? Some of them aren’t actually all that weird — once you actually get down to where they came from, that is.

Take this gem from my home state, for example: In Massachusetts, it’s illegal to own an explosive golf ball. Officially, the law reads, “Whoever manufactures or sells of knowingly uses, or has in possession for the purpose of sale, any golf ball containing any acid, fluid, gas, or other substance tending to cause the ball to explode and inflict bodily injury (148-55) for offence not more than $500, and for any subsequent offence not more than $1,000 or not more than 1yr, or both” — so basically, if you have a golf ball filled with anything capable of causing bodily harm and you intend to sell it, you’re looking at a fine of between $500 and $1,000 or one year in jail.

Here’s the thing, though: Way back in the day, golf balls had liquid cores — and before we knew any better, those liquids were often caustic. Consider the tragic case of William J., a 10-year-old who dissected a golf ball in 1912 in order to find out what was inside. While he was in the process of performing the dissection, he “ruptured the small rubber bag in the center of the ball,” causing the bag’s contents to squirt him in the eye. The result was “immediate, excruciating pain, lacrimation, photophobia, redness, and edema of conjunctiva”; his cornea also became opaque. He was eventually able to regain some of the vision in his eye, but it required an awful lot of hospital visits.

Golf ball manufacturers stopped using caustic liquids as the cores of their products by the 1920s, but liquids in general continued to be used for some decades thereafter. Research conducted in the '70s discovered that these liquid centers, though not capable of burning eyeballs in and of themselves, could still result in an explosion if the balls were dissected; in these cases, injuries to the eyes were caused by crystalline material shot out from the dissected balls due to the liquid cores. However, thanks to the fact that Spalding bought a patent to a solid golf ball a few years prior in 1967, “two-piece” solid core golf balls have since become the norm.

Also, some people apparently make bombs out of golf balls. Don’t do that. Please. Just don’t.

So you see? It’s a safety thing — and one with a huge historical precedent. Check out more weird laws below… just know that they might not be as odd as they seem at first. Everything’s got a story, right?

More like this
5 Ways To Stand In Solidarity With Women In America From The UK
By Sophie McEvoy
How To Fight For Reproductive Rights, Based On How Much Time You Have
By Courtney Young
The Most Powerful Photos From The Weekend’s Abortion Rights Protests
By Melanie Mignucci
What Is Happening With Sheku Bayoh’s Case?
By Sophie McEvoy
Get Even More From Bustle — Sign Up For The Newsletter