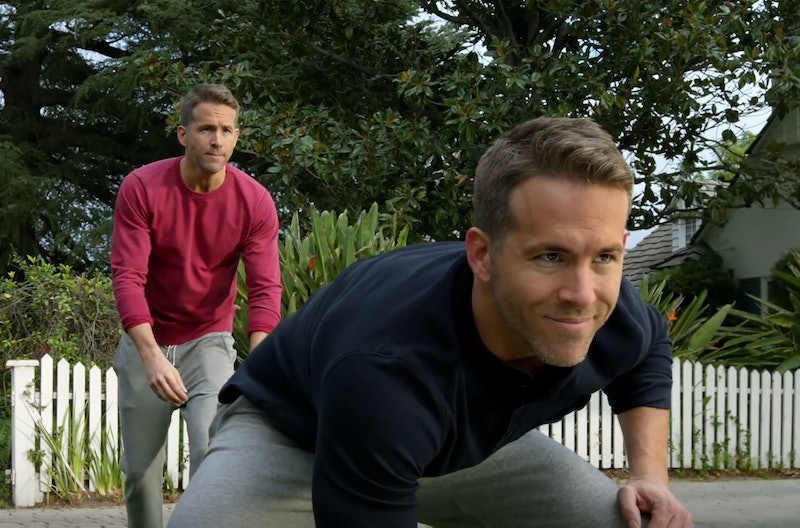 Once you pick a team to support during the Super Bowl, there's no going back. And, watching the big game in a bar full of Panthers fans when you're proudly wearing your Broncos jersey can be tough. Tensions are high, passion is overflowing, and drinks add an unpredictability factor to the entire experience. However, there is one thing that brings all football fans together on the day of the Super Bowl: the commercials. Whether you're rooting for the Panthers or the Broncos on Sunday, a good commercial simply cannot be denied. Super Bowl commercials are notoriously amazing and, sometimes, controversial. It's the biggest day of the year for advertisers, and, with millions of people watching, making a memorable ad is crucial. Here are the 13 best Super Bowl 2016 commercials that you'll definitely remember.

Super Bowl commercials are probably the most re-watched aspect of the entire game, including instant replays. To hook viewers, advertisements will often feature celebrity endorsements, puppies, or funny gags. This year, Super Bowl commercials are pretty celebrity heavy, with appearances from Ryan Reynolds for Hyundai to Amy Schumer and Seth Rogen for Bud Light, and even Oscar-winners like Helen Mirren (for Budweiser) and Christopher Walken (for Kia). Here are the best Super Bowl 2016 commercials that everyone will want to watch over and over again.

This Daddy-daughter time, courtesy of Pantene, is too cute for words!

I mean, if buying a Hyundai will get me to a land of filled with multiple Ryan Reynolds(es), then sign me up!

Aliens walk through a human museum that features the "white and gold dress that caused the civil war" right next to Scott Baio. It doesn't get any weirder than this. (And that's a good thing.)

I love so much about this commercial. I could watch it a million times — who doesn't love a good heist story?

Obviously, anything with cute dogs is a winner.

Who knew the one thing that was missing from the world was a video of sheep singing "Somebody To Love"? We live in a wonderful time...

When Janelle Monáe shows up, you pay attention.

I'm not sure I believe that Drake would actually be on T-Mobile, but I'll take any excuse to see the rapper rock that grey sweater.

A car commercial encouraging people to defy stereotypes? I never thought I'd see the day.

OK, I know this is a trailer, not really a commercial, but, it'sCivil Warand it's amazing. #TeamCap

Key and Peele are my new favorite sports commentators. (OK, they are the only ones I can name.)

Marvel already got a shoutout on this list, but Captain America: Civil War doesn't have the Hulk in it, so, this one has to have a spot too. Is now a good time to ask for the Hulk to have his own movie?

And, there you have it, the best of the best. Super Bowl 50, your commercials were plenty, but they were strong.

More like this
Lewis Hamilton Turned Down A Role In 'Top Gun: Maverick' For This Surprising Reason
By Darshita Goyal
Jennifer Coolidge Needs 'Legally Blonde 3' To Happen So She Stops Getting Hot Dog Jokes
By Jake Viswanath
Christina Perri Had No Idea Her 'Twilight' Song Is On YouTube's Top 100 Chart
By Radhika Menon
Naomi Osaka & Emma Raducanu’s Experiences Have Inspired A New Amazon Show
By El Hunt
Get Even More From Bustle — Sign Up For The Newsletter