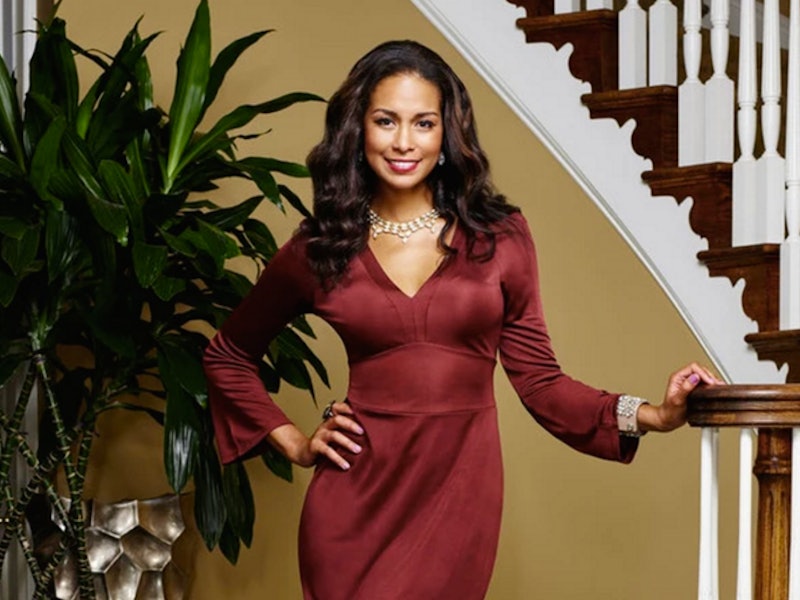 If you watch Real Housewives of Potomac, the latest installment in Bravo's reality TV dynasty, then you already know that Katie Rost is dying to get engaged to her boyfriend Andrew Martin. The show is only a couple episodes in, and we already know that hopes for marriage will be the cornerstone of her story line. But filming of RHOP wrapped a long time ago, so has anything changed since the cameras stopped filming? Are Katie Rost and Andrew Martin engaged yet?

I really had my fingers crossed when it came to the social media creeping on this one. If you cut out the parts with Katie begging for an engagement, it is so clear that she and Andrew are a wonderful couple together. Even with this heavy topic being constantly discussed, you never see the two of them arguing or getting heated. They communicate very well together. And then there's one of the sweetest parts of their relationship: Andrew's devotion to being involved with Katie's three children.

That said, it doesn't seem that Katie and Andrew are engaged — yet.

If Katie was so vocal about wanting to be engaged, I imagine that she would be just as vocal about being engaged. There are zero engagement announcements on her Instagram and Twitter accounts. And furthermore, her ring finger is bare in all recent photos. So unless she's waiting for an opportunity to make a big announcement, it's safe to conclude that she is not engaged.

She is definitely more than ready to be engaged, though. RHOP viewers already know this, but if you look at her social media accounts it is abundantly clear: Katie has posted a couple wedding looks on her Twitter in addition to responding to viewers about her engagement conversations on the show.

If you ask me, an engagement is definitely going to happen soon. And now that I'm really examining their relationship, I can understand why Katie is so frustrated on the show. Why can't they just be engaged?! They really are such a great couple! I totally see you, girl, and I am on #TeamEngagement.