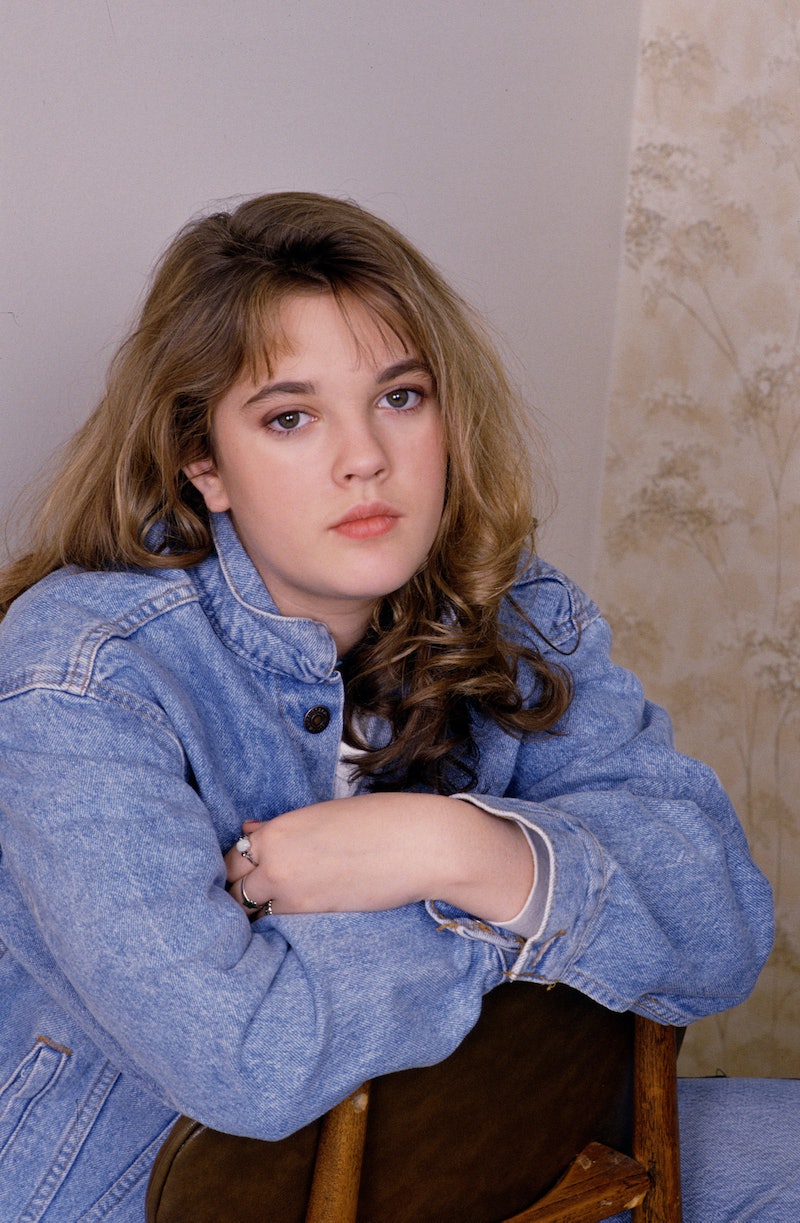 Just when we thought we'd left the denim on denim trend behind, it pushed its way into the mainstream again. For something that's considered to be such a fashion faux pas, how is it that celebs make layered denim look so darn good? I'm partial to a double denim Zac Efron. Beyoncé has slayed in triple denim on multiple occasions. We've even seen repeat denim on denim offender Rihanna in double jeans. But as modern as these looks feel, this trend's revival definitely has the resurgence of the '90s written all over it.

Long before we had Britney Spears and Justin Timberlake's iconic matching outfits, some of the hottest celebs of the '90s paved the way for today's denim on denim craze. With all the denim jackets paired with denim jeans, I'm not sure we'll ever pinpoint the true Canadian tuxedo pioneers, but it's clear the trend exploded during the '90s. Double denim saw no gender nor age limit; anyone who was anybody tried the trend on for size. If you're currently piling on layers on layers of denim, you can thank these 11 celebs that rocked it first during the '90s.

If anyone knows fashion — one day you're in, and the next day you're out — it's Heidi Klum.

Those cowboy boots are just the icing on the magnificent denim on denim cake.

Drew Barrymore, owner of one of the most influential '90s wardrobes, pulling off a Canadian Tuxedo? No surprises here.

Top model Tyra gives the trend a twist by tying her denim shirt. I'm loving the snapback, brown lip, and choker too. So '90s of her!

Johnny D gives us contrast with a light wash on top and dark denim on the bottom. And is that spiked hair I spy? Definitely a throwback.

That denim dress wasn't the first time Britney Spears took a dip in the denim everything waters. Turns out she was a fan of the trend during her The Mickey Mouse Club days in this vest and matching jeans.

Blonde bombshell Pamela Anderson showed us how to keep it ultra sexy in double denim.

Where would Britney be without her denim on denim partner in crime? JT had to test the waters too before he and the pop star matched in all denim in 2001.

I'm seeing quadruple denim! Tia and Tamera were the queens of double denim back in their Sister, Sister days.

How does one top double denim? Triple denim, of course! I think it's time we get to this level in 2016.

This outfit does denim on denim to the extreme. And I couldn't be more into it.

More like this
Most Comfortable Underwear For Big Butts
By Audrey Williams
Are Skater Shoes the Next Y2K Trend to be Revived by Gen Z?
By Lauren Alexis Fisher
The 11 Best Front Closure Bras For Big Boobs
By Maria Cassano
7 Nail Polish Color Trends That Pros Predict Will Be Huge For Fall 2022
By Olivia Rose Ferreiro
Get Even More From Bustle — Sign Up For The Newsletter