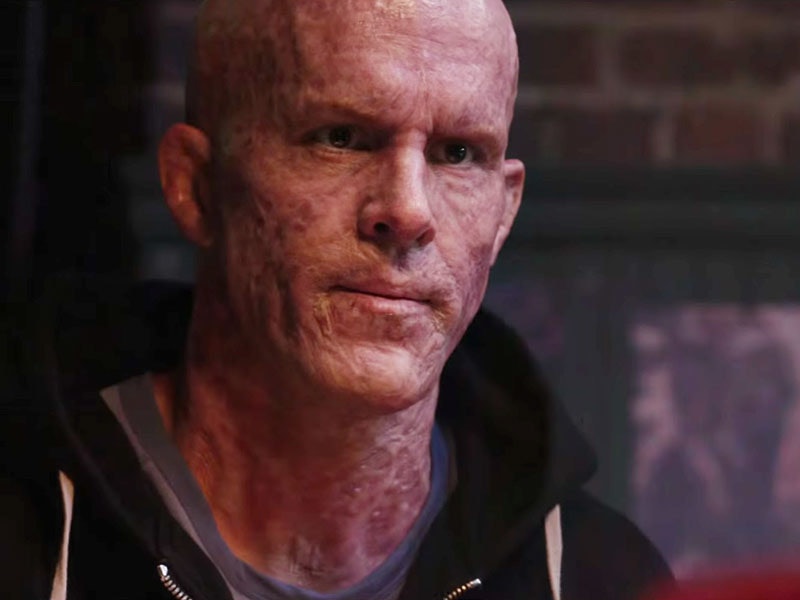 Deadpool is touting itself as a new kind of superhero movie. The film is rated R, and owes that to its hero being unapologetically vulgar, violent, and sexualized. But he's also a joke machine who routinely breaks the fourth wall, ensuring that this truly is a different experience from the usual Marvel or DC movie fare. But at its core, Deadpool is still a comic book-based superhero movie, and therefore, it has an origin story. But what is Deadpool's origin story? Does he use his money and brains to fight crime after a traumatic life event, like Iron Man or Batman? Is he the victim of a radioactive accident like Spider-Man, the Hulk, or Daredevil? Is he a member of a superior race, like Superman, Wonder Woman, or the X-Men, who's out to save humankind because it's the right thing to do? Nope, it's none of the above.

As you should expect, Deadpool's origin story is a little different, just like he is. And it begins with cancer. Smart-mouthed mercenary Wade Wilson (AKA Deadpool), in both the comics and in the movie, is diagnosed with terminal cancer. In order to treat it, he desperately undergoes an experimental procedure that saves his life. In the process, he receives an extraordinary healing factor. This power makes him essentially invincible, but it also leaves him horribly disfigured, since his cancer cells are also unable to die.

OK, so that's how he gets his powers, but there's more to an origin story than just getting powers. So what turns him into a hero, or in his case, an anti-hero? Well, in the comics, Deadpool is a supervillain for quite some time before gradually morphing into a sort of good guy. In the movie, however, Wilson is none too happy about his new situation in life, so he sets out for revenge against the man who conducted the experiments on him, a fellow superhuman named Ajax, who is way worse than Deadpool and therefore makes Deadpool a hero by default.

As for the name? Well, Wilson takes on the moniker Deadpool because back in his non-superpowered mercenary days, he would frequently turn up in his favorite bar's "Dead Pool" thanks to his propensity for getting into fights. The "Dead Pool" was were people placed bets on what bar patron would die first, and since Wilson had since become immortal, the name was a perfectly ironic fit. Finally, for the last piece of the origin story puzzle, the suit. This one is both super obvious and practical, while also being pretty morbid: He wears an all-red suit so his enemies can't see him bleed. All right then.

So even though Deadpool hits all the typical superhero origin story tropes, he accomplishes each of them with his own sardonic and cynical twist. Really, what else would you expect from the Merc with a Mouth?