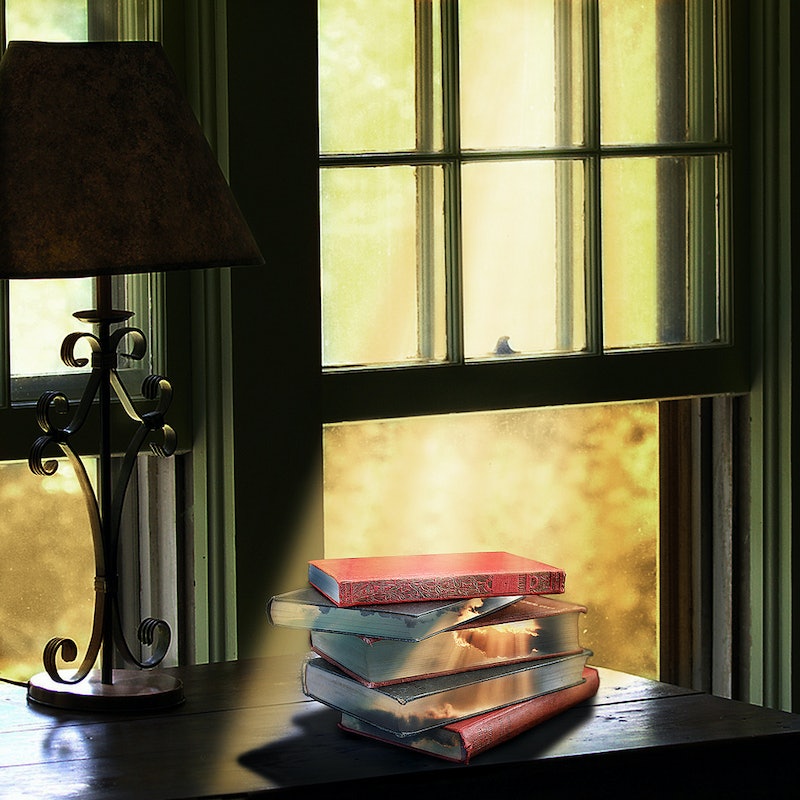 The Hollywood Reporter revealed Wednesday that Elena Ferrante's Neapolitan Novels' TV adaptation is heading soon to Italian tubes. Wildside and Fandago Productions will adapt each of the four books — My Brilliant Friend, The Story of a New Name, Those Who Leave and Those Who Stay, and The Story of the Lost Child — into an eight-part miniseries.

Ferrante's book quartet follows two friends, Elena and Lila, from childhood to middle age. Readers have latched on to the Neapolitan Novels' sense of time and place: mid-century Naples. Elena and Lila face historic developments — including the women's rights movement, labor strikes, and the arrival of computers — that complicate their own tangled lives.

Fandango has been involved with the My Brilliant Friend TV adaptation for two years. Wildside's involvement appears to be more recent, however. The FreemantleMedia-owned production company is currently working with HBO and others to produce The Young Pope: an eight-part miniseries starring Jude Law as a fictional pontiff, Pius XIII.

The most interesting thing about The Hollywood Reporter's announcement is this: "Ferrante, who publishes under a pseudonym, will be involved throughout the project." I must ask you not to scream.

Ferrante is known for her reclusive nature. She has been more "public" in recent days, however. Last year, she gave her first in-person interview to The Paris Review , and a 1991 letter to her publisher surfaced. Still, no one really knows who she is. In fact, for all we know, she could be a burly guy named Giacomo.

That's what makes the news of Ferrante's involvement so exciting. Fans might finally be able to catch a glimpse of their beloved author, unmasked. Does this mean we'll see the end of Ferrante's anonymity? Only time will tell.