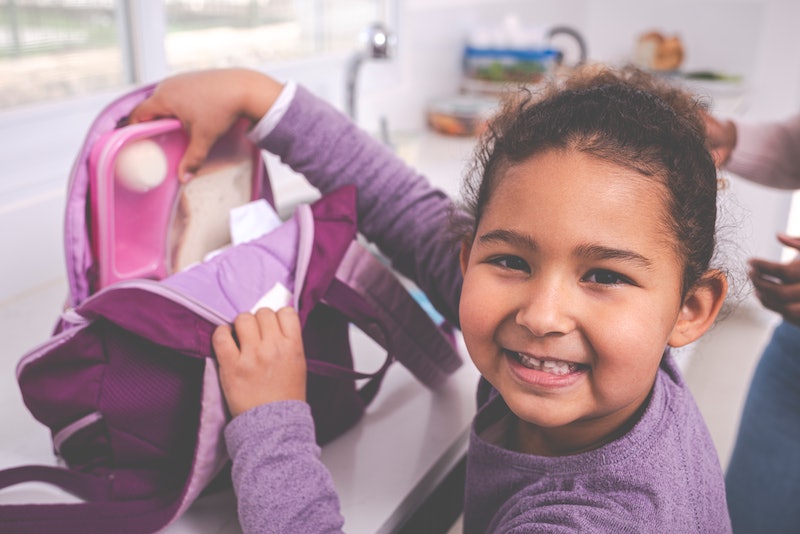 I hate to be the bearer of bad news, but fruit snacks? They’re not really snacks. They’re basically candy. Yes, even the fruit snacks we loved in the ‘90s. Like everything else in life, though, they’re fine in moderation — which is why you owe it to yourself only to consume the finest fruit snacks known to humankind. It is in this spirit that I present to you my latest labor of love: An official, completely scientific ranking of 12 notable fruit snacks from the ‘90s… by which I mean it’s unofficial and completely unscientific, since the criteria that determined each treat’s place on the list was largely based on how much I liked them when I was a kid.

If I were the kind of person who regularly made use of Shruggie, I’d probably be pulling him out for a visit right about… now.

Now, it’s worth noting that a lot of what we consider “‘90s fruit snacks” weren’t necessarily created in the ‘90s. Many of them were, particularly in the early years of the decade; however, just as many of them first arrived on the scene in the ‘80s, and in one notable case, the research that eventually produced the snack began in the ‘70s. Either way, though, fruit snacks truly had their heyday during the ‘90s; between the bonkers awesome advertising campaigns that characterized the era and the decade’s penchant for brightly colored everything, it was only natural that both of those things would find their way into our lunch boxes.

These 12 picks? They’re the ones that I remember most vividly from my childhood years. But although any fruit snack is better than no fruit snacks at all, not all fruit snacks are on par with each other; hence my possibly bizarre impulse to rank them. I'll be counting them down backwards, from the mostly fine to the downright spectacular — consider each one carefully before you pledge your allegiance. Are you Team Fruit Roll-Up? Or Team Gushers? Only you can decide!

Originally launched in 1987, Sunkist Fun Fruits were fine… they just weren’t terribly exciting. They came in the standard orange, strawberry, cherry, and grape flavors, and their mascot was the mildly terrifying "Tickle Tree" thing you see here. Later on, the brand introduced new shapes like dinosaurs, which were marginally better. Dinosaurs are cool.

I loved Fruit Wrinkles when I was a kid — so why did I rank them so poorly? Because… well, I’ll just go out and say it: They looked like little turds. Tasted great, though! Launched in 1986, they were marketed under General Mills brand Fruit Corners, which would go on to make some of the most memorable fruit snacks in history. Alas, though, those fruit snacks were not Fruit Wrinkles; I doubt many people remember them anymore. I’d almost forgotten them myself until just now. RIP, Fruit Wrinkles. I’ll always love you.

Because it was kind of hard to say no to a gummy version of Donatello, or Garfield, or Link, or whatever.

Even if you weren’t actually into troll dolls, odds are you were into Troll fruit snacks — because they had a terrific gimmick: The “hair” part of each piece was a different color than the “body.” That’s why they rank a little higher than all the other franchise tie-in fruit snacks. This is what the box looked like in 1993, in case your memory needs a little jogging.

True story: I had to exercise all my will power not to buy Fruit Leather in bulk at Costco last weekend. Our parents were also often more likely to give us Fruit Leather than some of the other treats on this list, largely due to the fact that they seemed like they were a little healthier (“made with real fruit” were magical words, indeed). Even so, sometimes it was hard to shake the feeling that they were a consolation prize for not being allowed to have…

I actually debated ranking Fruit Roll-Ups significantly higher; they were the pioneers, the trailblazers that laid the path for all the non-shape-conforming fruit snacks that came later on. Maybe it’s because they were so ubiquitous, though, that I ended up placing them a little lower; they’ve just always been around, which ultimately (I think, anyway) takes away from their draw.

Like Fruit Wrinkles, Fruit Roll-Ups were part of the General Mills Fruit Corners lineup; research began on them way back in the ‘70s, with their launch arriving in 1983. They’re still made today under the Betty Crocker umbrella — but us ‘90s kids will always think of them in relation to the “fun factory” commercials of our youths.

These suckers landed the number six spot for one reason, and one reason only: They let us pretend that we were having soda with our lunches. And that? That was pretty special. I doubt there’s ever been a soda mascot that was as successful as 7-Up’s Cool Spot; I mean, he even had his own video game, for Pete’s sake.

Because SHARKS. Besides Fruit Roll-Ups, I would argue that Shark Bites are the most memorable fruit snack to come out of the Fruit Corners lineup — particularly after the Great White pieces were introduced. They’ve actually made a comeback recently; like the rest of General Mills’ fruit snacks, they’re offered under the Betty Crocker umbrella.

Also: I have a few incredibly vague memories of Shark Bites having some sort of sister fruit snack — something bear-shaped, maybe? Alas, though, my memory appears to have a giant hole in it here, and the fact that I couldn’t remember enough about them meant that I didn’t know what to search for to find them again. Does anyone else remember these things? Or is my brain just supplying a false memory of a thing that didn’t actually exist?

Technically, Amazin’ Fruit weren’t fruit snacks; they were straight-up gummy bears, which is why we all liked them so much. They arrived on the scene courtesy of Hershey’s, and their advertising campaign was one of the great successes of the era. Their gimmick was that they were “made with real fruit juice” (the “real ingredients” thing was huge in the ‘90s, even though we know now that fruit juice isn’t actually that good for you), so it wasn’t unusual for kids with Cool Moms and Rad Dads to find tiny little snack packets of Amazin’ Fruit in their lunch boxes.

Hershey’s sold the property to fruit snack giant Farley’s in 2002; alas, though, they didn’t stick around for long after that and have since disappeared completely.

String Thing takes the prize for the most unique fruit snack of the ‘90s; they weren’t little bits like most of the other options, or even sheet-like creations like Fruit Roll-Ups or our number one winner (more on that in a moment). Instead, they were… well, string things. I suspect our fondness for them had something to do with the similarities between them and Twizzlers Pull ‘N’ Peel, which launched in 1994.

Ah, Gushers! Originally launched in 1991 and still available today, they were the only fruit snack on the market (that I know of, at least) that had a liquid center. I can’t be the only one who liked to bite open one end of a Gusher, squeeze out and eat the goo, then finally finish off the follow fruit snack shell on its own, right?

1. Fruit by the Foot

Because it lasted. And lasted, and lasted, and lasted. In fact, if you were incredibly patient and also something of a criminal mastermind, you could make it last for an entire school day by sneaking tiny little nibbles out of your desk, bit by bit. It was three feet long, after all — about as tall as I was at the time it was introduced in 1991.

It’s still in production today (thanks, General Mills!), and you know what? I might pick up a box the next time I hit the grocery store. I don’t need a bulk-size box of Fruit Leather, but I can manage one package of Fruit by the Foot. After all, one of the perks of being an adult is being able to eat fruit snacks whenever you want to — no questions asked.