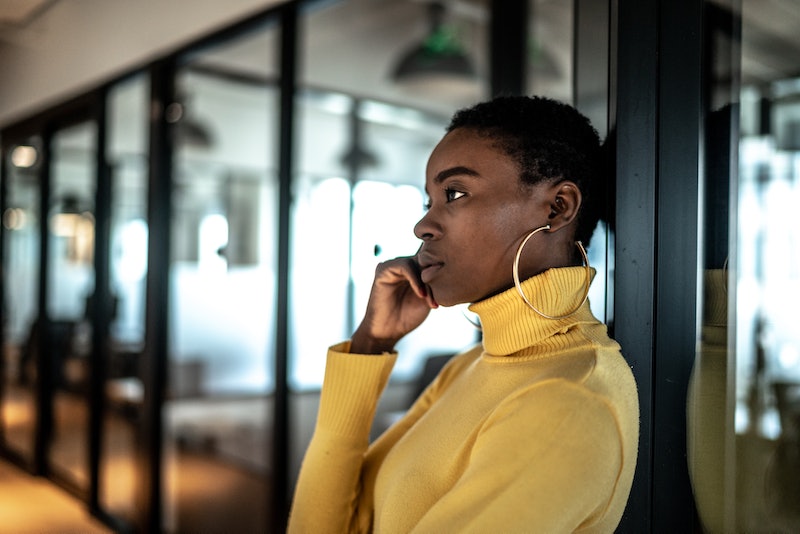 I pride myself on being a very easygoing friend. I don't require a lot of maintenance. When we hang out in person, I pull out all the stops. So with that in mind, I tend to hold my friends at a higher standard. If I'm willing to make sacrifices for my friends, and not ask for much in return, I feel I'm entitled to being treated in the same way by my friends. Turns out that this mindset is not shared by all, so I have been disappointed in the past. Friends have done some messed up stuff to me, causing me to hold grudges.

I don't particularly like holding grudges, and I tend to let a lot of things go. But as I've gotten older I've realized that holding grudges is sometimes totally justified. I've learned that in certain situations you are doing yourself a disservice by not getting angry. That doesn't mean you can hold something insignificant over someone's head for life — like if a friend was late to lunch one time. I'm talking about the biggies. So here is a list of times it's OK to hold a grudge against a friend:

You have the full right to be angry if someone starts to disrespect your family. That is just a line you do not cross. Get ready to have a lot of shade thrown at you for the rest of your life as a result.

2. Going Back On All Their Promises

You made reservations for your birthday but your friend ditches at the last second? You asked for a ride from the airport only to find your friend was too lazy to drive to LAX? These are just a few examples of friends not being very considerate. Just remember, once in a while these things happen — but if it feels like a pattern, you need to reevaluate.

Obviously there are two parties involved, so you won't lay blame on just your friend. The both of them made a conscious decision to hurt you, and you are totally entitled to those grudges in the aftermath.

Who steals clothes? Seriously. Why would you steal my clothes when you can just ask to borrow them? As we all know, when you have a friend with a similar taste in clothes, your closet doubles.

If your friend catfishes you for any reason, you can hold a grudge. This has happened to me in the past and it was not very fun. While it wasn't as dramatic as the television show, I will say that I still am a little annoyed by the situation.

Maybe your friend decided to post a NSFW picture of you on Facebook. Maybe they kept showing up at the office unannounced and disrupting your co-workers. Either way, your job was put at risk because of your friend's lack of social aptitude. Unless they are paying for your rent for the next couple of months, you have every right to hold on to that grudge.

7. Starting Rumors About You

A friend wouldn't start rumors about you! That's exactly why you two are friends in the first place. A person only starts rumors from a place of deep insecurity, and if that's the way they are channeling it — a way that is hurtful to you, and your reputation — by all means, remove yourself from the situation and grudge hold.

8. Making Fun Of You In Front Of Other People

One of my least favorite things in the world! Your friends are supposed to support and build you up — not tear you down for a laugh. Maybe I'm being a little sensitive, but I think it's totally valid to hold a grudge if this is the situation you are in.

If your friend is constantly icing you out during conversations with other people or even potential romantic partners, you can totally hold a grudge. A friendship is not supposed to be conditional or convenient for one party. While you can't expect them to be around for you 24/7, you should never be dealing with someone passive-aggressively ignoring you without an explanation, either.

10. Repeatedly Ragging On Your Interests

If your friend has been making fun of your hobbies, interests, or passions you can hold that over their head forever. Everyone likes weird things now and then, but thats what makes friendships great — the acceptance of other people's quirky interests, and your mutual support in pursuing them.