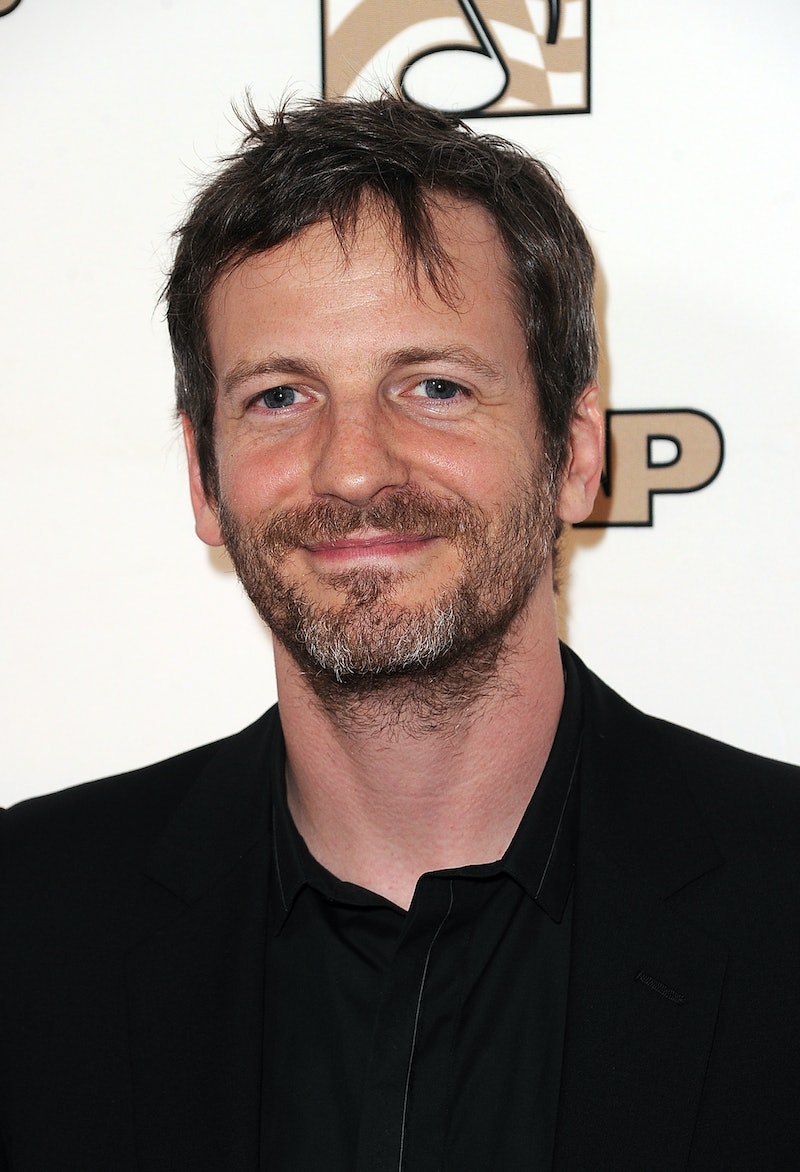 On Wednesday, March 9, The Wrap reported that Sony would allegedly soon be dropping Dr. Luke (real name: Lukasz Gottwald) as one of its music producers. Soon after, in a statement released to Entertainment Weekly, Dr. Luke's attorney denied the claim. It reads as follows:

This is not true. Luke has an excellent relationship with Sony. His representatives are in regular contact with executives at the highest levels at Sony and this has never come up.

The Wrap reported that "knowledgeable individuals" got word that Sony would be cutting ties with the producer "a year ahead of his contract's expiration." The Wrap also reported that another source, described as an "individual familiar with upper management's thinking," claimed, "There is no contest. Kesha has no case in regards to her contract but they can’t afford the Adeles of the world out in the streets calling the label unsupportive. The fact that this hasn’t already been taken care of with Luke is confusing, especially for people in the building."

In October 2014, Kesha filed a lawsuit against Dr. Luke claiming he raped her when she was 18 years old and sexually abused her. Dr. Luke has repeatedly denied these accusations and has countersued Kesha for defamation.

After the judge's ruling in February, Dr. Luke's attorney released a statement to Rolling Stone , reading:

In October 2014, Kesha's lawyer released the following statement to Billboard when she sued the producer:

As for Sony, an attorney for the company told the New York Times in February: