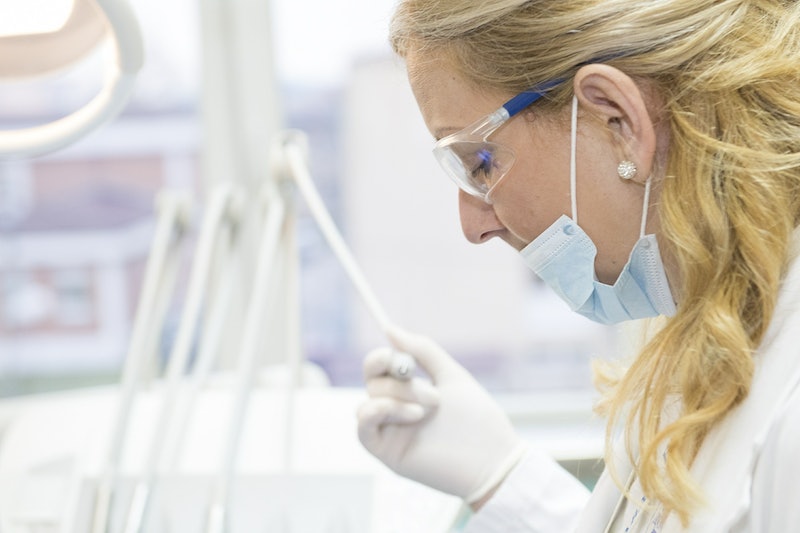 If you are considering a career change or choosing a major, your future paycheck probably factors highly in the decision making process. Glassdoor, the recruiting and job information site, just released their list of the highest paying jobs of 2016, lifting the veil on the most lucrative positions of the year. Sadly, my job wasn’t among them (*sigh*). The report culled its data from the self-reported salaries that people in these fields divulged to the site. Topping the list are doctors, lawyers, and research and development managers. These employments are tied to base median salaries clocking in at the high and mid-100,000s. I would certainly love to have a cool 100-Gs but then I’d be rich — and I fear it might change me.

As Time explains, these top gigs are no walk in the park to pursue. In order to qualify for these well-paying careers, it takes years of competitive university training and experience. “High pay continues to be tied to in-demand skills, higher education, and working in jobs that are protected from competition or automation,” points out Andrew Chamberlain, Glassdoor’s chief economist, in a press release. “This is why we see several jobs within the technology and healthcare industries.”

According to Glassdoor's findings, the median base salary for physicians is $180,000. And while they hold the top salary spot, the path is intimidating. After four years of medical school, a three year minimum residency, and add on a few years for a specialization, most doctors are in their 30s by the time they are wielding that stethoscope solo. Mentalfloss reports that the average med school debt in 2014 was $180,000 — so thankfully the fiscal encumbrances may balance out.

Lawyers, with a median base salary of $144,500, accounted for the second highest-paid profession, though research and development managers were right below at $142,120. Other well-compensated careers included management positions in data, analytics, engagement, software and tech. Careers in pharmacy also hovered around the top of the list, which already have a reputation for their excellent pay and benefits (and now I know which of my employed friends I can hit up for a loan).

While Glassdoor mentions that seven out of ten people report that compensation is key when deciding where to work, a fat paycheck isn't the only factor in long-term satisfaction. "When we dig deeper into what keeps employees satisfied once they’re in a job and with a company, we find that culture and values, career opportunities, and trust in senior leadership are the biggest drivers of employee satisfaction," explains Chamberlain. Fortune points out that other important factors for happiness at work, according to previous research, includes feeling productive and challenged, a sense of autonomy/independence, and a nonthreatening, friendly office environment. So next time you consider what you want from a job, your paycheck might just be the icing on the cake!

More like this
How To Use The Shook Filter On Snapchat, TikTok, & Instagram
By Emma Carey
Remember These Ancient Pieces Of '90s Tech?
By Lucia Peters and Emma Carey
What Is “Night Luxe?” Breaking Down TikTok’s New Aesthetic
By Courtney Young
TikTok Is Using A ‘Love Island’ Sound To Expose Their Weird Crushes
By Courtney Young
Get Even More From Bustle — Sign Up For The Newsletter