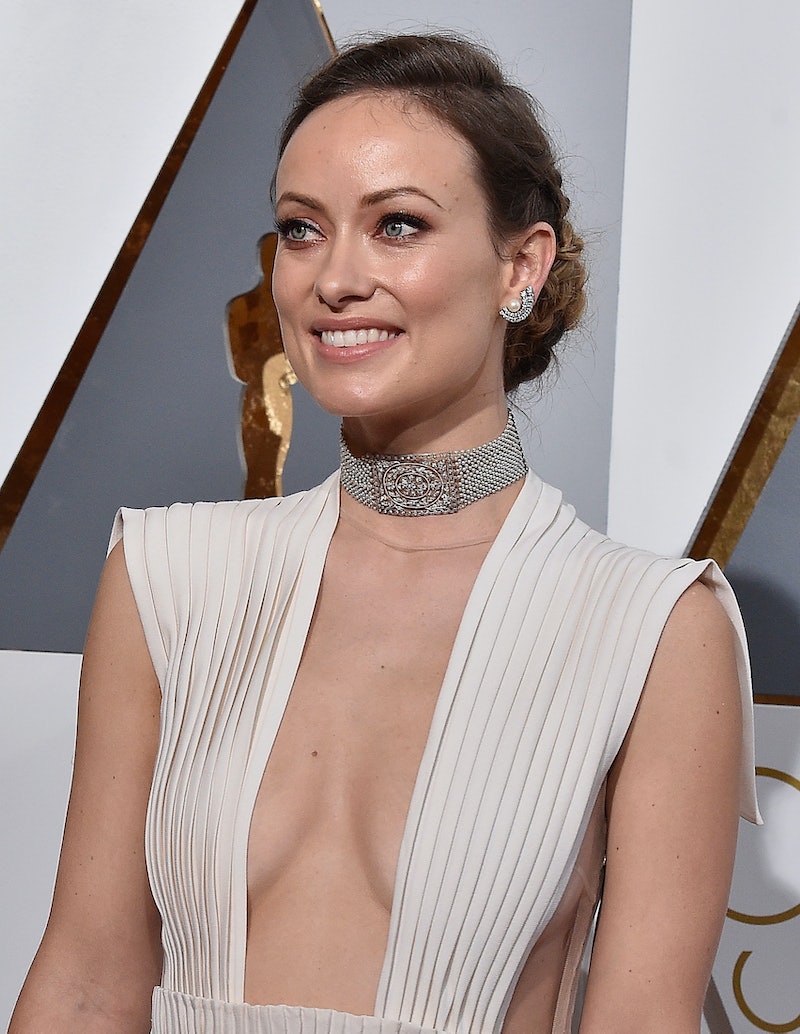 When it comes to children's birthday parties, piñatas and candy are totally overrated — just ask Olivia Wilde. The actor's son Otis is turning 2 soon and she decided to plan quite possibly the greatest celebration of all time. Forget about Chuck E. Cheese; his party involves a much bigger pop culture icon. On Thursday's episode of The Ellen DeGeneres Show, Wilde revealed she's throwing her son a Beyoncé themed party. She explained,

Once you have a kid, their birthdays are much more fun to think about. So all I’m thinking about is Otis’ birthday next month, which is number 2, which is a lot more exciting than 32. That is going to be the party to be at! It’s gonna be a Beyoncé listening party appreciation dance-off.

Speaking of the soon-to-be birthday boy, she said, "His love for Beyoncé has really hit a fever pitch and I approve, of course, but it’s intense." Who doesn't have an intense obsession with Queen Bey? Apparently one day when Wilde was trying to distract him on an airplane, the only videos she had were from Beyoncé's last album, so she made due with what she had — and he absolutely adored it. She said,

He was really taken and he really zoned in on one in particular. The one, "Yonce," which is arguably the most sexually explicit video ever made. And he was like, "Oh yeah yeah." From that point on, he called her "Beyoncé Boobies." ... He is absolutely in love with her.

Is that hilarious or what? Even as a toddler, Wilde's son has amazing taste in music. Check out the candid conversation below:

Another highlight is when Wilde recalls how her husband Jason Sudeikis took Otis to a Clippers game and he saw Beyoncé in the crowd. Unfortunately, the "Formation" singer was too far away to hear Otis calling out her name, but it sounds magical nevertheless.

To get prepped for the party, DeGeneres gifted Wilde some supplies, including a cardboard cutout, where people can stick their faces to become Beyoncé's background singers. There's also a "Happy Bey-Day" banner and cups with her face on it.

Honestly, I've never been more jealous of a child's birthday festivities. Is it too late to snag an invite?