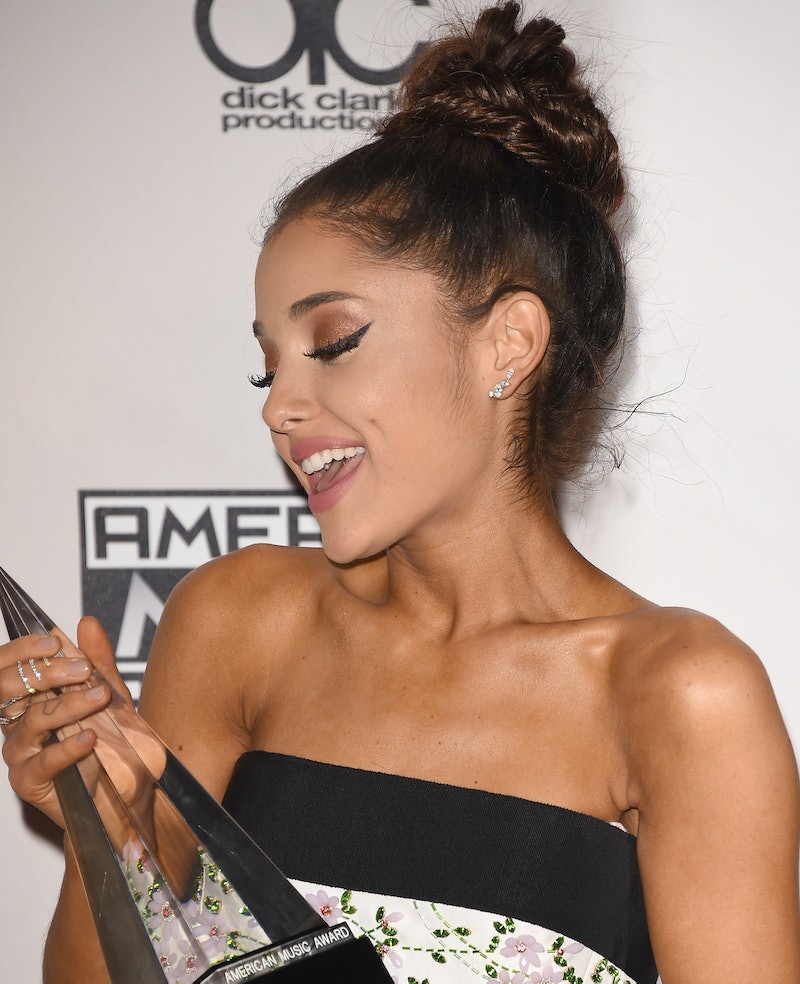 Hang on to your headphones, friends, because Ariana Grande released the latest single from her new album Dangerous Woman on Thursday and it blew everyone away. Because “Dangerous Woman,” the first single from her album set to release in early 2016 is a killer. And by killer, I mean that it has everything that pretty much anyone could ever ask for: An awesome beat, fantastic lyrics, and one heck of an empowering message. And that’s maybe my favorite part of the whole song, because the message behind Ariana Grade’s “Dangerous Woman” is one of pure empowerment, and one that everyone should listen to.

It becomes clear within the first few beats of the song that Ariana Grande isn’t messing around anymore. The first line of the song proves that: “Don’t need permission.” Clearly this singer, who has been under fire in the past for some of her “outrageous” behavior (I put outrageous in quotes because who hasn’t done dirty things to a donut?), is through with seeking approval or permission from outside sources, whether that be her fans, the media, or her business associates.

There are other lines too that are like straight shots to those people who might want to keep her down: “I’m locked and loaded / Completely focused.” The singer says that she has “nothing to prove” and that she’s “bulletproof.” The message in these lines is clear: This girl knows what she’s doing and doesn’t need anyone to tell her any differently.

But, beyond the initial verses, it becomes apparent that Grande isn’t just talking about living her life and running her business the way she wants. She’s actually talking about her body and her sexuality. Being a “Dangerous Woman,” as Grande describes it isn’t just about taking charge of your life. It’s about taking charge of your body. There isn’t a shred of shame in the song as Grande sings to an unnamed “you” that makes her feel dangerous.

So go out there, Grande fans. Embrace who you are and what you like and don’t let anyone tell you any differently.

More like this
Graham Norton’s 10 Best Eurovision Zingers Will Leave You Howling
By El Hunt
How Reality TV Stars Conquered Your Bookshelves
By Anna Peele
We’ve Got A Text! 'Love Island' 2022 Finally Has A Release Date
By Sam Ramsden
Watch The Emotional Trailer For Dolly Alderton’s 'Everything I Know About Love'
By Bustle UK
Get Even More From Bustle — Sign Up For The Newsletter