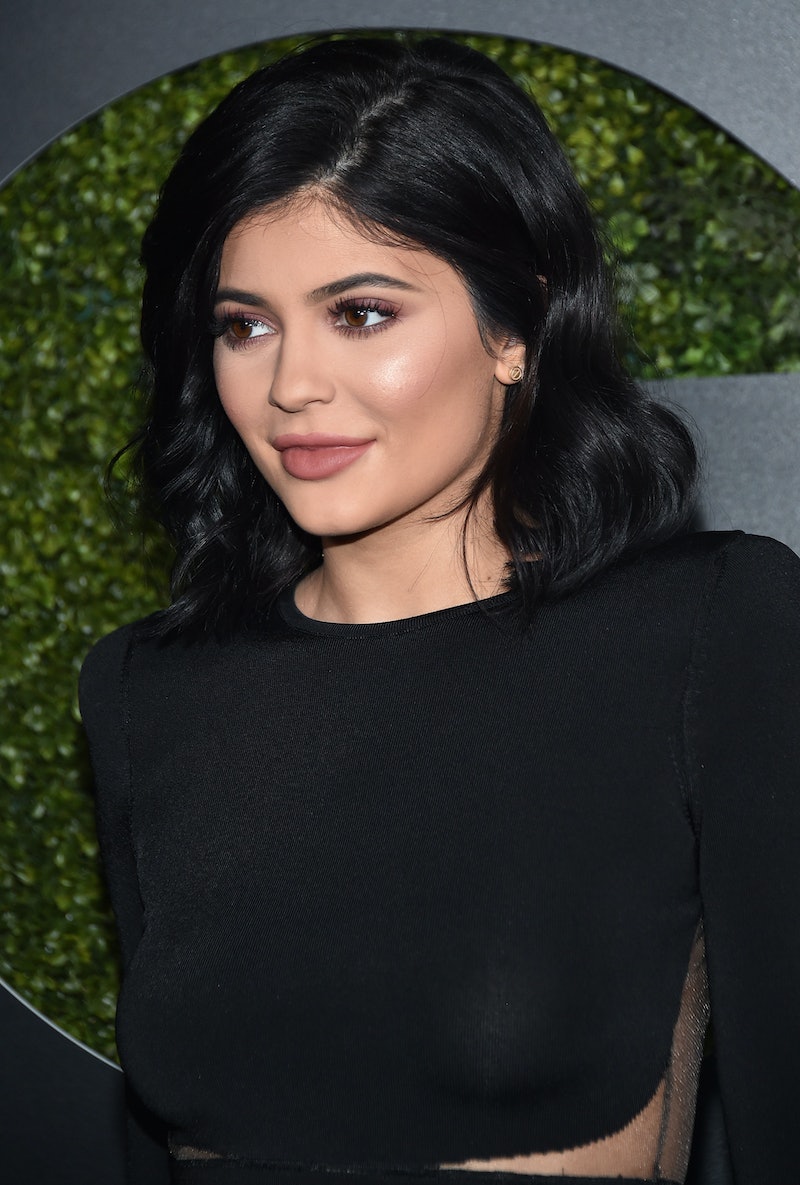 Puma finally revealed what they hired Kylie Jenner for — she's the face of their new line of sneakers, Puma Fierce! So far, they've only released one image from the campaign, but it's clear the shoes will live up to their name. So, when will the Puma Fierce sneakers be available for the rest of us?

Well, as fate would have it, quite soon: The new, athleisure-friendly (read: cool and functional) sneaker will be available starting on April 1. Along with the rest of Kylie's ad campaign (in which she'll star, alongside other Puma brand ambassadors), the new shoe line will be released in store and online in four different colors, for $90 a pair.

The shoes are, interestingly enough, slip-ons — which sets them apart from other popular workout standbys. In fact, according to a press release the brand sent to Bustle, the Puma Fierce "has a demi upper bootie construction with technical overlays, a supportive midsole, and flex grooved outsole allowing for fast and dynamic multi-directional movements," which makes it ideal for just about any workout. Also described as "weightless," Puma's newest offering is definitely shaping up to be yet another sneaker worth adding to your collection, alongside your coveted Rihanna creepers and trainers.

The April 1 release date isn't actually too far off — so get your charge cards ready to go, because if the new Fierces end up being as popular as the aforementioned Fenty Trainers or the Creepers (or, heck, even the Kylie Lip Kit), they're going to sell out fast.

Want more fashion and beauty tips? Check out the videos below and subscribe to Bustle on YouTube.