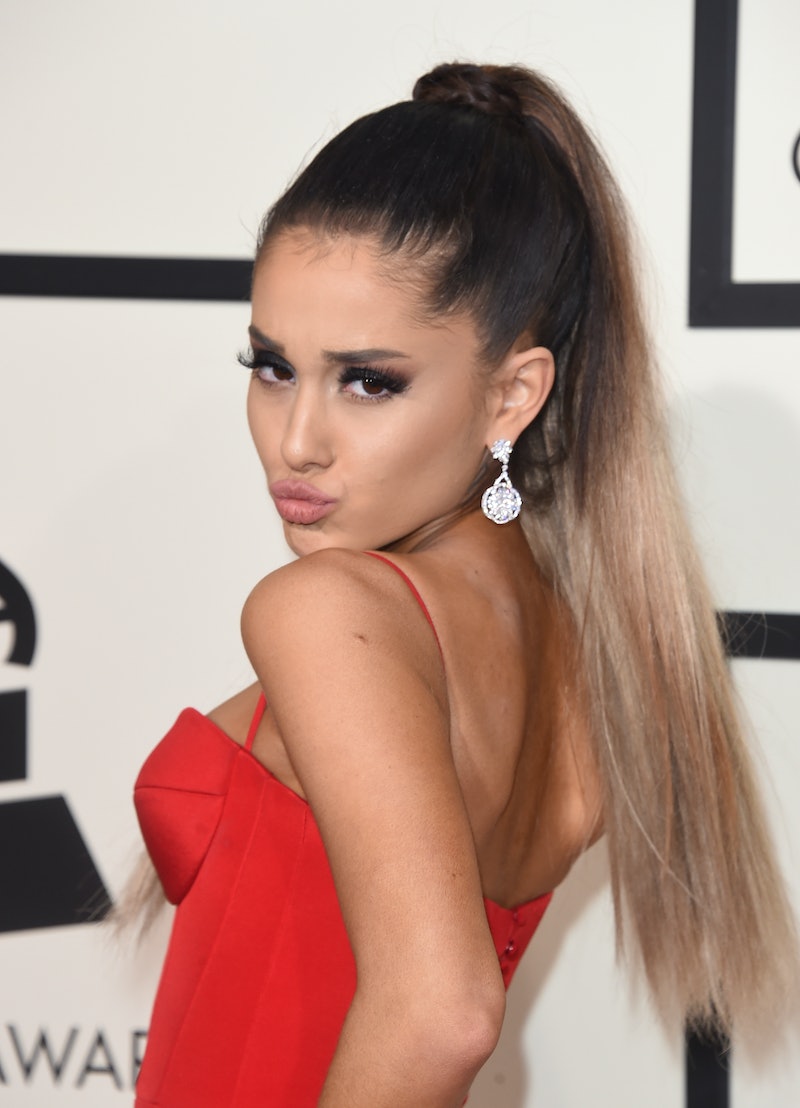 Child stars have quite the stigma around them when it comes to their careers. Between the pressures of growing up in the public eye and the struggle of trying to find yourself, being a child star cannot be an easy feat. Celebs who started as Disney Channel and Nickelodeon stars quickly become familiar with being in the spotlight and the scrutiny that comes with it, and while some of them have managed to pull through without any major missteps, others' paths haven't been as smooth. For many child stars, controversy ha become part of their legacies, and while you shouldn't be quick to judge any of them for their actions, you can't deny that some of the most notable Disney Channel and Nickelodeon star scandals were certainly bumps in the road.

Some of the former child stars that've had scandals have managed to keep their careers in an upward climb, while others have seen their actions drive their jobs, and even their initial fanbases, away. But no matter how bad each of the below scandals may have seemed at the time, let's not forget that these were all just kids and teens, trying to grow up in a paparazzi-filled world.

During Grande's appearance hosting Saturday Night Live , the opening number joked about how the singer was longing for a child star scandal of her own. However, she already did have herself quite the controversy! The event — named "#DoughnutGate" — consisted of a leaked video that showed the former Nickelodeon star licking a doughnut she didn't purchase and saying the words, "I hate America." While Grande didn't have to face any charges in relation to the incident, she did have to release a public apology to her fans.

With two Nickelodeon shows under McCurdy's belt (iCarly and Sam & Cat), it was pretty scandalous when sexy selfies of the star in her lingerie leaked. Later, perhaps not coincidentally, Sam & Cat was cancelled after just one season. Today, though, McCurdy is busy taking on roles in numerous upcoming independent films, so it looks like her career is back on track.

Remember Hudgens' nude photo scandal from back in her Disney Channel days? The leak of those photos caused a lot of controversy for the actor, but thankfully, Hudgens seems to have recovered well. With the success of Grease Live! and a Broadway debut, her career seems to be doing just fine.

Before Efron was the comedy movie star he is today, he was the lead in Disney Channel's High School Musical. That's why fans from his teen-star days were shocked to hear that the actor went to rehab for problems with alcohol and substance abuse in 2013. These days, though, he's sober, and becoming one of Hollywood's most in-demand stars.

When it was revealed that the teenage Spears was pregnant, her hit show, Zoey 101, came to a close after just four seasons. It was a rough time in the spotlight for Spears, but now she's taking on music again, with her husband and her 7-year-old daughter, Maddie, by her side.

Then there's Jamie Lynn's older sister, who, as you might forget, originally got her start on Disney's The Mickey Mouse Club. Britney's nervous breakdown in the mid-2000s, during which she shaved her head and got a marriage annulled, captivated the tabloids like nothing else. However, looking at Britney's life and success now, it's clear that she's in a much better, healthier place.

Sonny With The Chance fans were shocked when Lovato exited the show in 2011 and Disney Channel changed the comedy series into a spin-off, So Random. However, the actor, who rose to fame with Disney's Camp Rock, had her own personal issues to deal with; she ended up going to rehab for her struggles with cutting, bulimia, and other conditions. Eventually, she got healthy, and her past ended up inspiring her song "Skyscraper," which empowers fans to stay strong.

Some people may look at Cyrus' career today and think everything she does is a scandal, but it was her 2013 MTV Video Music Awards performance with Robin Thicke that made her name synonymous with controversy. That's when the parents of young Hannah Montana fans really got concerned, but lest you forget, way back in 2008, a Vanity Fair cover shoot featuring Cyrus semi-nude sparked the first of her negative backlash. Following those photos, more seemingly-sexy private photos from the actor and singer came up online, and later, both a pole dancing performance at the Teen Choice Awards in 2009 and a racy album, 2010's Can't Be Tamed, caused more scandal. Now, well, honestly, we've just gotten used to it all.

LaBeouf dances to the beat of his own drum these days, but if you remember him from his time on Disney Channel's Even Stevens, the numerous scandals he's had since then may shock you. In 2013, LaBeouf was criticized for reportedly plagiarizing work from writer Daniel Clowes in his own short; later, he was caught getting in a fight at a London pub, and, in 2015, he got into a pretty heated public fight with his then-girlfriend Mia Goth. Now, however, the star has embraced his rash and obscene behavior. He's even appeared as himself in a music video for a song called — wait for it — "Shia LaBeouf."

The Amanda Show was SNL for '90s kids, and Bynes was its much-loved star. Even after her Nickelodeon days, she continued a strong comedic career in movies like She's The Man, Hairspray, and Easy A. However, it was in late-2012 through 2013 when her public image and career seemed to take a turn for the worse. The actor was involved with DUIs, drug possession and two different hit-and-run incidents, and her often-wild Twitter account became the basis for much speculation. Now, luckily, it seems as if Bynes is getting her life back in order and doing much better.

I know what you're thinking. What has Timberlake ever done wrong? It's easy to forget that the singer, who once starred in Disney's The Mickey Mouse Club, was involved in the infamous Janet Jackson nip-slip at the 2004 SuperBowl. And while a wardrobe malfunction (that wasn't even his) might not sound too bad, the event caused major controversy. Thankfully, both his career and Jackson's have been just fine in the years since.

It was hard not to crush on Bell during his days on Nickelodeon's Drake & Josh. Between his guitar playing skills, his always flawless hair, and the hysterical antics, Bell was your typical bad boy. In real life, the actor was charged with two DUIs, in 2009 and 2016, the most recent of which could possibly lead to jail time.

Lohan, who starred in The Parent Trap and Life Size, has had quite a few scandals under her belt. In 2007, the actor did three different stints in rehab (and some time in jail), due to DUIs and drug possession. These days, she's still busy trying to get her career and public image back on-track.

These stars may have had some rough patches, but many of them seem to be doing better than ever today.