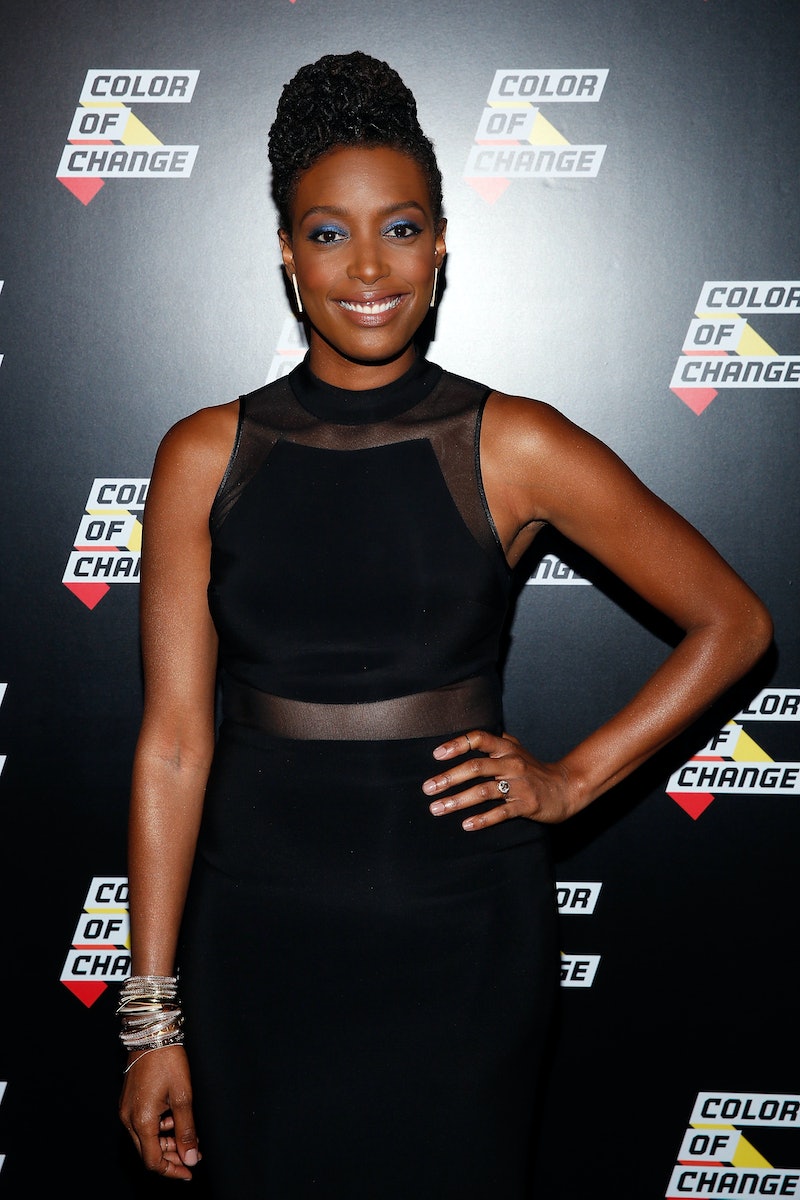 I did not grow up with an older sister or a wise female cousin. Alas, I was the older sister, and I am the only female cousin amidst many, many boys. I have always craved having a cool, informed slightly authoritative, slightly older lady person in my life to tell me what to do and how to do it (but also not pressure me if I don't want to do a particular thing), which is why I have a host of feminist YouTube channels that I follow. I turn to them in times of need, when I need advice about self-care or depression or masturbation or, like, whatever, honestly. I pretend they're directly talking to me. It's a very nice time. I learn a lot.

YouTube personalities really began to take off, popularity-wise, a few years ago. Many have since diversified their online presence, hopping over to Instagram or Twitter or even Snapchat. It makes sense. The more platforms you're visible on, the more people you're able to reach. But there's something about YouTube's format, where they're looking right at the camera, talking right to you, that feels more personal.

Feminist YouTubers in particular, though, have my full support and respect. Why? Because try saying you support "feminism" on social media. Chances are you'll get at least one person angrily arguing with you. Or at you, I should say. Even me, a lowly freelance writer who is scared of Twitter and mostly posts photos of my hands holding things on Instagram. Even I get hate tweets and hate emails when I write an article about feminism, even if it's just about the Spice Girls.

So check out these incredibly brave, eloquent, bad-ass feminist YouTube channels, and get amped up.

Laci Green shot to YouTube fame a few years ago and is known primarily as a former Mormon, feminist sex educator, a role which helped her land her own MTV YouTube show, Braless. She also talks extensively about things like her personal struggles with depression and the importance of self-care. She is rad.

A YouTube channel that focuses on the role of women in pop culture, Feminist Frequency, created by Anita Sarkeesian, is an incredible resource for those of you needing to vent about, say, female tropes and representation within video game culture.

Ramsey's resume is incredibly inspiring. She's a graphic designer, a video blogger, a writer for The Nightly Show, host of MTV's Decoded, and co-creator of the Last Name Basis podcast. Like, all at once. Really casually. She focuses a lot on intersectional feminism, creating videos that cover everything from tips on being an ally to the social media #BlackOut.

Uplift - Online Communities Against Sexual Violence created their web series Engage to address, on a weekly basis, the challenges of having an online presence. Hosted by Kat Lazo, the series covers all aspects of sexual violence and harassment that people face online, and how to move forward.

I first started following Staceyann Chin, a poet and LGBTQ* activist, when the video of her 2-year-old daughter, Zuri, talking about how they stand up for Planned Parenthood. Zuri is now a co-star on Staceyann's LivingRoomProtest series, discussing everything from politics to a person's right to an education.