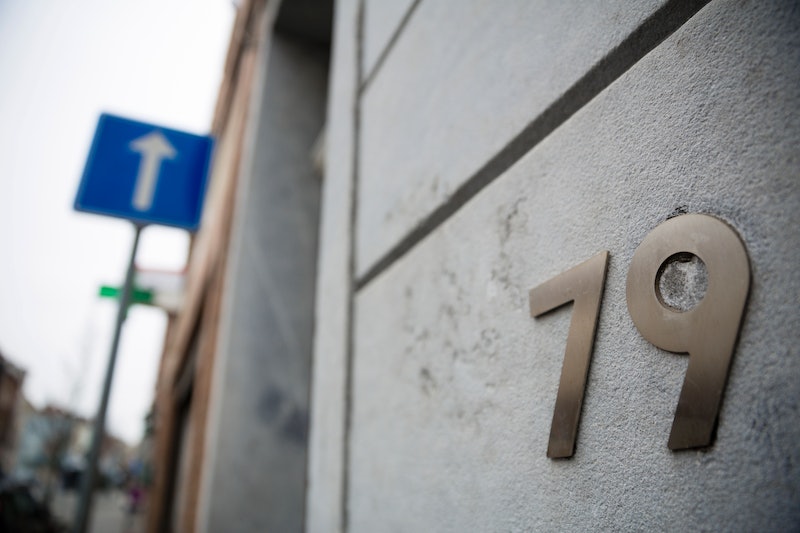 After being arrested on Friday during a raid in Belgium's Molenbeek neighborhood, Paris suspect and fugitive Salah Abdeslam will fight authorities' efforts to extradite him to France, his lawyer Sven Mary stated this week. The suspected terrorist, who abandoned his mission for unknown reasons during the bombing outside of the Paris soccer stadium, is being charged with "participation in terrorist murder." In a statement, Mary said:

He is cooperating with Belgian justice. France is asking for his extradition. I can tell you that we will refuse the extradition to France. We will first see whether the European arrest warrant is legal.

According to European Union law, suspects who are arrested outside of the country in which the committed an offense are "extradited" back to the place of the crime to stand trial there. Although it's a possibility that extradition attempts could fail, it's incredibly unlikely. According to French lawyer Florence Rouas-Elbazis, Abdeslam's request will, at worst, slow the process down. She said in a statement:

It is not because he refuses that he cannot be handed over, but it could lead to an additional delay.

After the 26-year-old spoke to a judge on Saturday, French president Francois Hollande arranged an emergency defense council meeting. After the conference, he requested the rapid extradition of the man who planned the attacks that terrorized France's capital and killed 130 people.

According to a 2002 EU agreement, extradition can be accelerated if the perpetrator is suspected of major crimes, such as terrorism. However, Abdeslam's defense attorney, who has been accused of defending him to an extent that surpasses protocol, went on to accuse both Belgium and France of overstepping its authoritative boundaries by requesting a sped-up extradition in an interview with La Derniere Heure.

We have to stop kneeling, to stop this guilt complex that seems to exist in Belgium over the attacks in France.

But why does it matter if Abdeslam is extradited now or later? Capital punishment is illegal in both France and Belgium. It won't hugely affect the outcome of the trial, which suggests Mary and Abdeslam's refusal was based on principle. In the past, Mary has implied that the government abuses its authority with the intention of inciting fear among its people. Mary told Le Soir that he's motivated by "the fight against impunity and the abuse of power."

Do you remember the live press conferences by the federal prosecutors in the days, and even nights, after the attacks? I was sickened by the way by the way they exploited fear just to gain more power.

Comments such as these suggest that slowing down the extradition process is a political move pioneered by Mary, not by Abdeslam, who will face charges in France regardless. More than anything, the altercation puts into question the way Belgian and French authorities have dealt with the terror that has infiltrated their nations. Whether or not the French government has evoked fear in its people, they are undeniably determined to sentence Abdeslam and foster a sense of closure. Extradition could take days or weeks. But when France tries Abdeslam, it won't forget that he is a terrorist who caused their nation immense grief.