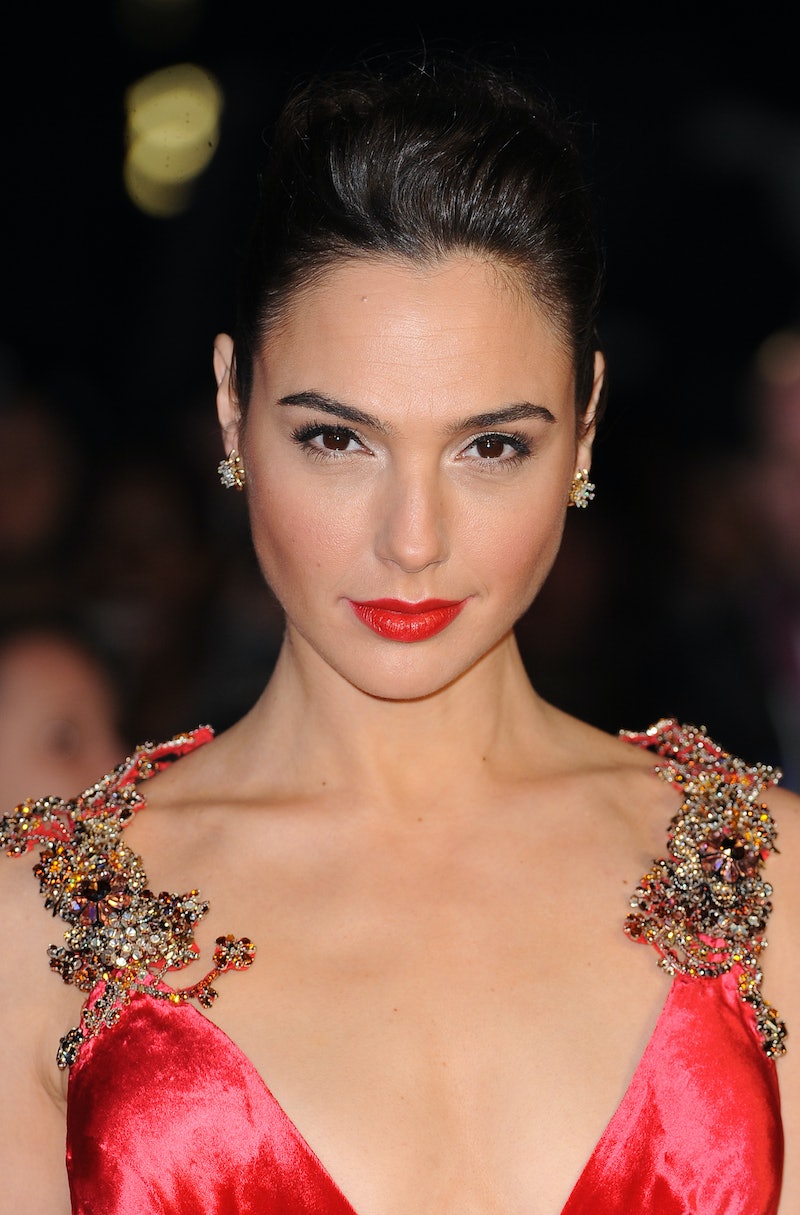 There are just some celebrity couples who are too cute for words. Take Batman v Superman: Dawn of Justice and Wonder Woman star Gal Gadot and her husband Yaron Versano. If you haven't had the time or taken the opportunity to scroll through her Instagram, then you most definitely should. Not only do you get a glimpse into her life behind the camera, but you also get to enjoy the relationship she has with her husband of eight years. Basically, the following Instagram photos of Gal Gadot and her husband show just how much in love they are with one another. Spoiler: Their love is off the charts.

While chatting with Glamour in March, Gadot said that they both knew they'd end up together. "I think I did, but I was too young to get it," she said about whether or not she felt like he was "the one" immediately. "He did! He’s 10 years older than me. He told me on our second date he was serious and wasn’t going to wait more than two years to ask me to marry him. Fast-forward two years; he proposed. We were married in 2008."

Clearly, they were right about one another, because they are still head over heels for each other to this very day. The abundance of proof is in the following photos. Warning: You will swoon hard for Gadot and Versano, because they are just that adorable.

Here They Are Being A Cute Family

I mean, come on. Their daughter, Alma, is truly lucky that her parents are so in love.

Here They Are Celebrating Valentine's Day

Here They Are Hugging

The only way to celebrate #NationalHugDay.

Here They Are Being Silly

I told you their adorableness is real.

Here They Are Back In The Day

Here They Are In Full Makeup

As much as their clown-like makeup is terrifying me, they are still cute.

Here They Are Being Heroic

I'd point it out too if my partner portrayed Wonder Woman.

Gadot and Versano are #RelationshipGoals and more.