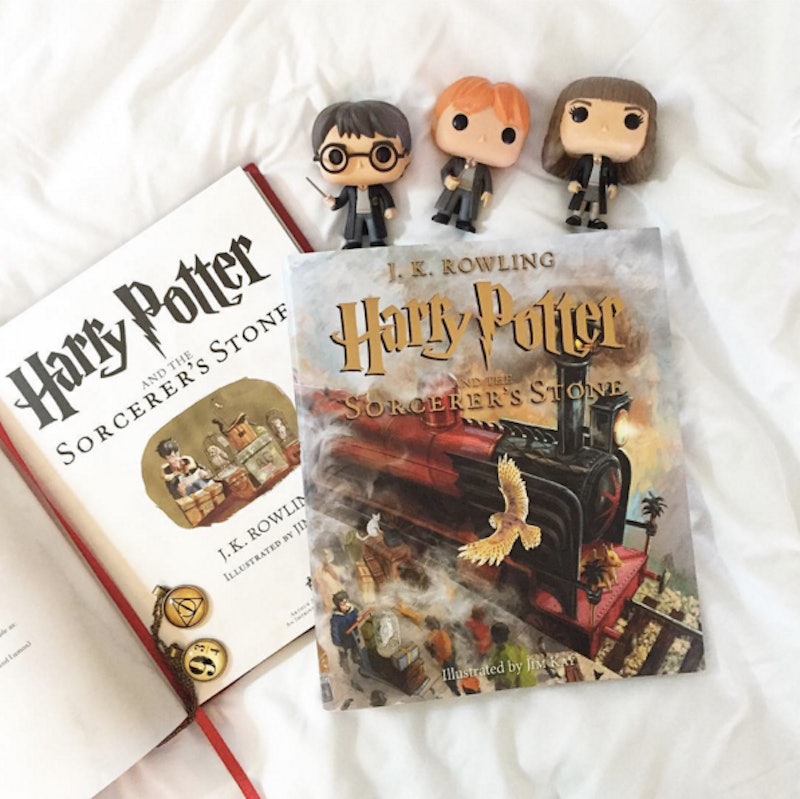 In January, Pottermore's relinquishment of digital Harry Potter properties seemed to spell trouble for the Potterhead social hub. The site took a £6 million hit in 2015, prompting the release of Harry Potter e-books to other retailers, including Amazon and iBooks.

But Potterheads have a lot more Harry Potter swag than books to spend their money on. Fans in the U.K. can look forward to seeing the stageplay sequel, Harry Potter and the Cursed Child , in July. Harry Potter and the Chamber of Secrets Illustrated Edition comes out in October, and a new film trilogy, Fantastic Beasts and Where to Find Them , is expected to kick off in November 2016. In short, now is a great time to be a Harry Potter fan.