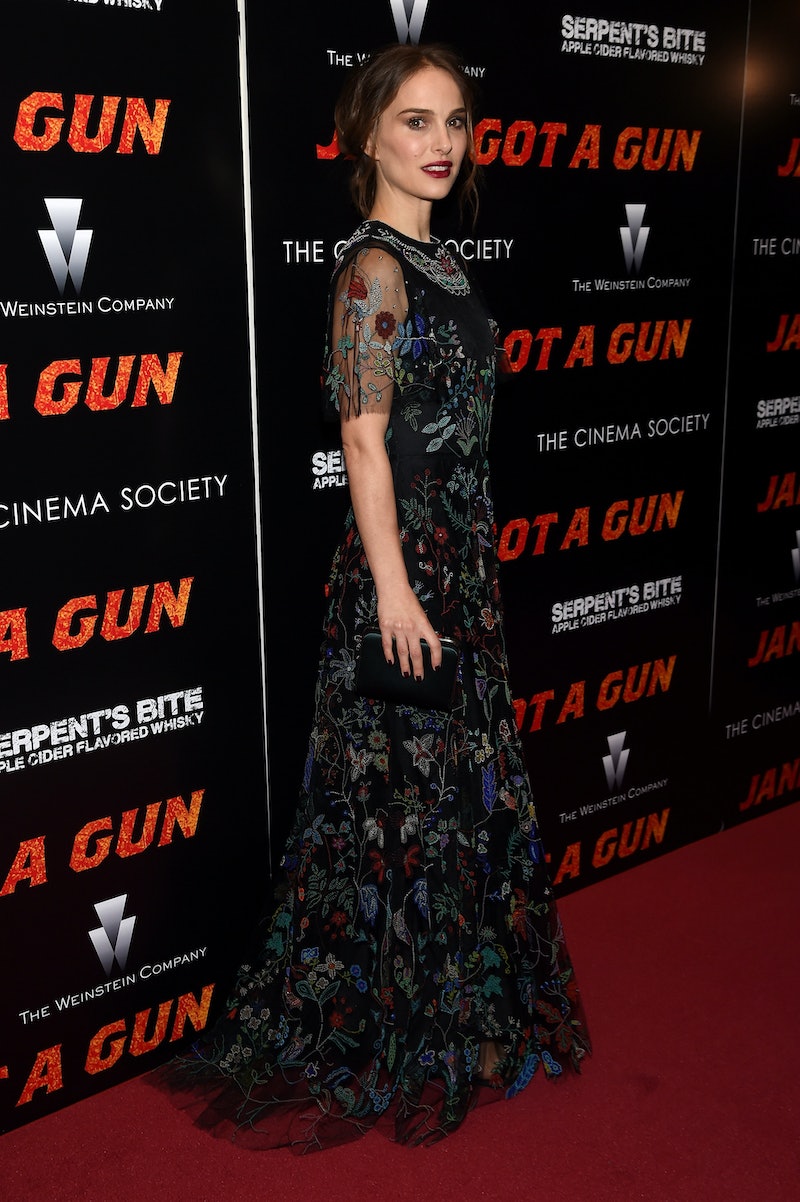 The first installment of Jeff VanderMeer's Southern Reach trilogy is coming to the big screen, thanks to Paramount. The Annihilation film adaptation has already landed five actors, a director, and several producers. Here's what we know so far.

Annihilation centers on a team of four women — a Biologist, a Psychologist, a Surveyor, and an Anthropologist — who are sent to investigate the uncharted Area X. Previous expeditions have all failed, as something inside Area X seems to kill, kidnap, or drive insane anyone who enters. The team's mission is to observe the landscape, flora, fauna — and each other.

Heading up the Annihilation film adaptation's cast is the always wonderful Natalie Portman. She'll star as the Biologist, who narrates VanderMeer's novel. Star Wars: The Force Awakens star Oscar Issac will play the Biologist's husband, who disappeared in a previous expedition. Jennifer Jason Leigh has been cast as the Psychologist. Gina Rodriguez (Jane the Virgin) and Tessa Thompson (Creed) round out the cast in as yet unnamed roles, presumably the Surveyor and the Anthropologist.

Filming begins this spring in London. Annihilation is currently slated for a 2017 release.