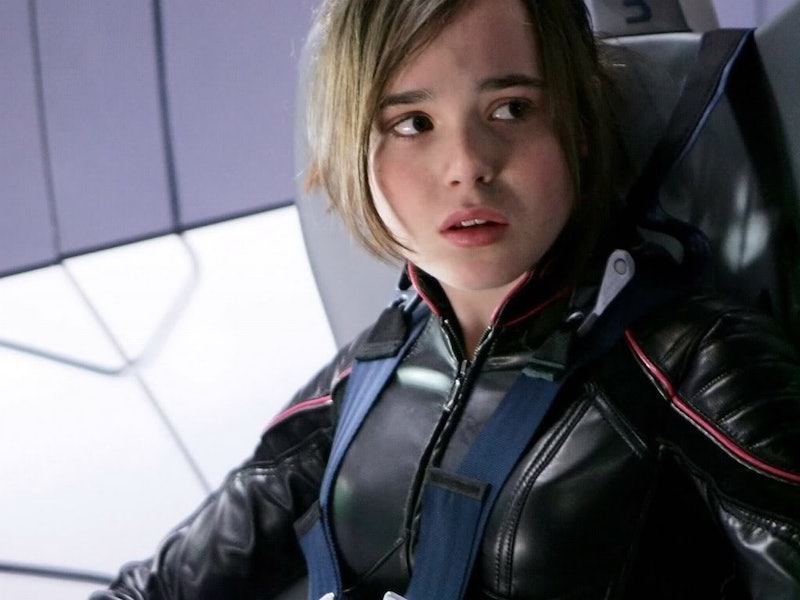 It’s hard to believe that this conversation is still necessary, but superhero gender equality has not yet been reached. Sometimes it feels like every other weekend brings a major comic book movie release, and still, the class of female crusaders is much smaller than the mens’. What’s worse is that the female superheroes who do make it to the big screen are treated like second-class citizens. These ladies fight for screentime, for costumes that are more functional than sexy, and for the right to exist without a romantic subplot. These are the female superheroes who deserve better than what they’re currently getting.

Fortunately, reactions to this imbalance have gone viral. No longer can studios hide behind their assumed audience demographic. With the “Where’s Rey” campaign about the heroine's absence from The Force Awakens merchandise, frustrations over Black Widow’s role in Age Of Ultron, and other awareness-building moments, a strong force in social media has made its position clear: firstly, that women and girls are enthusiastic consumers of superhero media and secondly, that men and boys are eager to see equal representation too. The needle is moving in the right direction, but the fight is far from over. Read on for my list of seven female superheroes who don’t get their due respect.

This is just getting embarrassing. How are there no current plans for a Black Widow solo film? Natasha Romanoff is becoming the workhouse of the Marvel Cinematic Universe, always there to support the boys in their missions and never given a chance to run the show. For every Marvel in which Black Widow plays another supporting role (Civil War is next up), the decision not to give Natasha her own movie becomes more of a glaring omission.

Granted, Diana Prince is one of the best parts of Batman v Superman and her own film is on its way. The problem is that it's taken so long to get Wonder Woman on a movie screen when those other DC characters have been in lights so many times that it's easy to lose track of who's playing who right now. Here's hoping DC will get the Wonder Woman film right and she can be dropped from this list.

If X-Men: Days Of Future Past had followed the comics, it would have been Kitty Pryde who traveled back in time and not Wolverine. Ellen Page made an impression with what little screentime she had, but I find it hard to forgive Logan (who has his own movies anyway) for stealing her thunder.

Neither of the Fantastic Four film adaptations have hit home with audiences, partially because their characters — including the Invisible Woman — were so poorly developed. The Four may have run out of chances at the movies, and that's a shame for such a significant female character in comic history.

Eric Bana in 2003. Edward Norton in 2008. Mark Ruffalo in 2012. These are your 21st century film Hulks. Maybe instead of reheating its leftovers over and over again, Marvel could bring the the female Hulk to the movies. And now I'll daydream for a moment about how a character like this could use that platform to challenge archaic stereotypes about femininity.

Thanks to a new series that kicked off in 2013, Marvel has added its first Muslim heroine to its roster. Kamala Khan, a.k.a. Ms. Marvel, has a growing fanbase and a kick-ass personality. Currently, there are no official plans to bring her to the big screen, though the Captain Marvel movie (featuring the character's last incarnation of Carol Danvers, not the Pakistani-American teen from the current run) is set for 2018. Ideally, Kamala's day will come.

Jean Grey possesses near-godlike powers, but I bet your remember her best from the Bryan Singer X-Men films as the third point on the Logan/Jean/Scott love triangle.

As an audience, it's our job to demand that the female superheroes we know and love are treated fairly and with respect. And hopefully there are many more powerful ladies just waiting to be created.