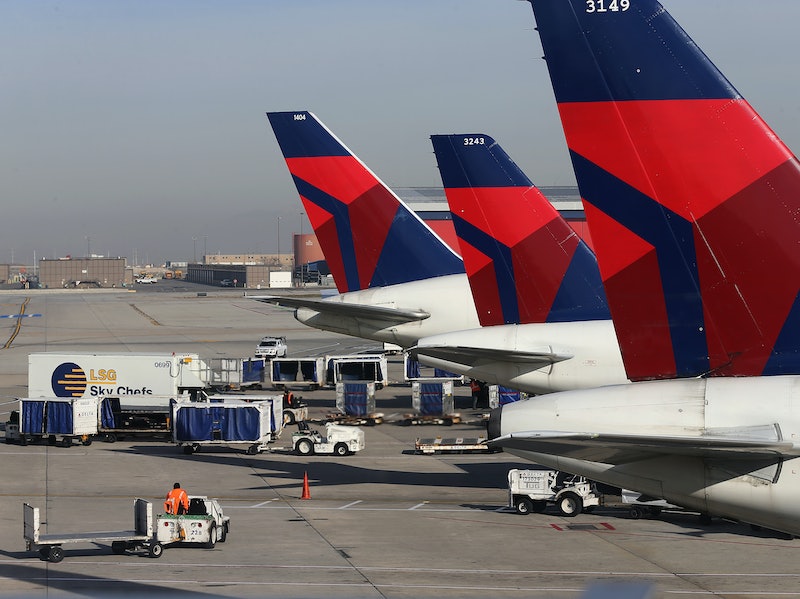 An investigation by a Washington-based news team has discovered a surge in sexual assaults happening aboard airplanes flying to and from Reagan National and Dulles International airports in the capital over recent months. FBI agents have investigated at least four reports of sexual assault in the already anxiety-inducing environment of a midair flight, and in two cases attackers were charged with federal crimes. Working from a tip-off, the NBC News4 I-Team in Washington also discovered that despite the worrying rise in unwanted assault by strangers sitting next to passengers, statistics are virtually non-existent, and investigations are rife with complications.

No federal agency maintains data on sexual attacks aboard flights, including the Bureau of Justice Statistics, which keeps hundreds of crime databases. Major airlines were also unwilling to disclose their own statistics on the number or prevalence of attacks. Crimes in the air follow a pattern, usually occurring on red-eye, overnight flights, according to FBI Supervisory Special Agent Drew Ptasienski.

“The crew isn’t walking around (as much). It’s a crime of opportunity,” Ptasienski said.

The FBI investigated the case of a 15-year-old girl en route to Dulles International Airport, who was molested by a passenger sat next to her on the flight from Houston. Carlos Vasquez, the passenger, plead guilty to a federal charge after running his hand up the girl's shorts and touching her inappropriately; the girl pretended to be asleep during the attack. Vasquez was issued a $3,000 fine and three years probation.

Feigning sleep during a sexual assault on an airplane is not uncommon, according to Ptasienski. "Victims are so shocked they're being assaulted, it takes them awhile to process it," he said.

In another incident, Saurabh Agarwal, a passenger on board a flight to Reagan National Airport, was investigated by the FBI after assaulting the woman he was sat next to by fondling her breast and squeezing her nipple. Again, the victim pretended to be asleep during the attack, but Agarwal was later arrested by an air marshal before the flight touched down. He was issued a $4,000 and probation after pleading guilty in 2013.

NBC also reports that several other men have been charged with sexual assault against strangers on airplanes, including on flights to New Jersey and California, since 2012.

Midair sexual attacks are notoriously difficult to investigate as the arrival of a flight means that the victim and the perpetrator walk away from the scene. And because victims are often too frightened or too traumatized to inform flight staff of what happened, evidence walks away with them.

While the FBI and safety groups urge passengers who have been the victims of an unwanted attack (and witnesses) to tell flight crews what happened as soon as possible, it isn't always that easy. But be safe in the knowledge that flight crews are prepared to deal with reports of assault.