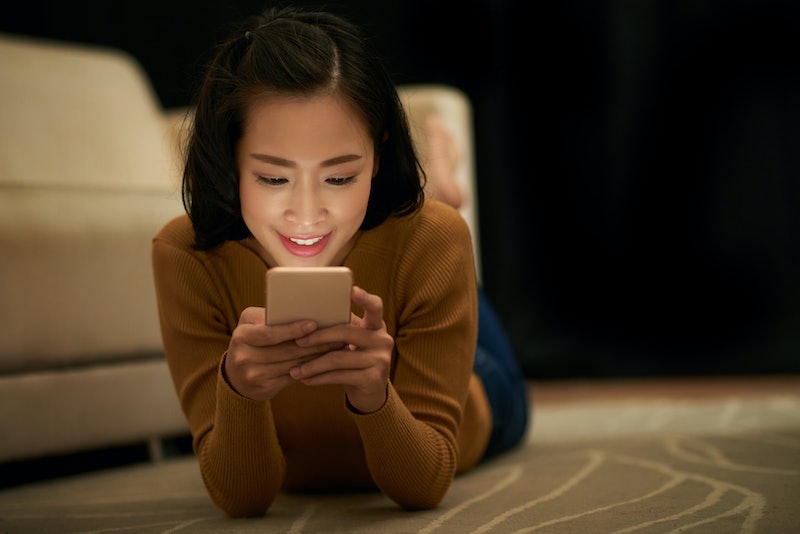 Emoji have certainly made a lot of progress in recent years, with fresher appearances and greater variety; but originally, where did emoji come from? In a rather entertaining new video, Mental Floss' Big Questions series explains the history of the emoji and how they came to be. Let's take a look at a few of the highlights, shall we? And scroll down to watch the full video, of course — it's as amusing as it is enlightening.

If you feel like emoji haven't been around that long, it's because they really blew up fairly recently, in 2012. That was when Apple released iOS 6, and iPhone owners discovered the emoji keyboard and all of its magical images. With the skyrocketing popularity, it wasn't long before emoji made their way to Instagram, Facebook, Twitter, and more. In fact, there's even a version of Moby Dick written entirely in emoji, [in]appropriately named Emoji Dick. The popularity of emoji led to its inclusion in the Oxford English Dictionary back in 2013; and by 2015, it was in Merriam-Webster. Indeed, the industry of emoji is enormous, spanning the pages of the Internet, social media, food, mobile devices, fashion, tattoos, and more. And there's no end in sight.

The start of emoji, however, was much more humble. People weren't texting each other pictures of paw prints and salsa dancers and flexing arms; in fact, it all began with something simple and seemingly boring to some: Punctuation.

The Beginning Of Emoticons

It all started with emoticons — facial expressions made out of punctuation — which made their first appearance in an issue of an 1881 magazine. You heard me: 1881. Emoticons are old as hell. It was just about 100 years later (1982, to be exact) that emoticons were first incorporated into computer language, and they became more mainstream after the turn of the millennium.

Emoji Are Born In Japan

Emoji as we know them today, however, got their start in Japan. In fact, the word "emoji" can be translated to "image character." Emoji were officially invented in the 1990s, thanks to a man named Shigetaka Kurita and the company he worked for, Docomo. Docomo had already added a heart button to its pagers, something that became immensely popular with their younger crowd.

In preparation for the launch of the world's first major mobile Internet system, they soon followed it up with 176 more emoji, sometimes using manga for inspiration. This ignited a similar creative desire in other companies, who began designing their own sets of emoji with their specific creative flair.

Configuring Emoji For All

Things were a little messy at first, because if you sent an emoji to someone using a different device, there was no guarantee they'd see it. Years ago, I had a phone that couldn't receive emoji. I kept wondering why people were texting me empty boxes.

Thankfully, Google jumped in and started using code points, ensuring that across different devices, we'd all get the same emoji. These days, Unicode Consortium is responsible for code points, and pretty much the emoji game in general. These forces have brought us the emoji we know and love today.

These days, Kurita, the man who started it all, told The Verge that he's not really cognizant of the impossibly huge shift he's responsible for, because "it's just too big."

You can watch the full video from Mental Floss below for more. Isn't language fascinating?