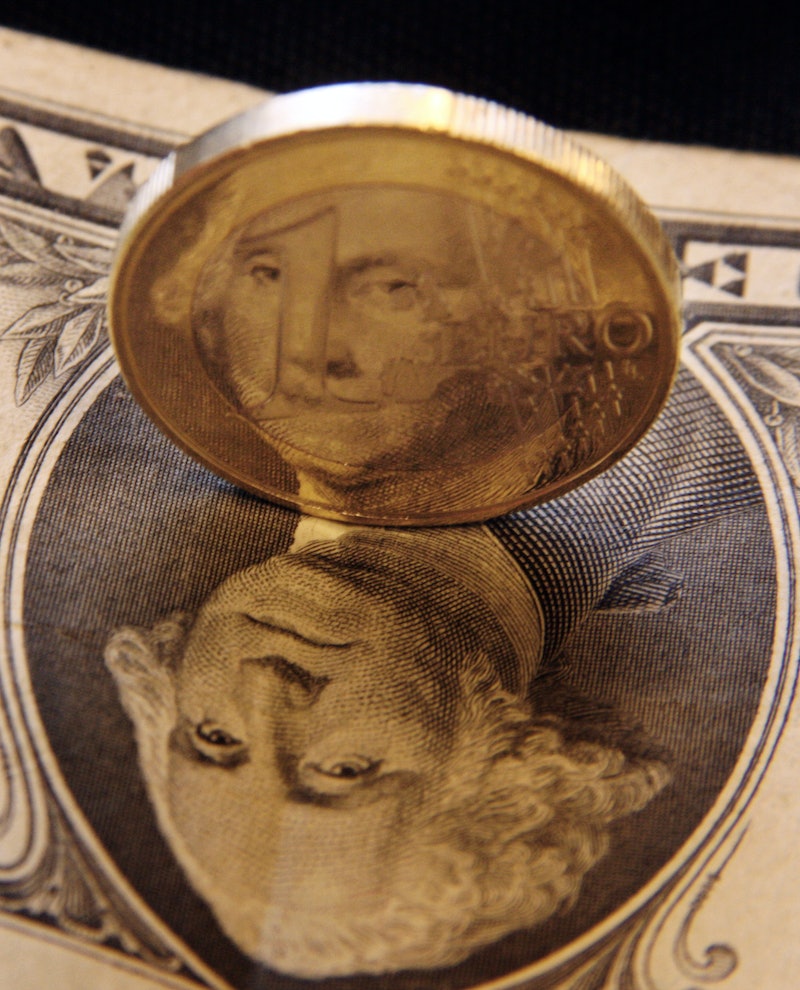 Fortune cookie wisdom aside, it seems that money really can buy happiness, according to science. Or at least, it can if you spend it on the right thing. The trick is knowing what that is — and the fortune cookies probably won't help you there, either.

In a new study from University of Cambridge, researchers partnered up with a UK-based, multinational bank. Bank customers who volunteered for the study agreed to fill out personality and happiness questionnaires and have their results anonymously matched with their transaction data. All told, over 600 people participated, and researchers examined over 70,000 transactions. And what they found was that when it comes to happiness, it doesn't just matter how much money people spend, but also how you spend it. When people spend more on things that suit their personalities, they tend to be happier.

"Historically, studies had found a weak relationship between money and overall wellbeing," Joe Gladstone, a researcher with the University of Cambridge Judge Business School and coauthor of the study, said. "Our study breaks new ground by mining actual bank transaction data and demonstrating that spending can increase our happiness when it is spent on goods and services that fit our personalities and so meet our psychological needs."

Fellow co-author Sandra Matz, a PhD candidate in the Cambridge psychology department, added: “Our findings suggest that spending money on products that help us express who we are as individuals could turn out to be as important to our well-being as finding the right job, the right neighborhood, or even the right friends and partners.”

So how do you know what you should be spending your own money on, in order to be happy? After all, there are all sorts of things that seem like they'll make us happy that don't actually work out that way at all.

Well, it seems the key lies in the Big Five personality traits: openness, conscientiousness, extraversion, agreeableness, and neuroticism. Psychologists agree that examining people in each of these broad categories says a lot about out personalities — and, it turns out, a lot about what we should spend money on.

For example, researchers explain, if someone scores low on conscientiousness and high on extraversion, they might be well served by splurging on things like going out to bars, since that both is impulsive and involves lots of social interaction. On the other hand, someone who is agreeable might be happy spending their money taking care of a pet. An introvert might enjoy spending a lot on books.

Basically, if you're trying to figure out what makes you happy, it might be useful to think about yourself in relation to these five traits, rather than chasing down less central aspects of your personality, and then figure out what sorts of things appeal to that aspect of yourself. Chances are, that's the sort of thing you should be spending your money on.

After all, as long as we're all living under a capitalist system that loves to make us miserable, we might as well use our spending power to make ourselves happy as much as we can.