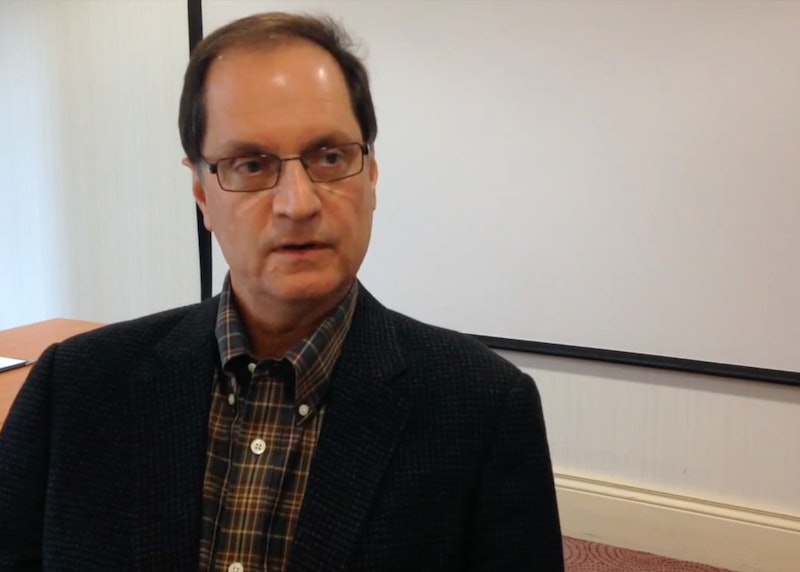 While in Europe for a conference, one of Steven Avery's defense lawyers gave an interview on his role in the murder case made famous by the Netflix docuseries Making a Murderer. Jerome "Jerry" Buting did not mince words when speaking about the claims by some (in particular, former District Attorney Ken Kratz) that the documentary was unfairly biased in Avery's favor. Buting also shared his personal view as to Avery's guilt or innocence.

"I don’t have any difficulty in saying, personally, I think he is innocent," Buting told The Belfast Telegraph. While in Northern Ireland to speak at the European Young Bar Association conference, he opened up with the newspaper about his role in Avery's case and criticisms that the filmmakers left key pieces of evidence for the prosecution out of the documentary:

Those pieces of the prosecution's case that were left out, there was also the defense response to those pieces that were left out. And in the end, they were largely neutralized at the trial to the extent where even in the closing argument — just to pick one example, the supposed DNA on the hood-latch. By the end of the case, the prosecutor spent only half a page of his hundreds and hundreds of pages of hours and hours of closing argument on that point.

Because their own witnesses had admitted that it could have been transferred by the analyst who was working inside the car and then failed to change his gloves before he opened the hood latch. So those are just really, I think, misrepresentations and unfair representations as to how the case went down. The majority of the really hot pieces of evidence were covered for both sides.

So even though the evidence was omitted from the documentary, it played a very small role in the prosecution's ultimate argument against Avery. The defense successfully argued that evidence like the hood-latch DNA wasn't collected correctly. The state's analyst said on the stand that he didn't change his gloves before opening the hood, making it a moot point.

In addition to Buting's personal views on Avery's innocence, he said that, as a lawyer, there was an "abundance of reasonable doubt" in the case, due to things like the lack of motive and suspicious evidence (like Halbach's keys, which showed up in Avery's house during a later search).

Buting said that he hopes Avery's new attorney, Kathleen Zellner, can use new evidence to have the case reopened or even catch the real killer. Zellner has been tweeting recently that she has found information that could implicate another person in Halbach's death. He said that he and Avery's other defense lawyer from the trial, Dean Strang, have gotten tips which they have forwarded on to Zellner and her team.

In another interview given to UTV, a Northern Irish television channel, Buting said the documentary — in addition to drawing attention to Avery's case — has sparked a dialogue about the criminal justice system as a whole, especially among young people. He said the system should still be trusted, but it needs some big changes:

"In America last year, we had 150 exonerations of people who were wrongly convicted … That’s like three a week or something. I’d like to see us get to the point where we don’t have to talk about exonerations, where instead we just avoid the wrongful conviction at the front end.”

He also pointed out that many of the things covered in the documentary — from the interrogation of minors like Brendan Dassey without adult supervision, to police put on cases in which they have a conflict of interest — are not uncommon.