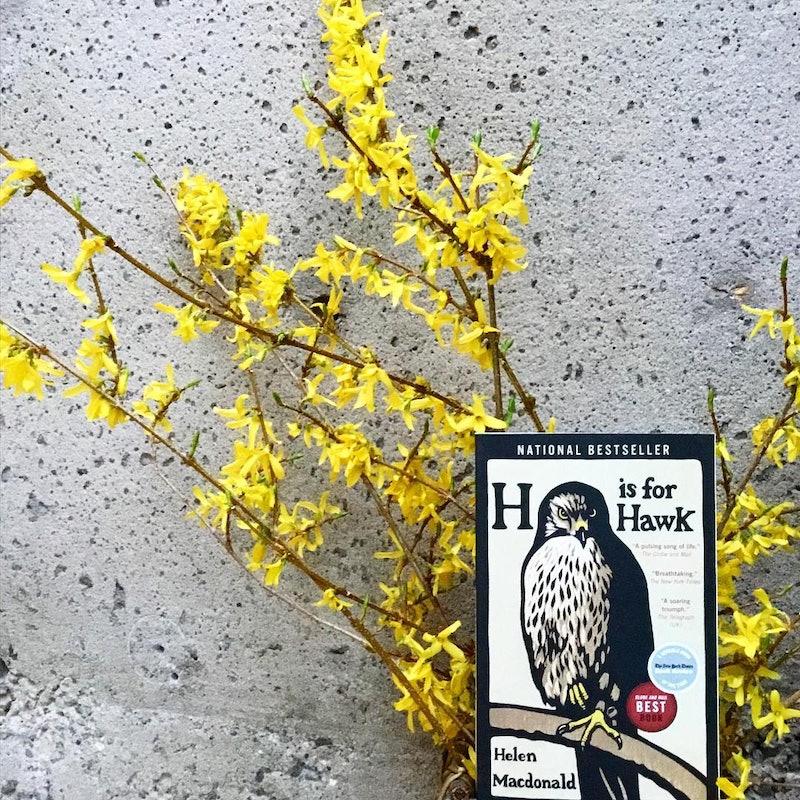 Some books draw you in with their covers, others catch your attention by word of mouth, and then there are some you pick up because you know the author. Sometimes, though, on the most magical reading occasions when you're flipping through titles at the bookstore or the library, you pick your next book because you're captivated by it's beautifully written opening lines. All it takes is a few short sentences, and you're hooked.

The most famous works of literature may be remembered because of their noble characters or thought-provoking plots, but more often than not, they're remembered for their epic introductions. It's impossible to forget a book that opens with something as expertly crafted as Charles Dickens's "It was the best of times, it was the worst of times," or as simply yet beautifully expressed as Ray Bradbury's "It was a pleasure to burn." The first few lines of a book set the tone for everything that follows after, and no matter what kind of book it is — a thrilling adventure, a sweeping romance, a dramatic family saga — the beginning can be beautiful in it's own way.

If you're looking for your next reading selection, check out these 15 beautifully written opening lines from literature. You're bound to find one, if not more, books you're going to want to add to your TBR pile, thanks to their perfect first words.

1. "If I have learned anything in this long life of mine, it is this: In love we find out who we want to be; in war we found out who we are."

2. "At dusk they pour from the sky. They blow across the ramparts, turn cartwheels over rooftops, flutter into the ravines between houses. Entire streets swirl with them, flashing white against the cobbles. Urgent message to the inhabitants of this town, they say. Depart immediately to open country.

The tide climbs. The moon hangs small and yellow and gibbous. On the rooftops of the beachfront hotels to the east, and in the gardens behind them, a half-dozen American artillery units drop incendiary rounds into the mouths of mortars."

— Anthony Doerr, All the Light We Cannot See

3. "It was inevitable: the scent of bitter almonds always reminded him of the fate of unrequited love."

— Gabriel Garcia Marquez, Love in the Time of Cholera

4. "Serene was a word you could put to Brooklyn, New York. Especially in the summer of 1912. Somber, as a word, was better. But it did not apply to Williamsburg, Brooklyn. Prairie was lovely and Shenandoah had a beautiful sound, but you couldn't fit those words into Brooklyn. Serene was the only word for it; especially on a Saturday afternoon in summer."

5. "The town of Rye rose from the flat marshes like an island, its umbled pyramid of red-tiled roofs glowing in the slanting evening light. The high Sussex bluffs were a massive, unbroken line of shadow from east to west, the fields breather out the heat of the day, and the sea was a sheet of hammered pewter."

— Helen Simonson, The Summer Before the War

6. "Cannery Row in Monterey in California is a poem, a stink, a grating noise, a quality of light, a tone, a habit, a nostalgia, a dream."

7. "Forty-five minutes north-east of Cambridge is a landscape I’ve come to love very much indeed. It’s where wet fen gives way to parched sand. It’s a land of twisted pine trees, burnt-out cars, shotgun-peppered road signs and US Air Force bases. There are ghosts here: houses crumble inside numbered blocks of pine forestry. There are spaces built for air-delivered nukes inside grassy tumuli behind 12ft fences, tattoo parlours and US Air Force golf courses. In spring it’s a riot of noise: constant plane traffic, gas-guns over pea fields, woodlarks and jet engines. It’s called the Brecklands – the broken lands – and it’s where I ended up that morning, seven years ago, in early spring, on a trip I hadn’t planned at all."

— Helen Macdonald, H Is for Hawk

8. "He wakes to the scratching of a pencil against a page: a noise out of the darkness. He lies quite still on his back, reaching out for the sound. His ears have become wings, straining, stretching, carrying him away. The world comes to him only through sound, and there is precious little of that."

9. "A thick drizzle from the sky, like a curtain's sudden sweeping. The seabirds stopped their turning, the ocean went mute. Houselights over the water dimmed to gray."

10. "Ships at a distance have every man's wish on board. For some, they come in with the tide. For others they sail on the horizon, never out of sight, never landing until the Watcher turn his eyes away in resignation, his dreams mocked to death by Time. That is the life of men.Now, women forget all those things they don't want to remember, and remember everything they don't want to forget. The dream is the truth."

11. "Why at the beginning of things is there always light? Dorrigo Evans' earliest memories were of sun flooding a church hall in which he sat with his mother and grandmother. A wooded church hall. blinding light and him toddling back and forth, in and out of its transcendent welcome, into the arms of women. Women who loved him. Like entering the sea and returning to the beach. Over and over."

—Richard Flanagan, The Narrow Road to the Deep North

12. "Time is not a line but a dimension, like the dimensions of space. If you can bend space you can bend time also, and if you knew enough and could move faster than light you could travel backward in time and exist in two places at once."

13. "Once," my mother said, "there was no true darkness. Even at night, the moon was as bright as the sun. The only difference was that the light was blue. You could see clearly for miles and miles and it was never cold. And this was called twilight."

15. "We came like doves across the desert. In a time when there was nothing but death, we were grateful for anything, and most grateful when we awoke to another day."