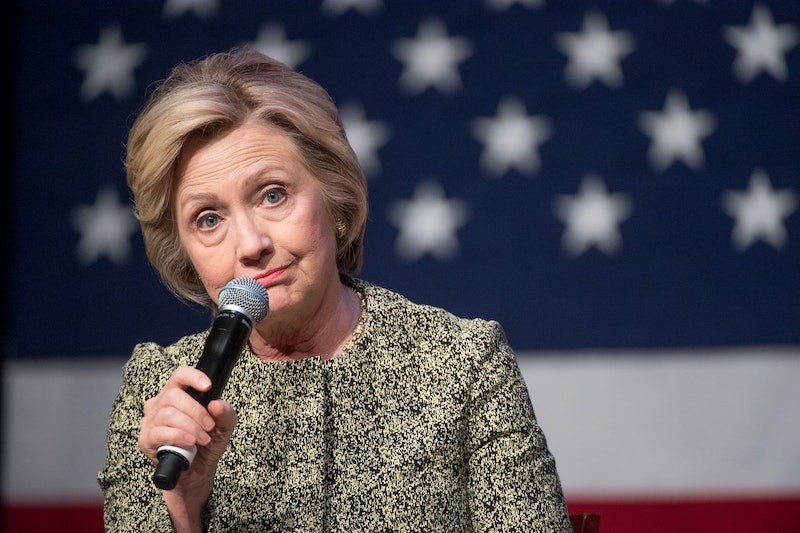 An online test from the American Association of University Women (AAUW) asks, “Are you biased against women leaders?” Your knee-jerk reaction to that question may be “Absolutely not!” but the actual answer might be more complicated than you think. While most of us would probably like to believe that we don’t hold biases against women in leadership roles, a lot of people hold prejudices of which they are not even aware — even those of us who identify as feminists.

The AAUW worked with Project Implicit and researchers at Harvard University to create an Implicit Association Test (IAT) to measure how strongly (or weakly) subjects associate gender with leadership. IATs are designed to reveal implicit biases — the unconscious prejudices and assumptions that all of us have about a variety of subjects, from race to gender to class (You may have previously come across Project Implicit's test to measure implicit bias about race). These types of tests can be uncomfortable to take, in that they can reveal biases that people didn’t even realize they have — and that, consciously, they would strongly disavow. However, as unsettling as it is to be told that you have a bias that you previously didn’t know about, it’s important that people become aware of the implicit attitudes they hold — because these deep-seated, unconscious assumptions have a significant impact on important issues ranging from hiring practices to healthcare.

The AAUW’s test on gender and leadership takes about 10 minutes to complete and is fairly straightforward. IATs work by measuring how accurately and quickly test subjects can associate certain words. In this case, subjects were given words in four categories: Names traditionally assigned to men, names traditionally assigned to women, words associated with leadership (such as “Chief,” “Manager,” and “Director”), and words associated with support roles (such as “Aide,” “Assistant,” and “Follower). In one part of the test, subjects are told to click left for women’s names and leadership roles and right for men’s names and support roles. Partway through, you swap and try to associate women’s names with support roles and men’s with leadership roles. The idea is that, if you hold unconscious biases, you will make the mental association between certain categories more easily than others.

The AAUW posted the test on its website in February, and the organization has released some preliminary data about what the test has revealed so far. The AAUW’s early sampling found that both women and men tend to associate men with leadership more strongly than women with leadership, including men and women who identify as feminists. The AAUW admits that their test subjects for this data don’t reflect the general population; because many of these subjects are members or allies of the AAUW, they tended to skew toward feminism (86 percent identified as feminists). However, another study conducted by Vanderbilt professor Cecilia Mo that had a more representative population sample bore out similar results; Mo’s subjects also associated men with leadership, though, in her study, the association between men and leadership was significantly stronger across both genders than that conducted by the AAUW.

Although the AAUW data is in its early stages (and you can contribute to it by taking the test yourself), these results are significant in that they reveal a consistent mental association between masculinity and leadership among both men and women, even when the pool of test subjects has a high percentage of self-declared feminists in the mix. In light of this data, we should all be asking ourselves how implicit bias might be affecting our perceptions of leadership and gender, in contexts ranging from the presidential election to our beliefs about our own leadership skills.