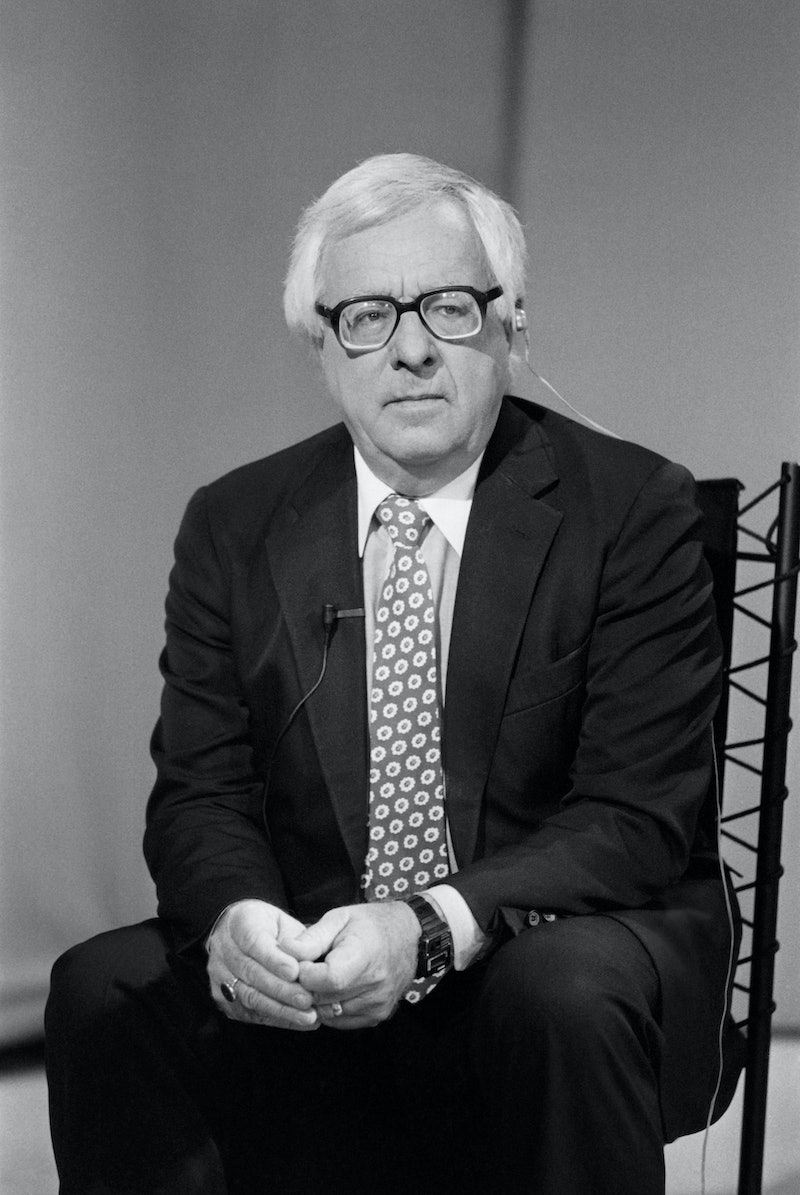 It will be a pleasure to watch. That's all I'm going to say about the Fahrenheit 451 film adaptation that's on its way to HBO. Well, that, and the next few hundred words or so.

This isn't the first time Ray Bradbury's famous science fiction novel has been adapted for the screen. In 1966, French filmmaker François Truffaut released an adaptation starring Oskar Werner and Julie Christie. While dystopian, Truffaut's Fahrenheit 451 film eliminated most of the sci-fi elements present in Bradbury's story.

Fahrenheit 451 centers on a fireman named Guy Montag, whose job is to burn the possessions of subversives who read banned books. Montag keeps a secret horde of books he has spirited away from burn sites, which he intends to read out of curiosity before destroying them.

The Fahrenheit 451 film adaptation is the latest project to be rescued from development hell. Principal photography on The Dark Tower began this month, and casting choices continue to roll in for STARZ's American Gods TV series.

Tom Hanks and Frank Darabont were previously attached to Fahrenheit 451, but neither appear to have held on this long. Instead, Rahmin Bahrani will write and direct the HBO film, with Alan Gasmer and Peter Jaysen producing.