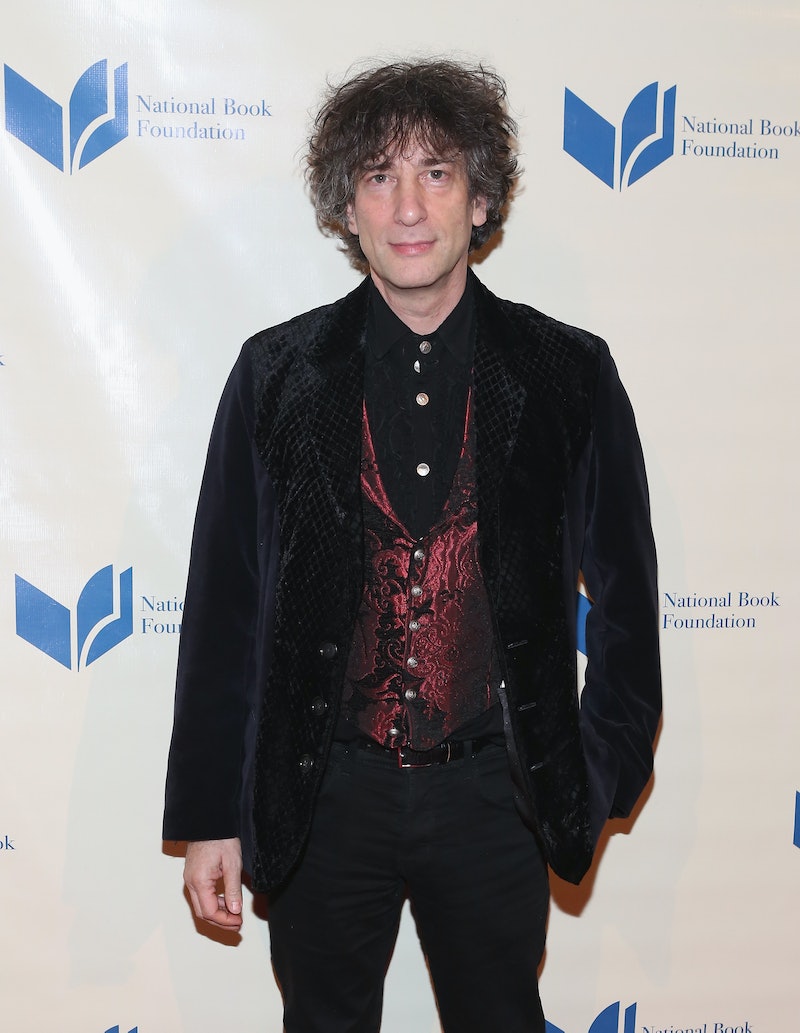 New casting announcements continue to roll in as fans anxiously await the premiere of American Gods, the STARZ mini-series based on Neil Gaiman's beloved 2001 novel. So far, the American Gods cast looks pretty amazing. We'll check out the six announced cast members in greater detail below.

Readers rejoiced in January, when STARZ revealed that Gaiman's somewhat ambiguously mixed-race protagonist, Shadow Moon, would be portrayed by Ricky Whittle of The 100. His casting alleviated fears that the American Gods television adaptation would fall victim to Hollywood whitewashing.

American Gods news grew quiet through February, but March kicked off with a bang as Ian McShane took on Mr Wednesday. McShane made headlines last August, when he was cast in Game of Thrones Season 6. A Song of Ice and Fire fans believe McShane will portray Septon Meribald in the HBO series, but there's no official word on that just yet.

Next to be cast was Emily Browning, who bears the responsibility of bringing Shadow Moon's wife, Laura, to life on the small screen. Gaiman calls the role "tricky," but says he has full confidence in the Sucker Punch actress' ability to nail it.

Wednesday brought three more cast members into the fold, as STARZ filled the roles of Mad Sweeney, Bilquis, and Technical Boy with some fantastic talent. Read all about the full American Gods cast below.

McShane has a long history of playing complex characters, including Heathcliff and Judas Iscariot. Among his more recent, prominent roles are Al Swearengen in Deadwood and Winston in John Wick, which he will reprise next year for John Wick 2.

Best known for playing Calvin Valentine in the British soap opera Hollyoaks, Whittle should be familiar to fans of The 100 , in which he has appeared as Lincoln for two seasons.

A Series of Unfortunate Events cast Browning in the role of Violet Baudelaire, way back in 2004. Since then, she has appeared as Babydoll in Sucker Punch and as Frances Shea in Legend.

Sexy ginger Sean Harris played Macduff to Michael Fassbender's Macbeth in 2015. Previously, the English actor appeared as Fifield in Prometheus and as Campbell in Serena.

Yetide Badaki made her film debut as Naomi in 2003's Expiration. She had recurring roles on both The Failing Man and Sequestered, and will appear in Bonds later this year.

Bruce Langley hasn't been on the acting scene for long. In addition to appearing in two film shorts, Langley began his career as Jake in the made-for-TV movie Deadly Waters. He is set to star as Max in Your Move, which is in post-production, according to IMDB.