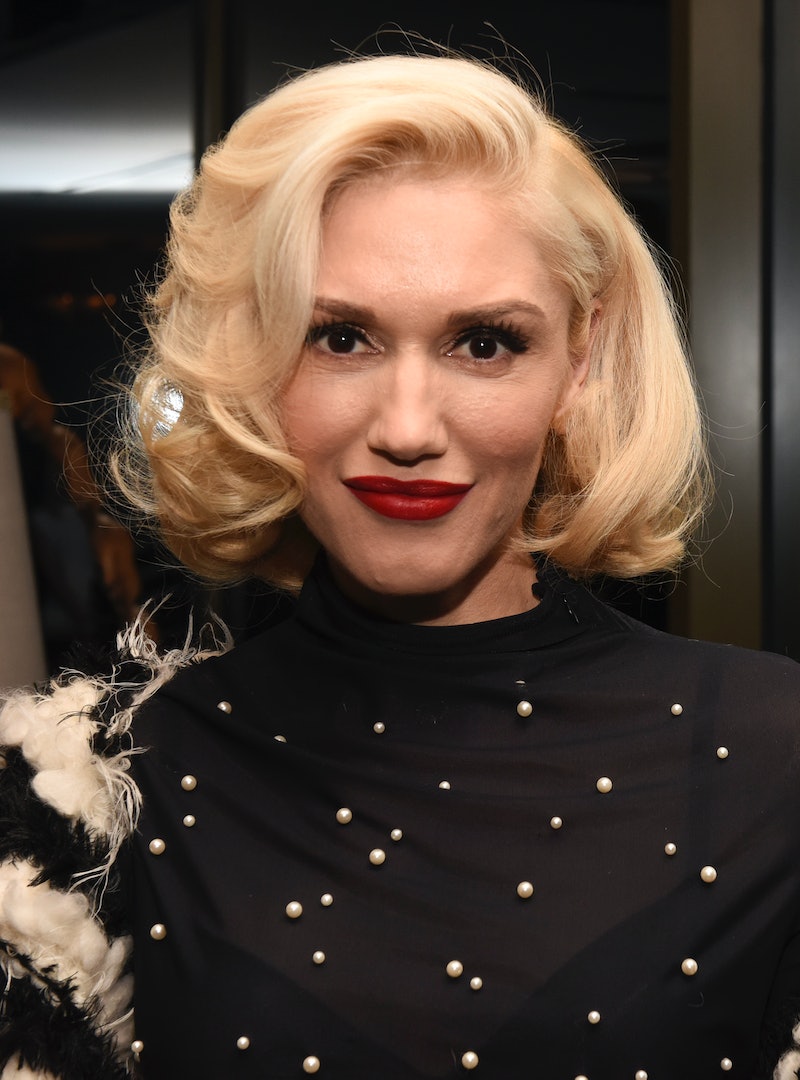 There are few things in life that I find more timelessly glamorous than old Hollywood. I devour black and white movies from Capra to Hitchcock, savoring every last detail — a swish of a dress, the charming lilt of the transatlantic accent — and imprinting them in my memory so that maybe, one day, I can embody even an ounce of the stars' irresistible charm and allure (spoiler alert: never gonna happen). It may not be in the cards for me, but there are certainly a fair share of modern-day celebrities who look like old Hollywood stars, whether they capture a specific feature, possess the same kind of glamorous appeal, or are even just straight-up twinning (those are always the best). Because everyone just gets it: That classic, old Hollywood look never goes out of style. It will always be sexy, it will always be desired, and it will always (always) be emulated.

Real talk: This is NOT actually Zac Efron, but actor Leonard Whitig, who starred in a 1968 film version of Romeo & Juliet. He's been confusing English classes for decades.

It's more than just the trademark red hair and big, wide eyes that makes Debra Messing the reincarnation of Lucille Ball. Her comedic timing on Will & Grace and those hilariously over-the-top facial expressions make Messing a spitting image of the beloved Lucy.

Looks-wise, Lindsay Lohan is the living embodiment of Elizabeth Taylor.

There's a sparkle in Christina Aguilera's eyes that makes her unmistakably similar to Gone With the Wind star Vivien Leigh.

George Clooney has the irresistable charm and distinguished good looks of another era — an era where king Cary Grant reigned supreme. It's the salt-and-pepper hair, California tan, square jawline, and movie star status that make these two twins.

Yes, they're related, so it makes sense that they look alike. But Lionel Barrymore (Drew's great-uncle; perhaps most well-known as his role as Mr. Potter in It's A Wonderful Life) really is still alive in his great-niece: They have the same face-shape, the same strong jawline, and that same crooked smile. Nice to see that it's passed down from generation to generation.