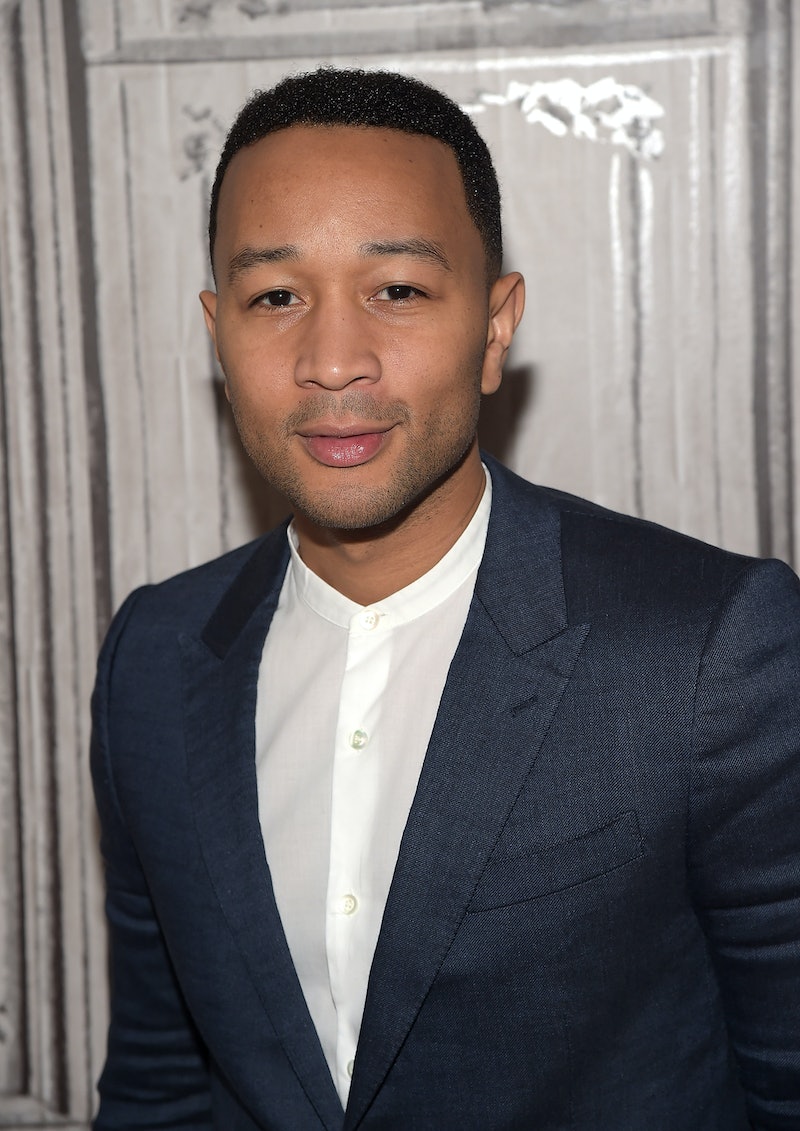 If you haven't heard the news, on Wednesday, Politico reported that the U.S. Treasury will soon announce that Harriet Tubman will replace Andrew Jackson on the $20 bill. As you may recall, originally, a woman and leader of women's rights was set to replace Alexander Hamilton on the $10 bill, but that has now all changed. Treasury Secretary Jack Lew told Politico in July 2015, "We’re not taking Alexander Hamilton off our currency," which definitely appears to be the case now that news of Tubman taking Jackson's place seems to be the case. If that isn't enough, the $5 will also see the addition of civil rights leaders somewhere on the bill. Obviously, this is huge news and celebs thinks so, too. So much so, celebrities are reacting to Harriet Tubman being on the $20 all across social media.

As you can imagine, many couldn't be happier about the news. From John Legend to Bravo star Andy Cohen to Orange Is the New Black actor Uzo Aduba, many celebs taking to Twitter to praise the news. Some are even saying they now have a reason to go to the ATM and will prefer to use $20 bills rather than any other U.S. currency.

With that, check out how celebs are celebrating the news.

More like this
Christina Aguilera Took A Powerful Stand At Brighton Pride
By Sam Ramsden
Are John Legend & Kanye West Still Friends? The Singer’s Latest Update Is Candid
By Brad Witter
'The Capture' Is Finally Back – & S2 Looks Tense AF
By Sophie McEvoy and El Hunt
Gassed Up Promises All Things Action, Risk, & Redemption
By Frances Stewart
Get Even More From Bustle — Sign Up For The Newsletter