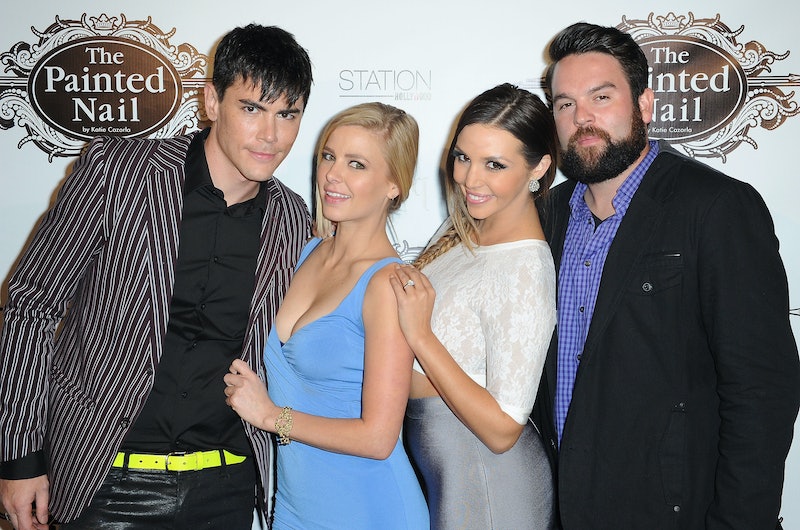 Have you moved on from the masterpiece that was Vanderpump Rules Season 4? Oof, me neither. But can anyone really blame us? Now, this is my totally biased take, but I think it is completely normal to still be bummed about the current state of Pumplessness. I don't mean to knock the terrific present-day Bravo lineup, but Monday nights just are not the same without fresh episodes of the reality show about Lisa Vanderpump’s Sexy Unique Restaurant staff.

So, what do we do until the show gallops back into our arms like one of Lisa's miniature horses (I realize Bravo has yet to officially renew the series, but I have to assume Season 5 will happen. Like, I refuse to entertain the awful alternative scenario for a second)? We could pass the time with some positively divine Pump -esque television programs. But if that medium of entertainment just isn't cutting it? There's always music.

I’ve thrown together a list of songs that will soothe our broken, Pump-lovin’ hearts. Is this batch of tunes is on par with watching new eps of the show? Er, no. These jams are spectacular, but they are not Pump Rules episodes. (But come on, what is?)

6. “Lighthouse” By Pierce The Arrow

7. “Don’t Look Down” By James Kennedy

11. "Raise Your Glass" As Performed By John Legend