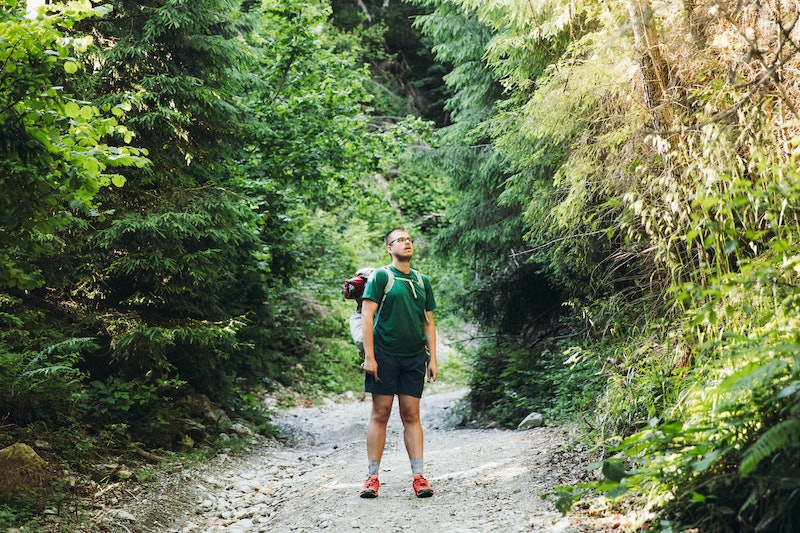 There are a lot of things women get criticized for because they supposedly make them "unfeminine" — and men face their own set of pressures to be "masculine" as well. There are many things that don't make men "unmasculine," but which unfortunately often earn them criticism because they defy gender norms. This criticism can encourage toxic masculinity — the cultural prescription for men's behavior that forces them to hide their emotions, avoid close relationships, refrain from seeking help, and suppress some of their interests.

"Unmasculine" shouldn't be an insult, since masculinity is an arbitrary social construct that is neither better nor worse than femininity. When we use "like a girl" or "p*ssy" as an insult, after all, we imply that it is better to be a cisgender man than it is to have any other gender identity. "Masculinity" and "femininity" are only meaningful because we give them meaning — but they don't have to rule us if we don't let them.

While men shouldn't have to be masculine, though, they also shouldn't have to live with the threat of being called "unmasculine," since the word is usually used negatively. Here are some qualities and behaviors that shouldn't have any bearing on how people classify someone's gender or determine someone's value but unfortunately often earn men backlash.

When women are close friends, they're just considered friends. When men are close friends, they're subtly mocked with terms like "bromance" and "no homo." According to a study by Dove Men+Care, 94 percent of men believe their friendships with other men positively impact them, and 74 percent say pop culture doesn't adequately acknowledge this. Friendships between men, between women, and with any other combination of people are good for you and shouldn't be discouraged.

Can we please get rid of the notion that crying makes you weak? This serves both to punish men for being in touch with their emotions and to discount women's feelings as irrational. When we penalize someone for crying, we are telling them that certain feelings are not OK to feel, which can do real emotional damage.

Interests and professions centered on caring, like nursing and childcare, are often considered women's domain — and, consequently, they're often devalued. Having a big heart and wanting to help others should never be considered a bad thing, regardless of your gender.

One troubling effect of toxic masculinity has been that fewer men than women tend to support animal rights. Men are discouraged from being caring in general and often encouraged to prove their masculinity through activities like hunting and fishing that harm animals. Meat is considered a "manly" food, and being a vegetarian is considered "feminine." Fortunately, more people are coming to see that acknowledging animals' feelings is just rational, not weak.

Why should baths and candles be reserved for women? Pampering yourself can be a great way to wind down, relax, and practice self-care for anyone, and there's nothing about it those needs that's gender-specific.

6. Being The Primary Caretakers In Their Families

Stay-at-home dads were on the rise until 2014, but as the recession calmed down, fathers started going back to work, according to a Department of Labor report. In 2015, only 5.3 percent of American families included working moms and stay-at-home dads. The same way moms shouldn't feel pressure not to work, dads shouldn't feel pressure to work if a stay-at-home-dad situation works best for the family. What's important is how much love a parent shows their kids, not what gender they are.