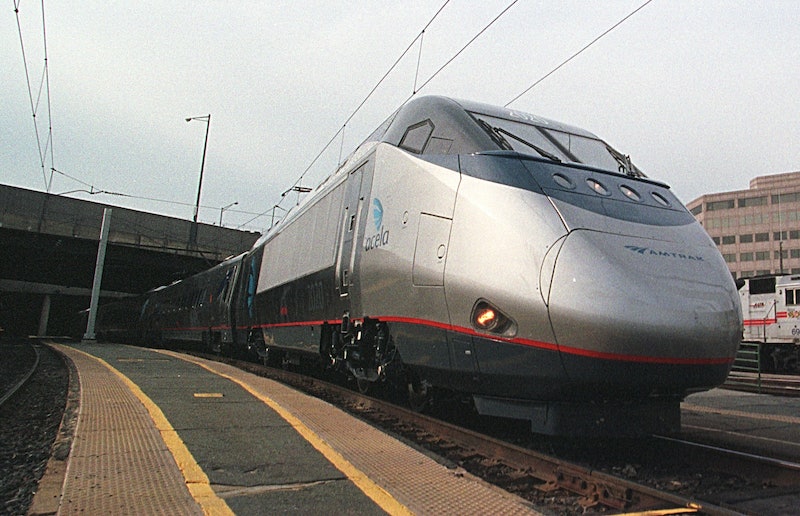 As with all primaries that come and go so quickly, the Acela Primary has passed and all five states voted for Donald Trump, Maryland, Pennsylvania and Delaware for Hillary Clinton, Rhode Island and Connecticut for Bernie Sanders, and we are patiently waiting for the full reporting to be in. But with all major events in the U.S., whether it's a NCAA championship basketball game, a surprising Beyoncé album drop, or the presidential primaries, the real winner of the night is always the excellent memes and jokes that break the Internet every time.

Memes and jokes obviously express how many of us are feeling better than any op-ed, or political analysis. Whether it's how terrified you may be that Trump literally just took five states in one night, or poking fun at the entire GOP establishment running around in a craze after they also just witnessed Trump's five wins, I think it's safe to say that a good meme is what makes it at least slightly better. There are plenty of jokes about how much John Kasich has enjoyed eating his way through the primaries, and others added their commentary on Hillary Clinton's victory speech. But at the end of the day, everyone is just trying to collectively cope with memes and jokes.